What is it about Atlanta crane operators?

So there's this going on now: 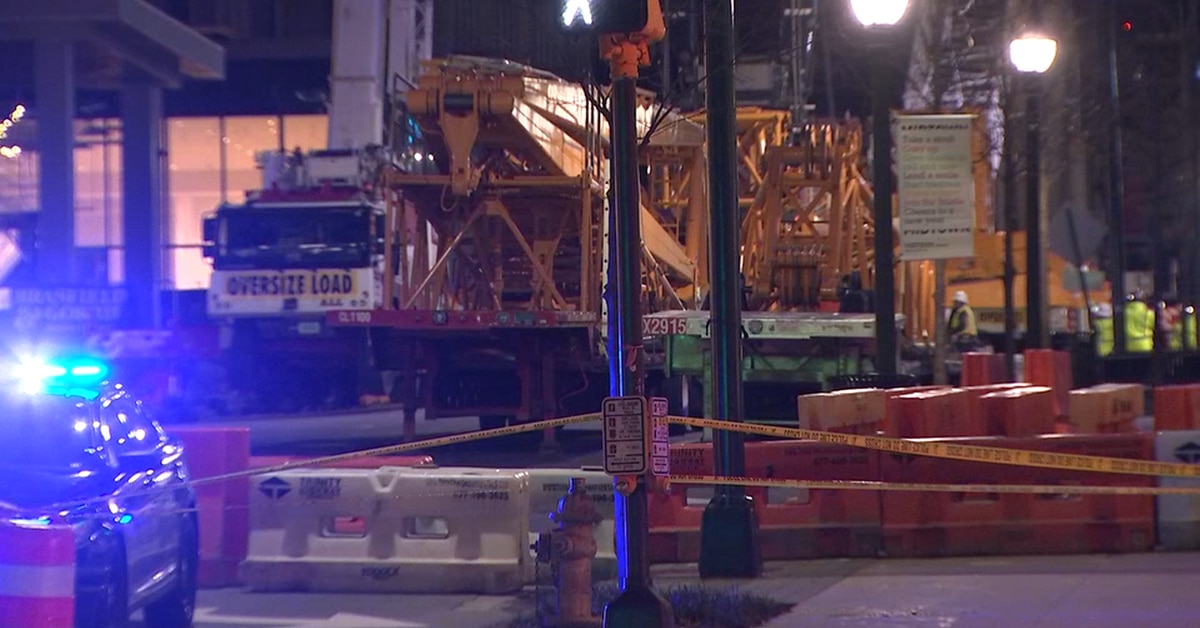 We’re working to learn more about what caused the crane to malfunction, and the impact it will have in the area, on Channel 2 Action News starting at 4 p.m.

That thing has had several major streets in Atlanta on lockdown for three or four days now. About a year and a half ago, another crane set up right in the middle of the street, bringing traffic to an absolute stand still.

Four years ago we had one fall over into a high rise apartment building.

One would think that by now somebody, ANYBODY, would have started inspecting these crane companies/operators and having somebody check their setups before they're given a permit. Seriously. This is stupid on a level I've never seen. 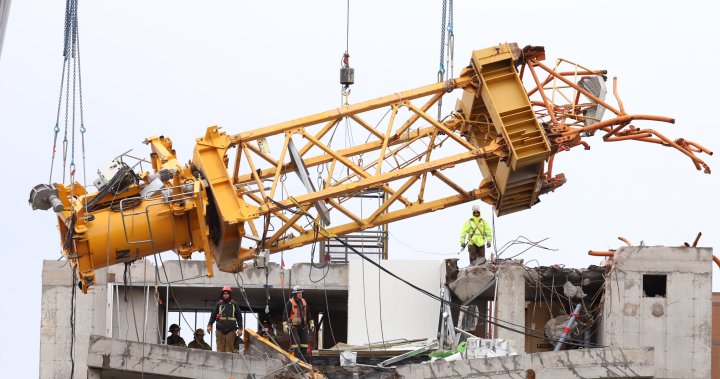 Workers were able to lower the final pieces of the construction crane at approximately noon on Saturday.

Cheap contractors. We get the same shit with all forms of contracted work from streets to buildings. Everything goes to the lowest bidder and the lowest bidder hires the cheapest labor they can find and none of them know what the hell they're doing.
Reactions: Gomez Adams

One would think that with so much on the line you'd have at least ONE GUY responsible for making sure things were done properly.