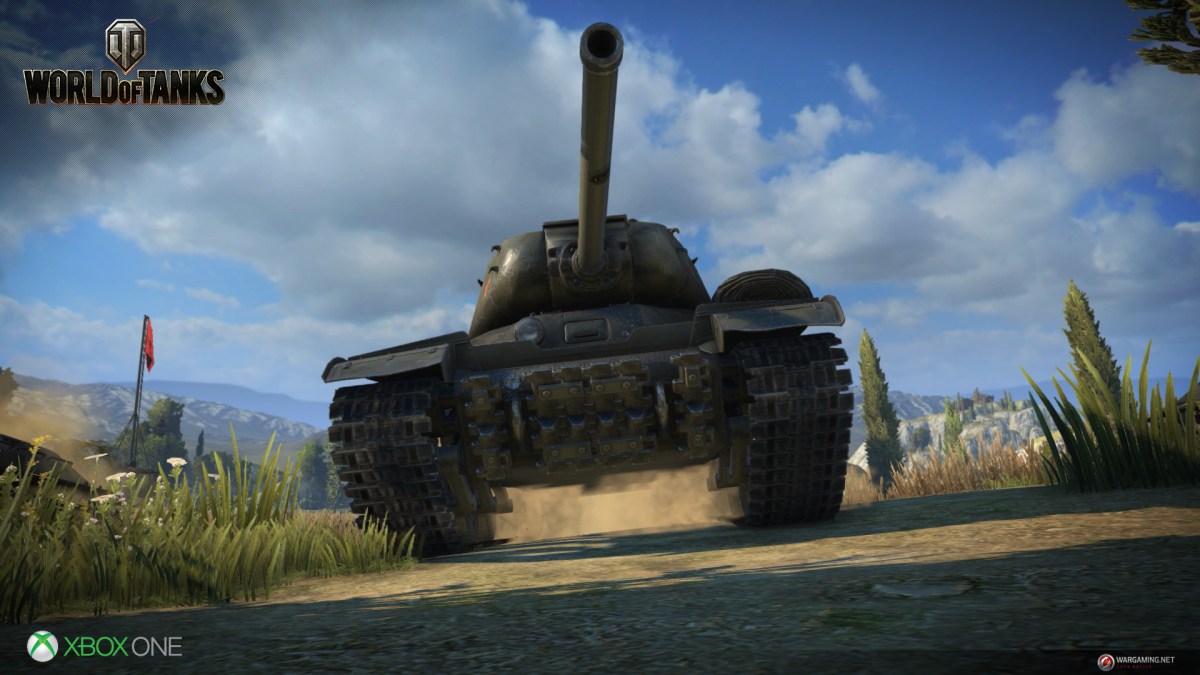 Interested in learning what's next for the gaming industry? Join gaming executives to discuss emerging parts of the industry this October at GamesBeat Summit Next. Learn more. AMSTERDAM — If you spend millions of dollars on something, you would hope that you know exactly what that something is...