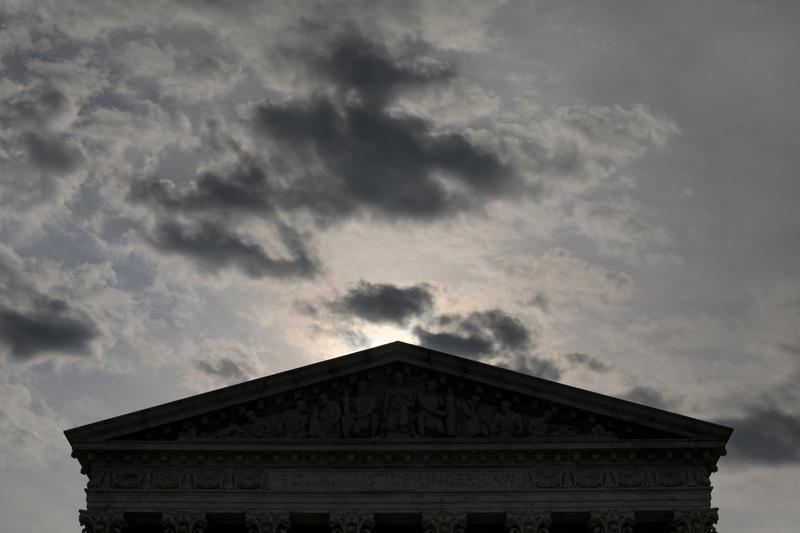 U.S. Supreme Court justices on Wednesday appeared reluctant to give police unlimited power to enter a home without a warrant when pursuing a suspect for a minor crime in a case involving a California driver tailed by an officer after honking his horn while listening to music...

And not just for felony avoidance.

Lange was already in his driveway when the officer caught up with him and activated his emergency lights. Weikert pulled into the driveway as Lange was driving his car into his garage. Lange later said he did not know the officer had been following him.

The garage door was just about to close when Weikert stuck his foot under the door, preventing it from shutting.
Click to expand...

That's illegal. How he was found guilty is simply beyond me. If he had turned his lights on and pursued him earlier, and then the man had fled into his garage, then he would have been "in pursuit" and it would have been a good arrest.

But he didn't. He didn't do anything until the man was already in the garage. He needed a warrant.