You can't make this stuff up, folks.

Yesterday, two Fulton County, Georgia election workers were fired for allegedly shredding voter registration records. They think that they shredded somewhere in the neighborhood of 300 registrations. 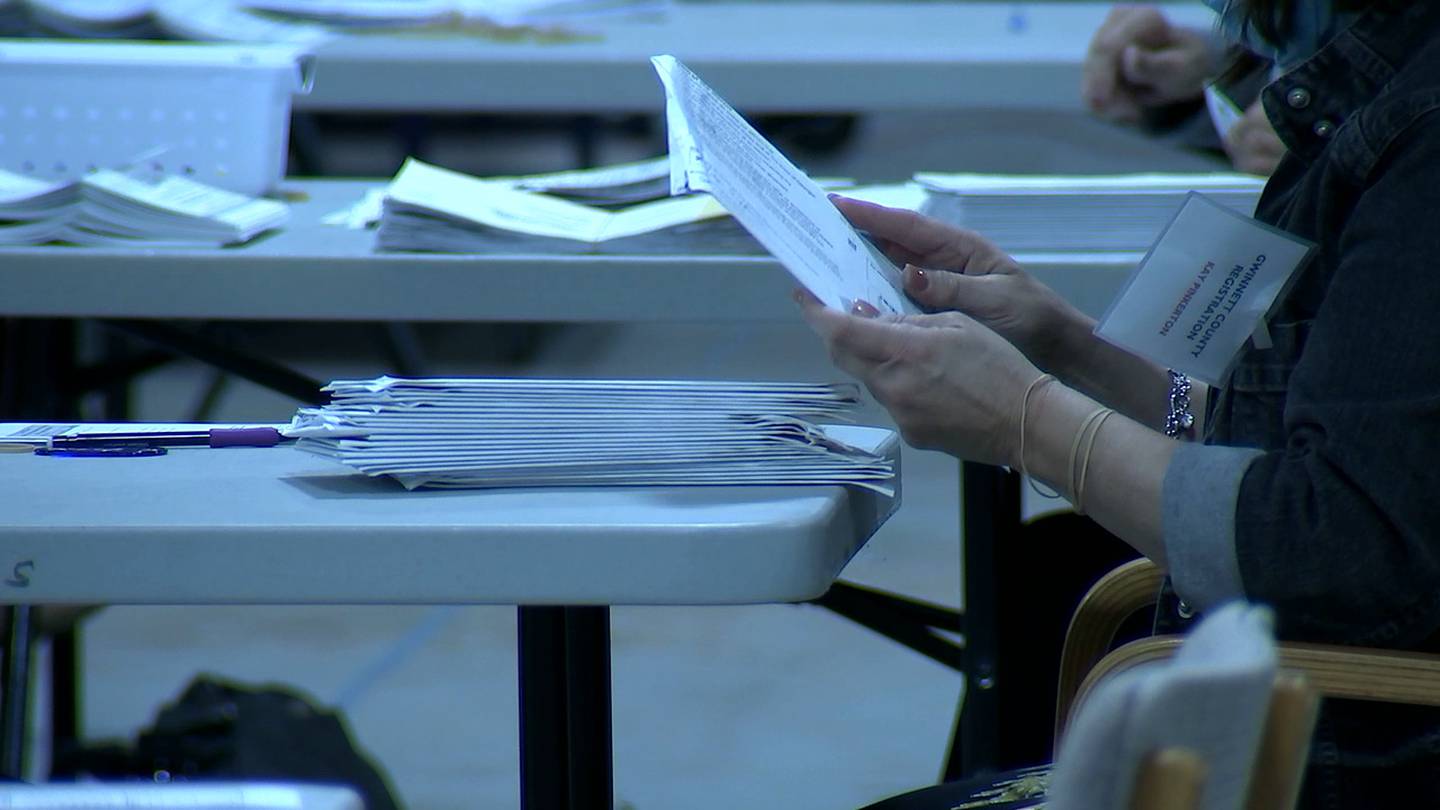 
The Fulton County Elections Director has fired two employees who are accused of shredding paper voter registration applications.​
​
Richard Barron said that 300 applications related to municipal elections were shredded within the last two weeks.​
​
Barron said other elections workers spotted the two employees shredding applications and alerted their supervisors.​
​
Of course, nobody knows who the workers are at this point, so we can only guess at what sort of registrations were being shredded.