So the big GOP gathering in North Carolina last night was Trump's first big public appearance since he left office. He did not disappoint. (Well, if you're a QAnon 'the election was stolen' believer, that is.) 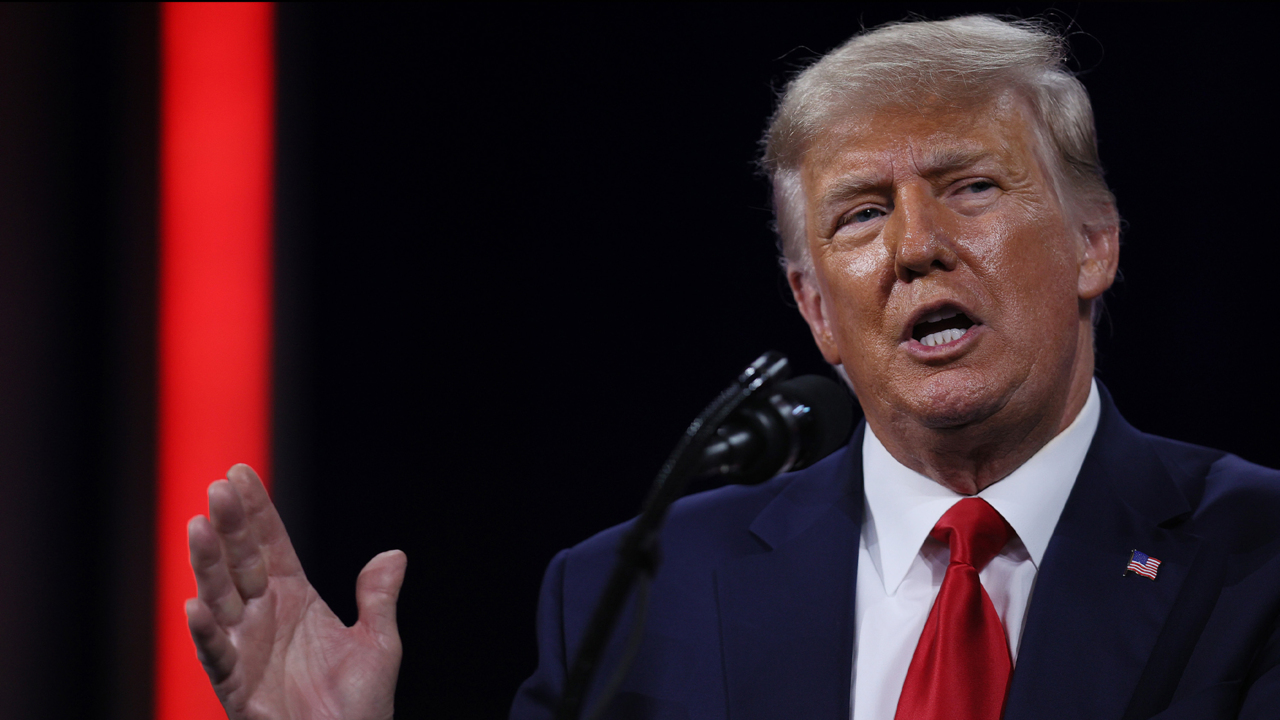 Trump reemerges on the trail and plays the hits of yore

In North Carolina, the former president took aim at Biden and Fauci and — falsely — claimed the 2020 race was stolen.


“The evidence is too voluminous to even mention,” Trump said at one point. Tellingly, he never mentioned it, choosing instead to insist that dead people had voted, that Facebook had encouraged get out the vote drives in liberal enclaves, and that “Indians” were paid to vote (ostensibly referring to Native Americans) — none of it supported by fact. “It was a third world election like we’ve never seen before,” he said.​
Trump applauded audits taking place in various states and scoffed at the notion that all of this was subversive and problematic for society. "I'm not the one trying to undermine democracy,” Trump said as the crowd stood on their feet. “I'm the one trying to save it.”​
The man is sick and needs help. So do his followers.
Reactions: Hugo Stiglitz and Grimhogun

Even better, the ramp episode now includes rain and ice in its history.
Reactions: Hugo Stiglitz

Zeedox said:
Even better, the ramp episode now includes rain and ice in its history.
Click to expand...

I did not hear about that. Since it was a pretty warm day in June if memory servers, I would find that interesting. 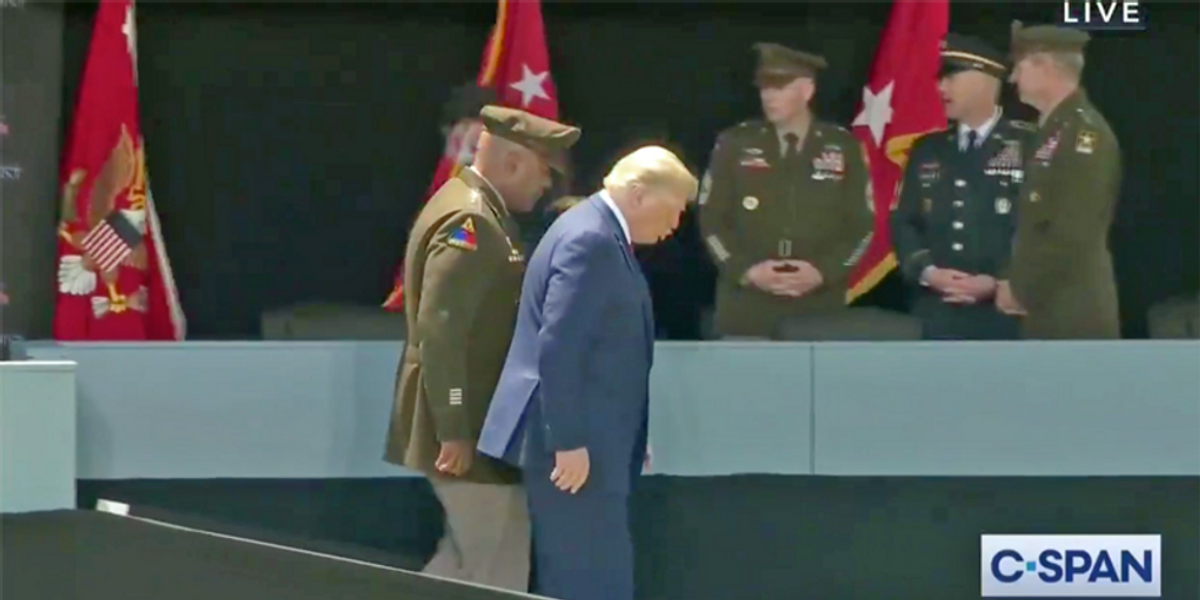 'That was a boobytrap': Trump offers new explanation for his bizarre walk down West Point ramp

Almost one year after it occurred, Donald Trump is still fixated on defending his awkward walk down a ramp following a graduation speech at West Point.Trump returned to the topic during a rambling speech in Greenville, North Carolina."Now when I made the best speech I've ever made, they said it...

Trump returned to the topic during a rambling speech in Greenville, North Carolina.

"Now when I made the best speech I've ever made, they said it was at West Point. And it was pouring and I had a ramp that was an iceskating rink," Trump falsely claimed.
Click to expand...