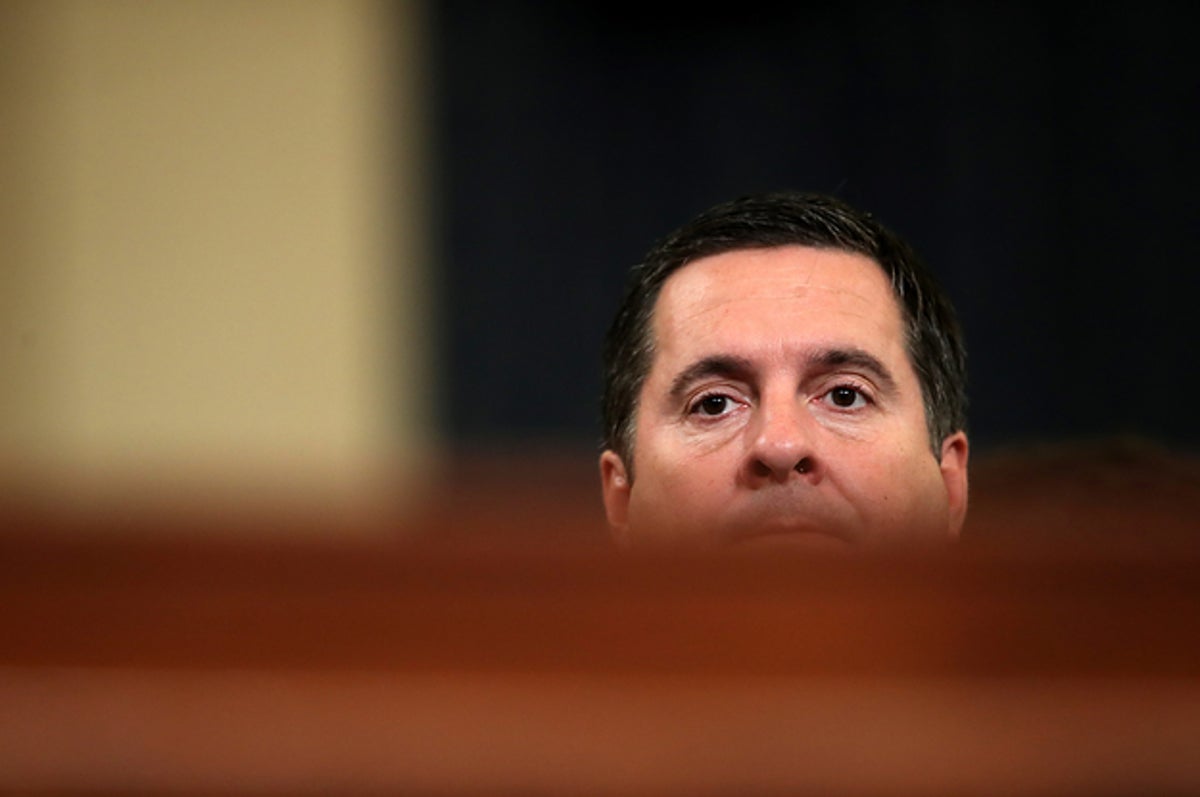 In his final weeks in office, the president is honoring friends and allies with pardons and medals.

"Devin Nunes, the California Republican who helped undermine the Trump impeachment proceedings and Russia inquiry by spreading unfounded conspiracies, was rewarded for his actions by the president on Monday with the nation's top civilian honor.
President Donald Trump announced he would bestow the Presidential Medal of Freedom on the member of Congress, thanking him for his work exposing what Trump called the "Russia Hoax."

America has become the meme.

He's giving one to Gym Jordan as well. (We refer to him as 'Gym' rather than 'Jim' because several wrestlers at Ohio State University were sexually abused while he was the athletic director. He knew all about it but was never charged for covering it up.
Reactions: Zeedox
C

OMG. Devin get's that. The Cows are crying all the way home.

But, it's like all the disgracing that Trump is doing while he damages democracy and all of it's institutions on he way out the door. He's show his brainwashed little base how to behave, that they lost. Worst president in all of American history !! Some will come close.

I wonder how historians are going to rank what were considered the worst presidents prior to Trump against him now? And, I have seen a lot of historians that ranked presidents I didn't agree with.

But, Devin Nunes is one pitiful sack of shit.
Reactions: Gomez Adams

Zeedox said:
What's funny is the South Park cows wouldn't put up with that shit.
Click to expand...

Yea, South Park Cows would have run Devin out of town by now, stampeded him out.