Trump admits to obstruction of justice in Fox News interview 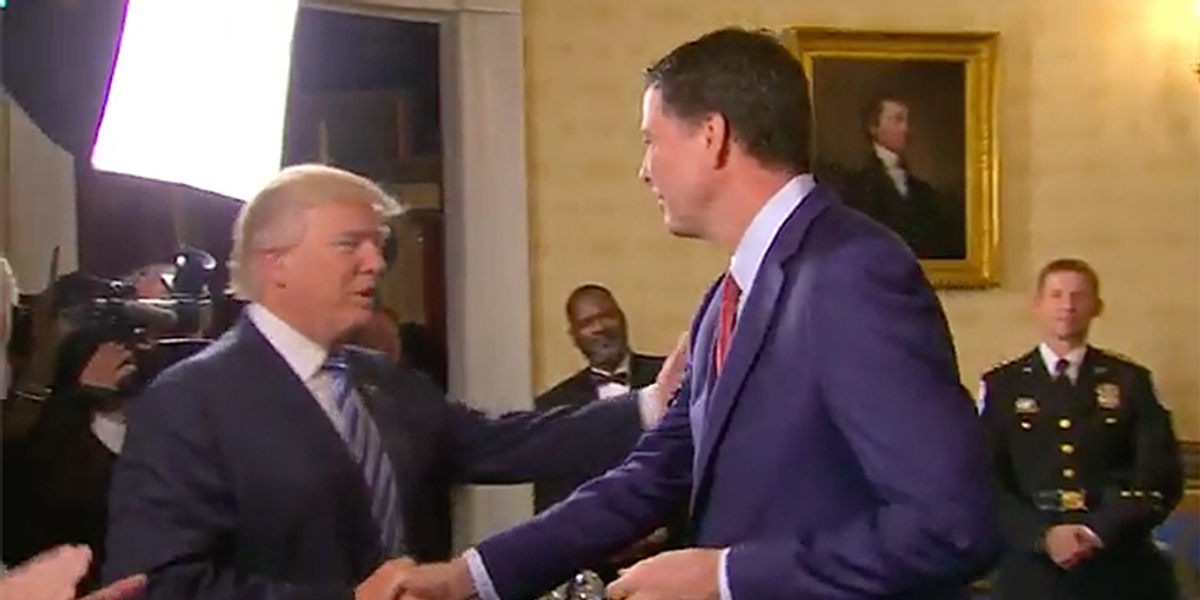 Trump admits to obstruction of justice in Fox News interview

Former President Donald Trump bragged that he effectively obstructed justice during a Fox News interview. Amid demands for Attorney General Merrick Garland to impanel a grand jury, Trump told Fox News that he simply had to fire former FBI Director James Comey. Otherwise, he could have been held...


Amid demands for Attorney General Merrick Garland to impanel a grand jury, Trump told Fox News that he simply had to fire former FBI Director James Comey. Otherwise, he could have been held accountable for his relationship with Russia during the 2016 election.

"Don't forget, I fired Comey," Trump bragged. "Had I not fired Comey, you might not be talking to me right now about a beautiful book about four years in the White House, and we'll see about the future. If I didn't fire Comey, they were looking to take down the president of the United States… I don't think could've survived if I didn't fire him."
Click to expand...

And Garland will still do nothing.

But that's because Biden ordered him not to.
Reactions: Hugo Stiglitz

Gomez Adams said:
And Garland will still do nothing.
Click to expand...

That fucker has turned out to be more useless than tits on a boarhog.
Reactions: Gomez Adams 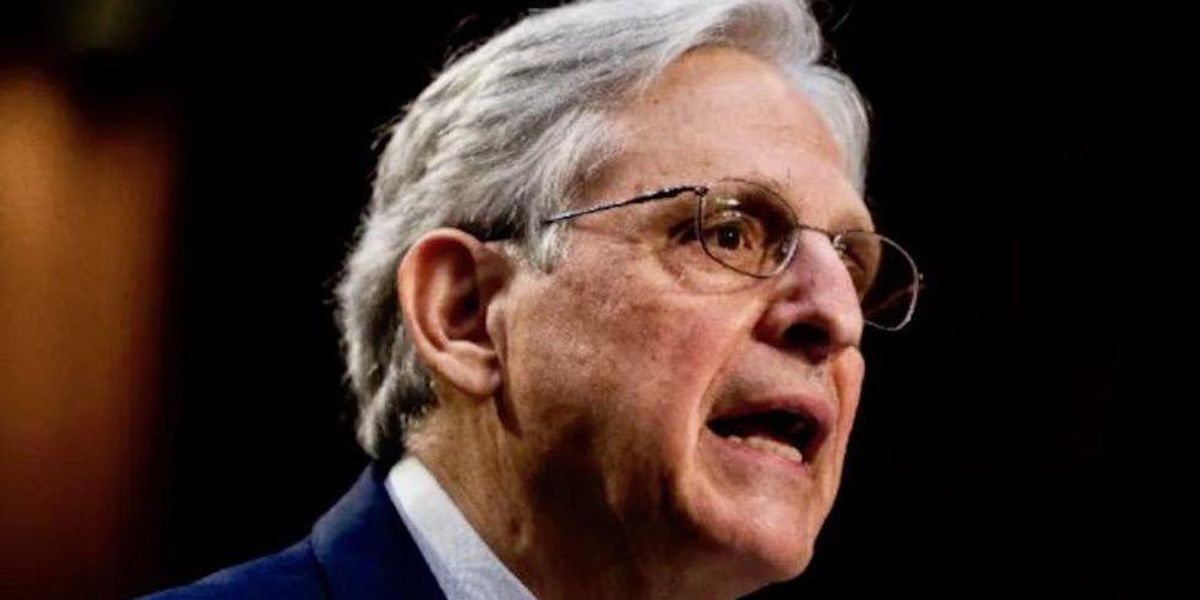 Several former U.S. government officials are expressing concern and outrage over what they see as the Dept. of Justice and the Biden administration's lack of action to protect the fundamentals of American democracy, including the lack of prosecution of the former president, Donald Trump, and...

Yep. They let him get away with it all.

Which of course invites the next person to do it the legal means to do it. And next time, they have a playbook already worked out.

What it boils down to is that no president wants to see another president go to jail because they all do enough shit to go to jail over. They're just all covering each others ass.
Reactions: Gomez Adams and Zeedox