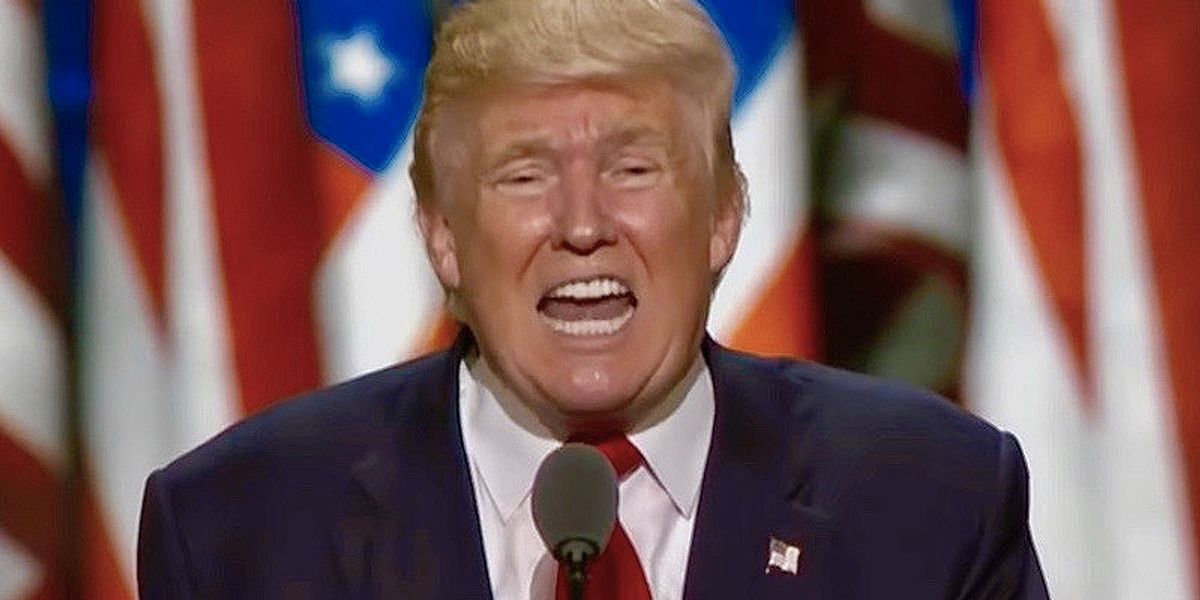 Trump Jr.'s message to Meadows during the insurrection read, "He has to lead now."

People are making far too big a deal out of that. There's a very good, very simple reason Don Jr. was texting Meadows just like everybody else was: After Pence had called Trump for help, Trump turned off his phone and was sitting there watching everything unfold on the TV. NOBODY could get a hold of him. That's when EVERYBODY started texting and calling Meadows, because he was at the White House and could literally walk to where Trump was and tell him.