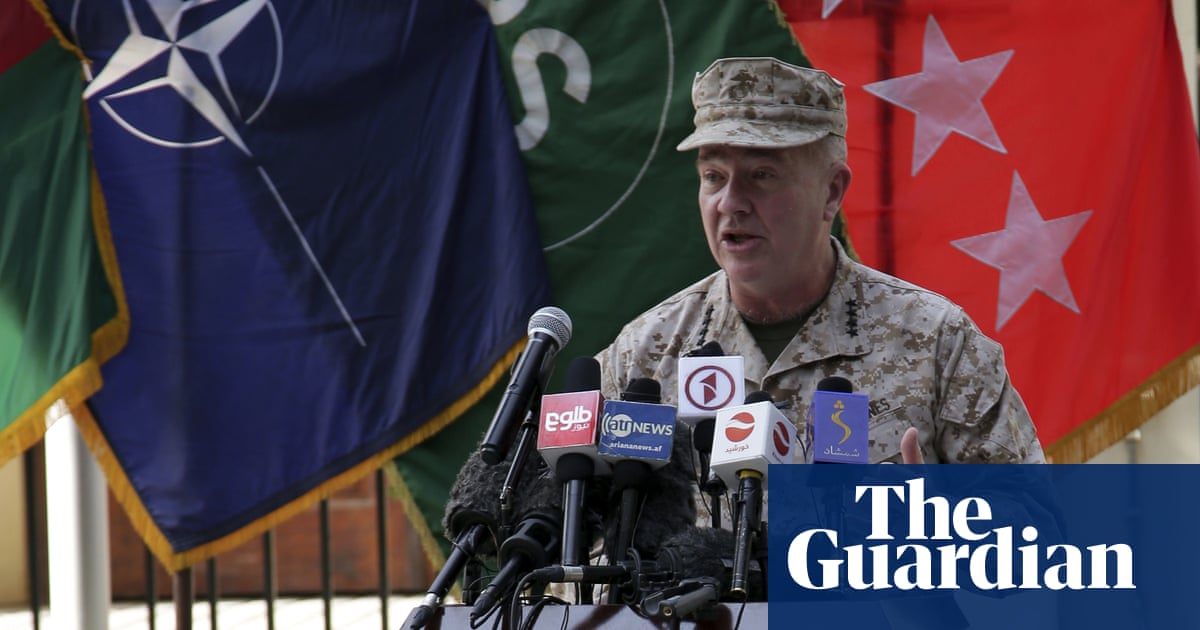 The Doha agreement, signed in February 2020, set a date for the US to fully withdraw troops by May 2021

People keep kicking this around but I'm of the opinion it's just simple scape-goating.

It's this simple: Biden pulled out most of the troops we had in Afghanistan BEFORE he had finished evacuating everybody we needed to evacuate. That is on him. That is all Biden's fault. That is what caused the collapse.

The Taliban, believe it or not, were actually more than patient with us. They had been told on several occasions we would be gone by May. Biden started pushing that date back further and further the instant he took office.

To the Taliban, the understanding was that when the troops left the nation was theirs. So Biden pulled the troops and the Taliban moved right on in thinking that was it.

This blunder was on Biden and Biden alone. He ignored advice on several occasions (which is becoming clear during the hearings this week) and set things in motion before they should have been.