Never forget what the Chinese Communist Party did to it's own people...

CAUTION : photos of bodies run over by tanks. 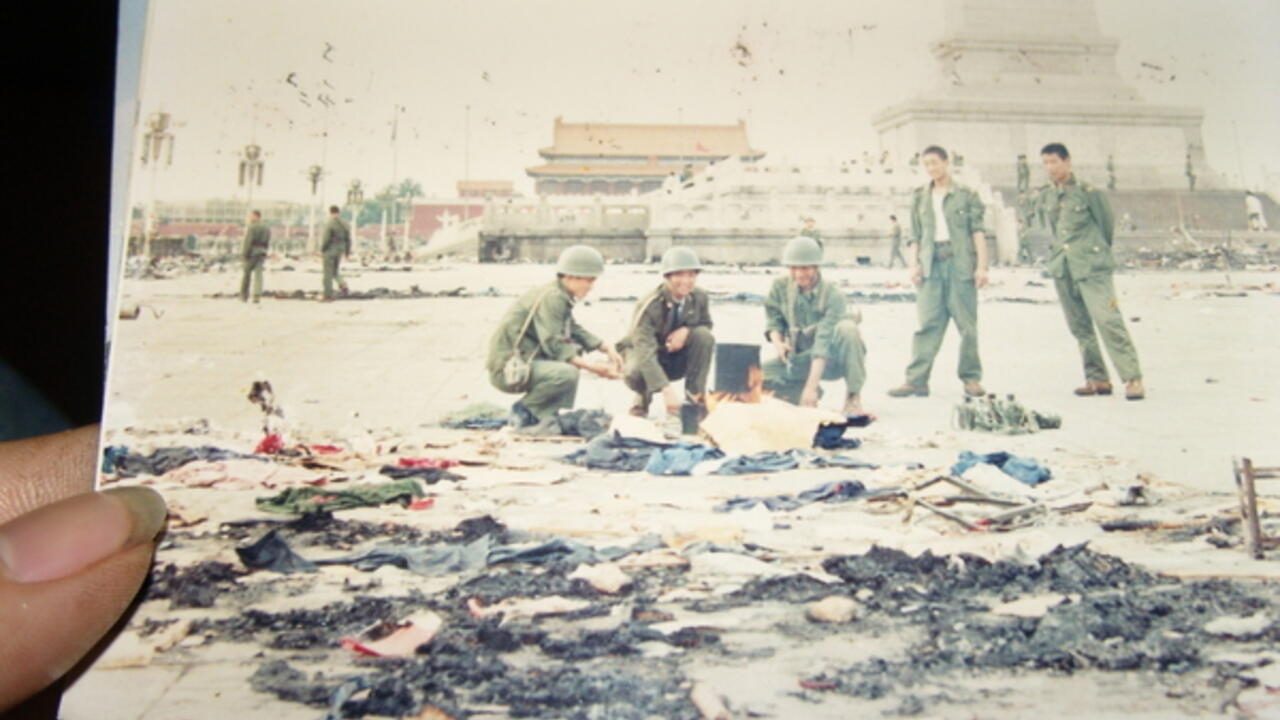 Monday marks the 23rd anniversary of the brutal crackdown on student protesters in Tiananmen Square, Beijing. Since then, the Chinese government has done everything in its power to . By chance, a Chinese… 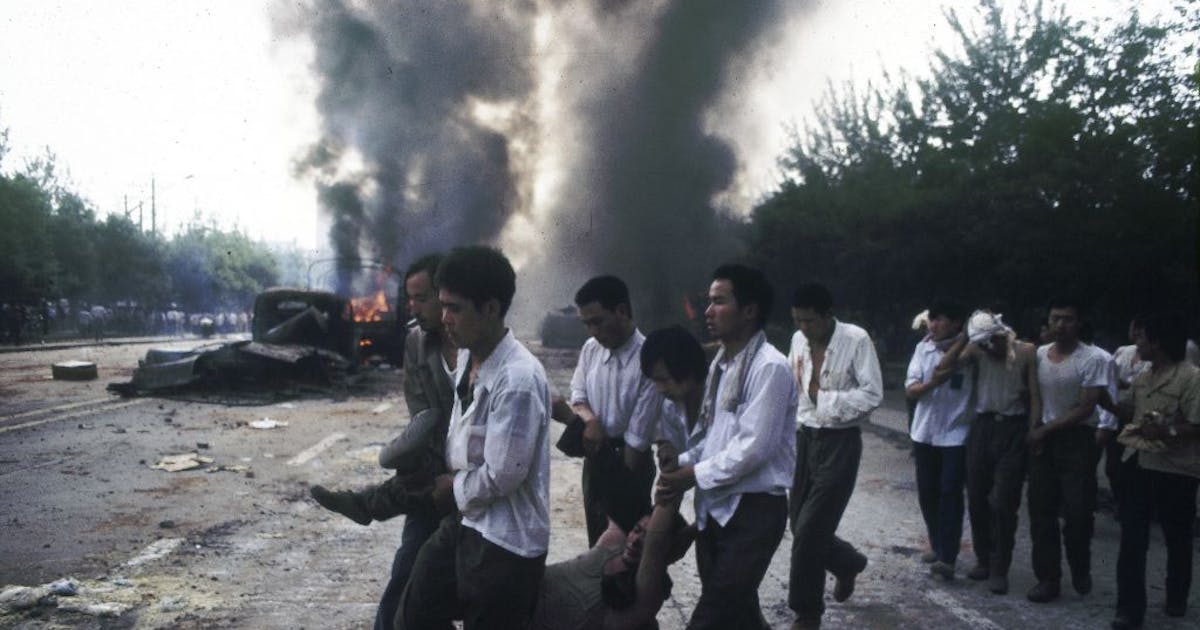 Pro-democracy student protesters are face to face with policemen outside the Great Hall of the People in Tiananmen Square, April 22, 1989 in Beijing as they take part in the funeral ceremony of former Chinese Communist Party leader and liberal reformer Hu Yaobang during an unauthorized...

My friend Wayne went to China years ago as a part of a forestry commission helping China. They toured the government buildings and all that as special guest and they got to this certain point where he realized exactly where he was.

It was the same exact view from this famous picture was taken:

He had always thought it was a press photographer that took that picture, but he realized it was the Chinese government that took it as nobody else would have been allowed up there at the time.

He thinks they staged the picture to show "their mercy" and probably had the guy run over immediately after they took the picture.

From what I have seen essentially the government decided so many had been shot/killed the easiest clean-up was to run over all the bodies with the tanks, then wash them down the sewers...

Yea...They'll be trying to cover that shit up forever.
Reactions: Gomez Adams

The only reason China ever amounted to anything is unlimited slave labor.
Reactions: Gomez Adams and Zeedox

Grimhogun said:
The only reason China ever amounted to anything is unlimited slave labor.
Click to expand...

Same could be said of us. Europe banned slavery in name only because they used the colonies for their slave labor. We simply took over the franchise when we won our independence.