This is why my son will never play sports in the U.S.

When I was in high school and college, I played baseball. I had the good fortune to have good, honest coaches. But by and large most coaches are demented, sick bastards that have no business being anywhere near anybody in any capacity. Exhibit A: 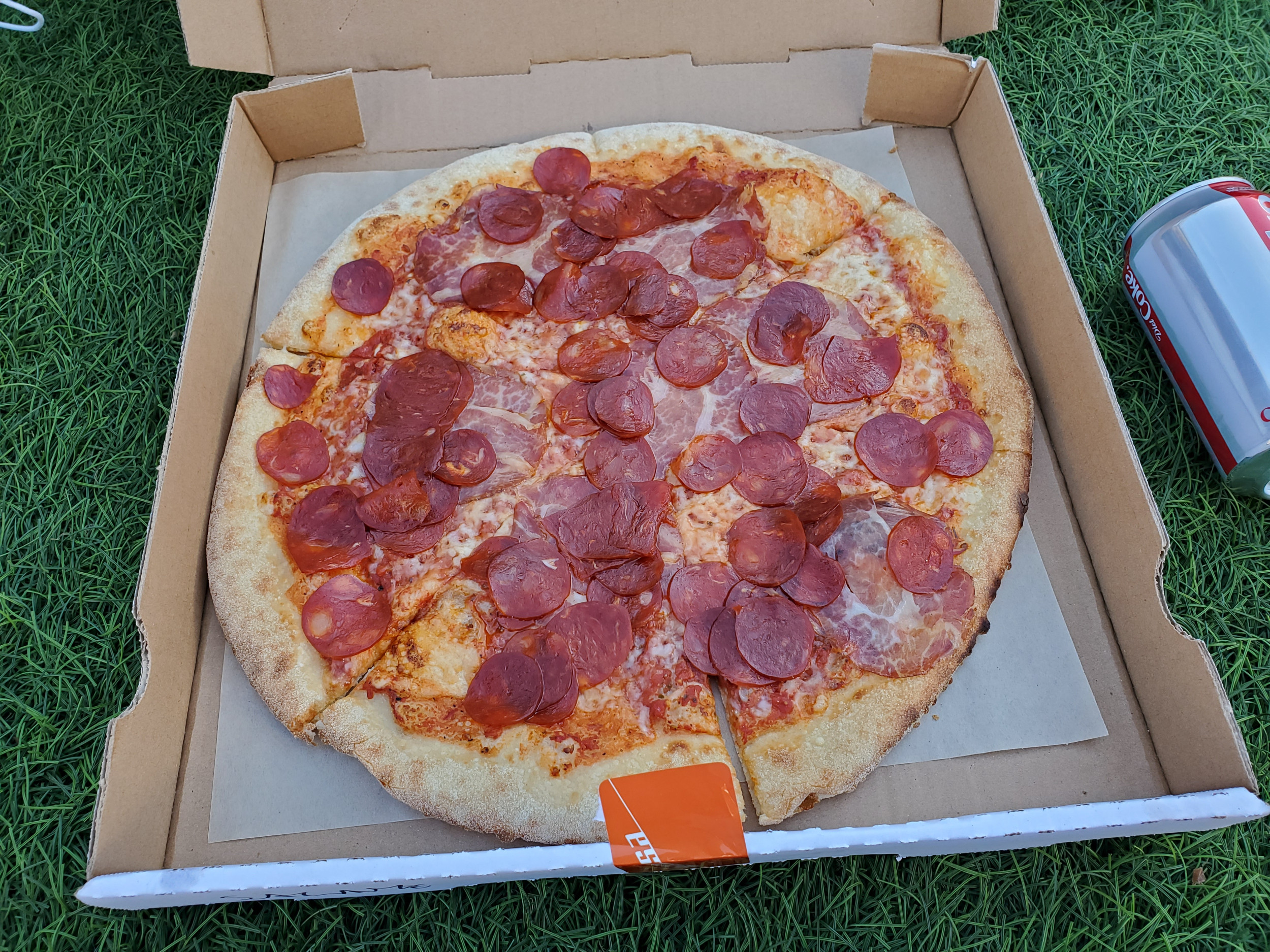 This sick, demented asshole coaching staff decided that since this kid missed a weight lifting session they would punish him by making him eat a large pepperoni pizza while his teammates carried weights walking around him until he finished. The kid is Jewish. Jews of course don't eat pork.

Didn't matter to these idiots. Eventually, they "allowed" him to remove the pepperoni and some of the cheese and he ate the whole thing so he wouldn't be kicked off the team, but the damage is done.

So the whole coaching staff is suspended pending getting sued clear to Mars and hopefully fired, which brings me to this sunny point:

WHAT IN THE FLYING HELL?!?!

In my day, you messed up, you took a lap. You're late to practice? You take two laps. You short arm a line drive? Go ahead and drop and do your 25 pushups.

Eat a large pizza that your entire upbringing tells you is unclean and against God? What in the hell is THAT all about?! How on earth, other than being a sick, demented, anti-Semite bastard could you ever make you come up with that?!

And that sort of crap happens these days all over this nation. If it's not antisemitism it's sexual assault or worse. Sports have become a gateway to abuse beyond the pale.

And we wonder why some of these sports stars are so demented and do such horrific things.
Reactions: Grimhogun, Hugo Stiglitz and Zeedox

I played football and baseball. Both my coaches were good men I think. Hard but good. They expected you to be better than you were and I get that. They would run your ass to death for fucking up but eat a pizza? What the flying fuck is that? I mean set aside a moment the kid's a jew that doesn't eat pork and just think about the punishment by pizza angle. What the flying fuck is that all about? It makes no sense at all.
Reactions: Gomez Adams