The Kool Aid Has Joined With Waco

Yea it's a mixed headline. 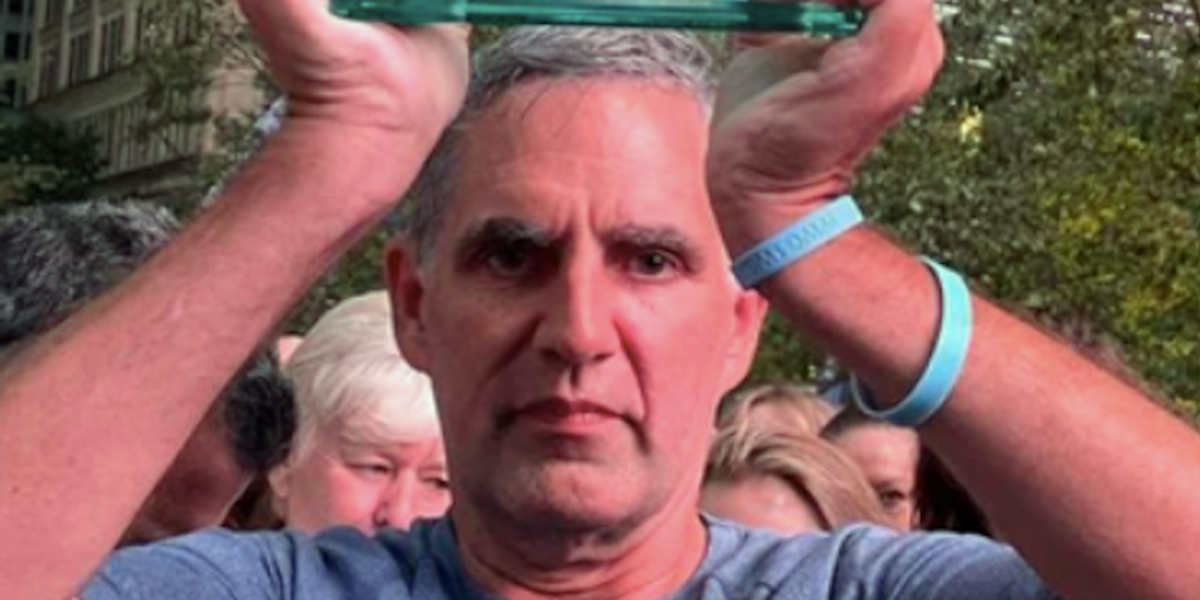 JFK-obsessed QAnon cultists set off alarms with ominous chatter: 'We have to experience physical death'

An offshoot branch of the QAnon conspiracy cult appears headed in a new and potentially deadly direction.Online conspiracist Michael Brian Protzman drew his followers, who call him Negative48, to Dallas last month to await the return of John F. Kennedy and his son John F. Kennedy Jr., but the...

Online conspiracist Michael Brian Protzman drew his followers, who call him Negative48, to Dallas last month to await the return of John F. Kennedy and his son John F. Kennedy Jr., but the tone of his comments turned morbid over the weekend in a video chat participants openly discussed their own deaths as part of a journey toward some unknowable truth, reported Vice.

"Ultimately," said one participant, "we have to experience that physical death ... let go ... come out on the other side."

An administrator for Protzman's Telegram channel posted an ominous screenshot hours later that showed the destination on a navigation app as Waco, Texas, where a monthslong standoff between law enforcement and the Branch Davidian religious sect ended in the fiery deaths of 76 people, including 25 children.
Click to expand...

One woman whose sister left her husband and three children behind to join Protzman's group in Texas is increasingly concerned about her involvement and doubts she'll see her alive again.

"She left her children for this and doesn't even care," Katy Garner told Vice. "She is missing birthdays and holidays for this. She truly believes this is all real and we are the crazy ones for trying to get her to come home. But she won't. I don't believe she will ever come back from this. We are in mourning."

Garner's sister has given about $200,000 to Protzman's group, cut off all communication with her family and has been taking a hydrogen peroxide solution to protect against COVID-19, and experts in cults and extremist groups share her alarm about what may be coming next for his followers.
Click to expand...

Holy fucking shit what is wrong with these people? It's the fucking 21st century for crying out loud and they're acting like it's the 1st and somebody just told them they saw some cat walking on water.

I have no idea. I remember thinking people that played the lottery were out of their minds. But this?

Hugo Stiglitz said:
Holy fucking shit what is wrong with these people?
Click to expand...

All these fucking nutjobs have always been there. Trump simply gave them the guts to come out of the closet.
Reactions: Hugo Stiglitz, Zeedox and Gomez Adams

Grimhogun said:
All these fucking nutjobs have always been there.
Click to expand...