Political writers across the board are pretty stupid in this day and age. Everything they write tends to be through the lens of some fantasy world I can't comprehend. 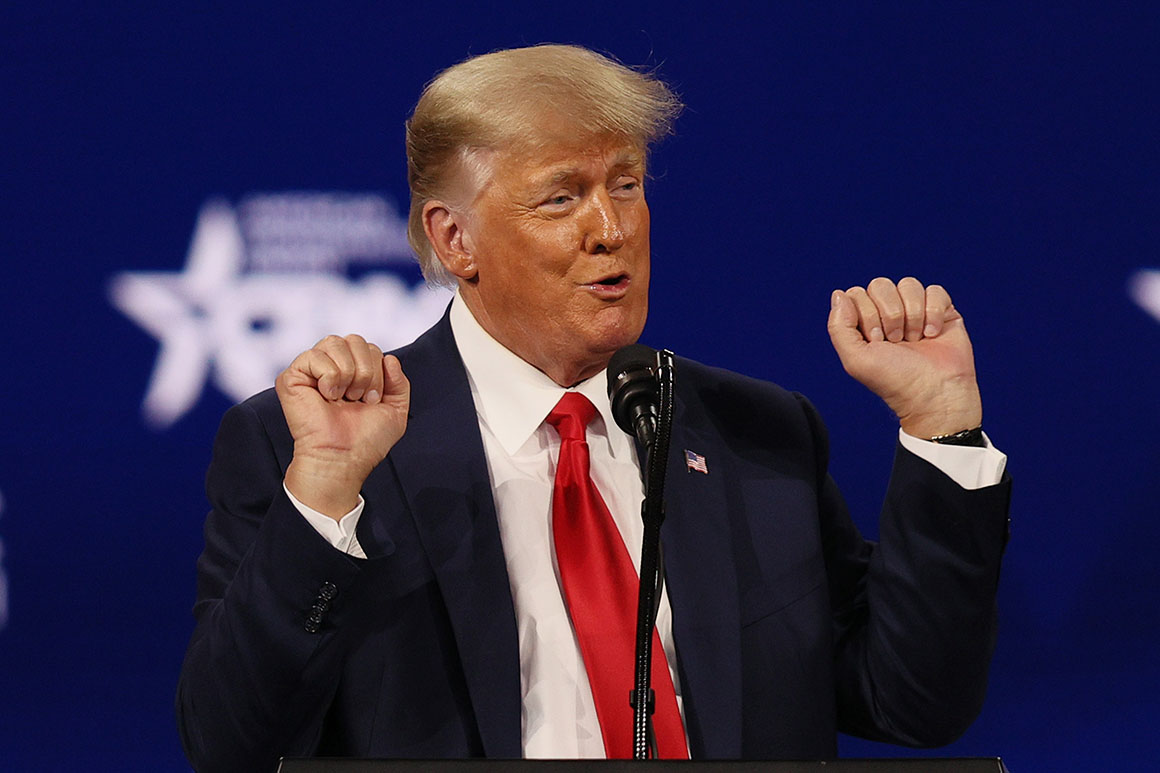 The Senate GOP primary in Alabama is a case study in the various ways to win over Trump — and how to alienate him too.

It's actually quite simple what's going on, but reporters are either too stupid or too inexperienced to see it.

Trump is grifting GOP candidates for every dime he can.

Pay an exhobatant fee from your campaign to Trump and you can have a rally at Mar a Lago, complete with a brief visit from Trump himself to boost your campaign.

Why else would a woman running for governor of Arkansas, a senate seat in Alabama (times two) and others from across the nation all go to Mar a Lago?

They're all paying him for an endorsement that probably none of them are ever going to actually get.

Unless of course they pay more money.

Talk about throwing good money after bad. It's going to end up screwing them all.

And I find the whole thing hysterical.