Stephen Breyer gifted the chance for a liberal successor -- when will he take it?

I'm sure he will before the next senatorial election.
Reactions: Zeedox
C

Gomez Adams said:
I'm sure he will before the next senatorial election.
Click to expand...

Better make sure it’s a damn good liberal left leaning one, cause they damn sure need one up there ! Need a Ginsberg replacement. Or, a strong powerful intelligent, one. And, still that does not even change the MATH of what McConnell has done.

Supreme Court's run out of excuses to avoid controversial issues

“as the music plays in the back room”

Just dismiss it all away.

We don’t want you to remember
Anyway.

His name was trump, gone away.

And with him the money went away!
And, the emoluments blew away.

Oh, how that 6-3 Supreme Court 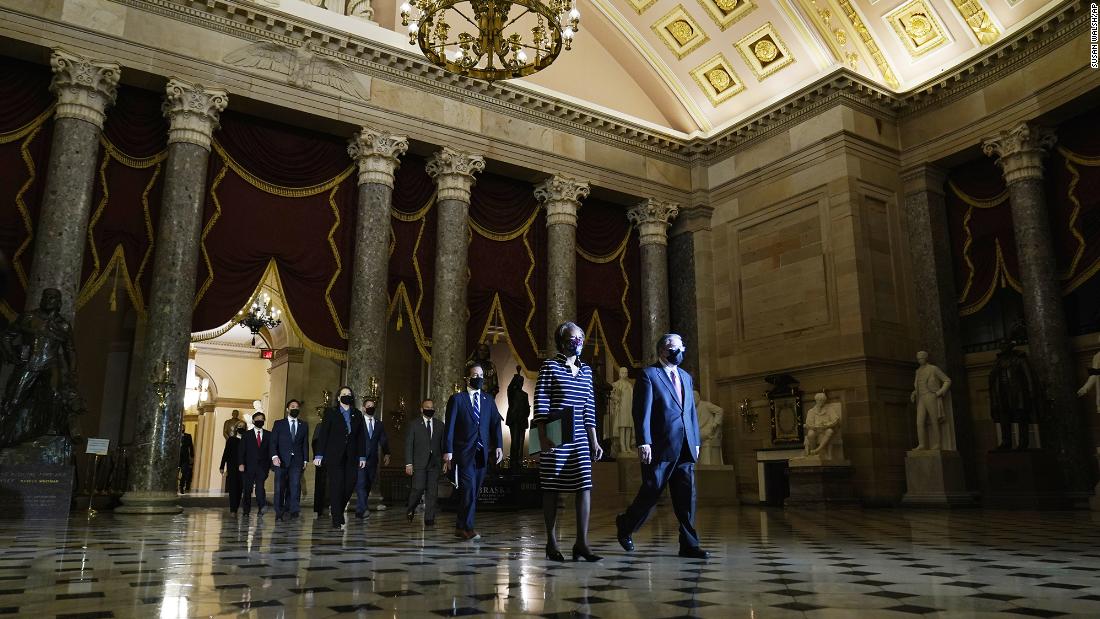 The House impeachment managers formally triggered the start of former President Donald Trump's second impeachment trial Monday evening after they walked across the Capitol and delivered to the Senate the charge against Trump, the first president in history to be impeached twice.

They dropped the cases because they were moot. Everyone knew that would happen if Trump lost the election. Had Trump won, they would have been processed in the first session this year.

And Roberts isn't permitted by law to run a trial against a former president.

It's all being done exactly as it should be.
C

He has no point.

It's this simple: The way to reconcile emoluments is through impeachment. Since Trump was never impeached for emoluments, and the Congress has no intention to impeach him now over it, then the cases are moot. They have no meaning.

It doesn't get any more layman than this: You get pulled over for speeding. The officer decides to not write you a ticket. There is no reason for the judge to hear your case if the officer never did and has no plans to write you the ticket for speeding. It doesn't matter that you actually did break the law by speeding.

That's it. It's over.
Reactions: Zeedox
C 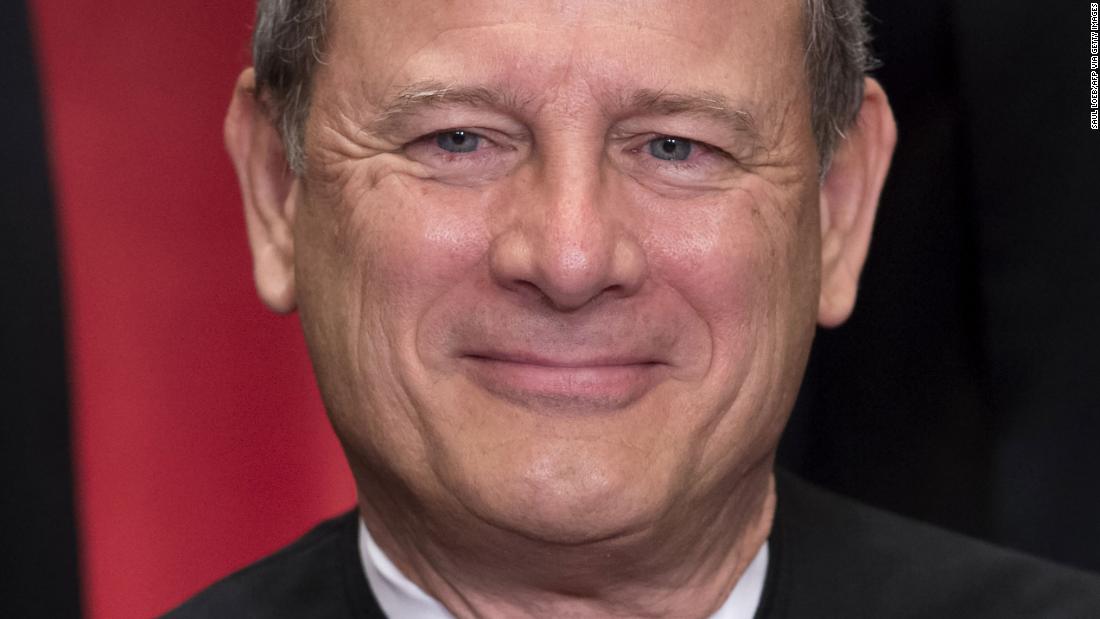 Chief Justice John Roberts has long been a student of history, but this is one part of history -- presiding at the second trial of Donald Trump -- he can do without.

Roberts of course does not want to set in. Yes, yes, the provision is found that he can have a way out that he don't have to be there. But, question is why?

We all can see that he's doesn't want to be there, and want's it passed down to a democrat to preside.

What is the justice dodging ?

Bad, history for himself presiding a 2nd time over his failed party's president that made bad comments of how he would have his way with the court no matter what? Bad, having his hands dirty ? Better for it look bad on the democrats? He has better things to do like working on some rotten decisions for later ? Is he worried about repercussions of his judicial historical record? Can't be seen presiding over an Impeachment, or adding legitimacy to an impeachment he finds distasteful?

Chief Justice John Roberts has long been a student of history, but this is one part of history -- presiding at the second trial of Donald Trump -- he can do without.

Roberts of course does not want to set in. Yes, yes, the provision is found that he can have a way out that he don't have to be there. But, question is why?
Click to expand...

The why is simple: Why should he waste his time on an impeachment that DOES NOT HAVE ANYTHING TO DO WITH A SITTING PRESIDENT?

It's a complete waste of his time as there is, quite literally, nothing for the executive branch to object to or ask for a ruling on because the person being impeached isn't part of the executive branch. He (the object of the impeachment) isn't even a member of government at all.