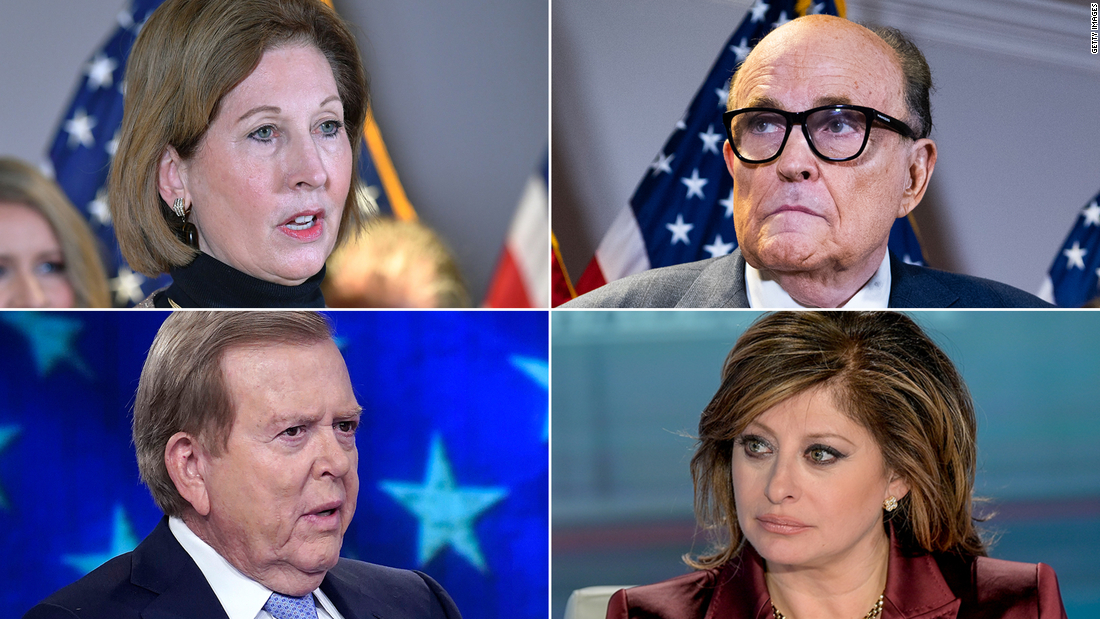 A voting technology company swept up in baseless conspiracy theories about the 2020 election filed a monster $2.7 billion lawsuit on Thursday against Fox News, some of the network's star hosts, and pro-Trump attorneys Rudy Giuliani and Sidney Powell, alleging the parties worked in concert to...

The Earth is round!
Reactions: Gomez Adams 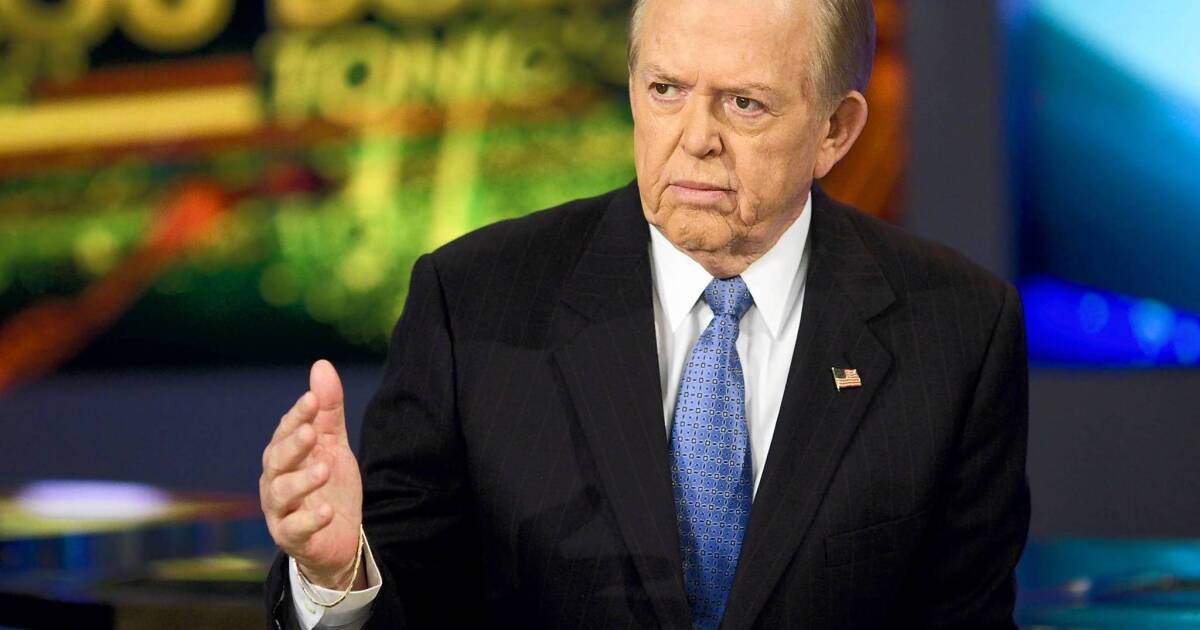 Fox News cancels Lou Dobbs' show; pro-Trump host not expected to be back on air

Lou Dobbs remains under contract at Fox News but won't be back on the air after he hosted his last show Thursday.

Fox News Media has canceled “Lou Dobbs Tonight,” the program hosted by television’s staunchest supporter of Donald Trump and of his assertions of voter fraud in the 2020 election, The Times has learned.

Dobbs’ program, which airs twice nightly at 5 and 7 p.m. Eastern on the Fox Business Network, will have its final airing Friday, according to a Fox News representative who confirmed the cancellation. Starting next week, the program will be called “Fox Business Tonight,” with rotating substitute hosts Jackie DeAngelis and David Asman, who filled in for Dobbs on Friday.
Click to expand...

Guzzling? I thought she had an IV installed?
Reactions: Gomez Adams and Hugo Stiglitz

I can see her getting the axe as well. Carlson and Hannity wont go anywhere though. Those two will be the ones making the money to pay off the lawsuit.

Zeedox said:
Guzzling? I thought she had an IV installed?
Click to expand...

They (Smartmatic) name three people in the suit: Lou Dobbs, Maria Bartiromo and Janine Pirro. Fox trashed Dobbs the very next day. He had the leading show on their "business" network. Why they haven't already canned Bartiromo and Pirro is beyond me. I figured they would be shown the door before Dobbs was.


Hugo Stiglitz said:
Carlson and Hannity wont go anywhere though. Those two will be the ones making the money to pay off the lawsuit.
Click to expand...

That's true. They also helped spread that made up story about Smartmatic and Dominion so I don't understand why they weren't named in the suit as well. I can only guess that they figured Fox would be more open to settlement if their number one bread winners were left out of it.
Reactions: Hugo Stiglitz
You must log in or register to reply here.
Share:
Facebook Twitter Reddit Pinterest Email Share Link
Top Bottom