I don't see her having a chance at all.
C

Gomez Adams said:
I don't see her having a chance at all.
Click to expand...

Famous last words before Trump and Bush were elected. Besides, we’re talking about Arkansas, and a red state in the south.

She'll get primaried by someone else more Trumpy and lose.

They'll say she walked out/ gave up on Trump.
C

Gomez Adams said:
She'll get primaried by someone else more Trumpy and lose.

They'll say she walked out/ gave up on Trump.
Click to expand...

Her father had deep political pockets there in Arkansas. Huckabee Sr. & Fox News too.

I need to work on my A-named-states game.

Here I thought it was Alabama getting a bad rap for her.
Reactions: Gomez Adams
C 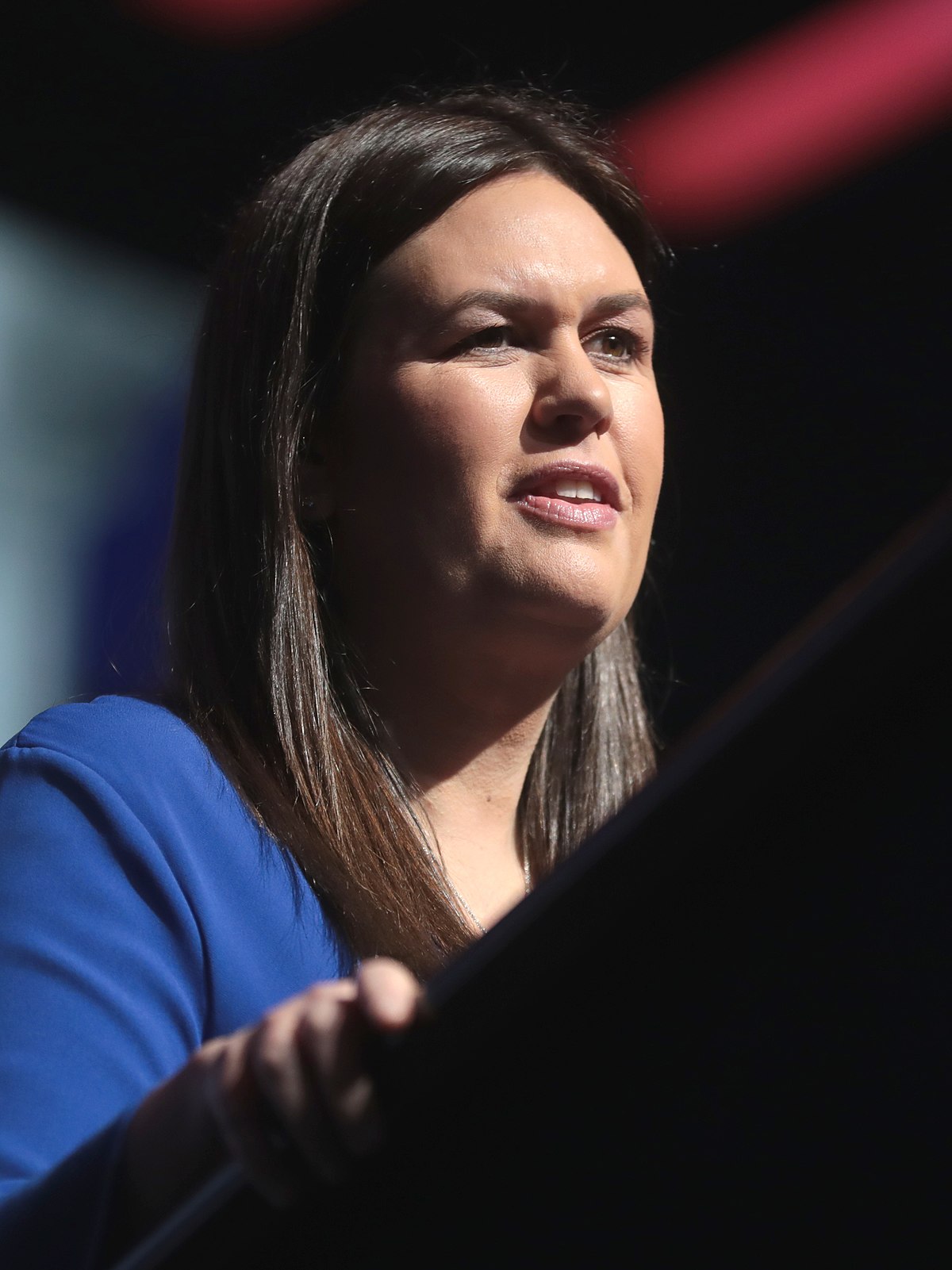 In a town called Hope.

Remember who said those words.

Alaska and Arizona I have no problems with; it's actually that Alabama, Arkansas, Mississippi, Tennessee, and Louisiana still run together in my head somewhat.
C

Their using Sarah as an anti Bill Clinton, Un doer from Hope, Arkansas. The reverse of Clinton in 1992. In his speech from a town called Hope. When he came through and upset their apple cart, they had going.

If they can get her elected governor, they will run her as president one day as fast as freight train from Hell. Sounds crazy, but THEY ARE BAT SHIT CRAZY. 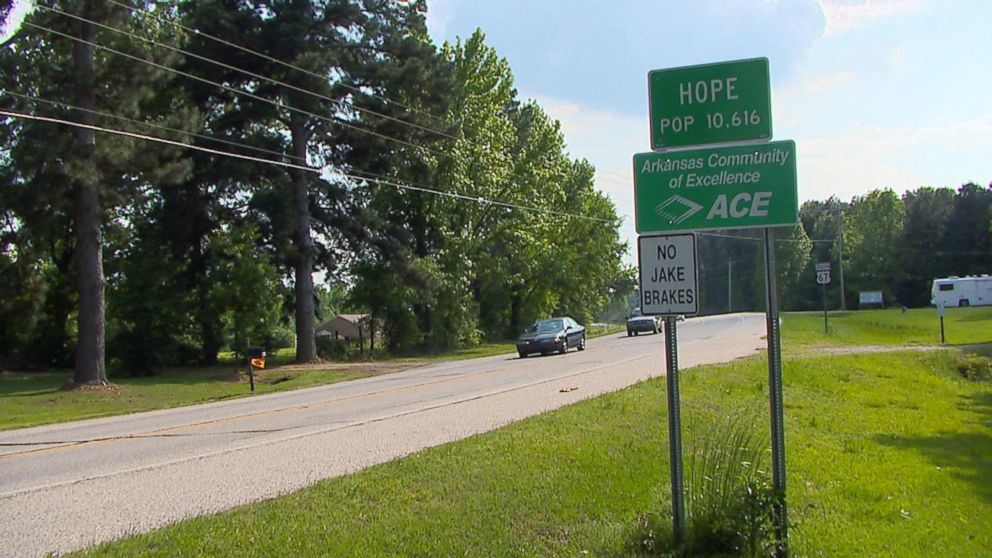 Take a tour of the tiny town of Hope, Arkansas, which is at the center of one of the 2016 presidential campaign's fiercest rivalries.