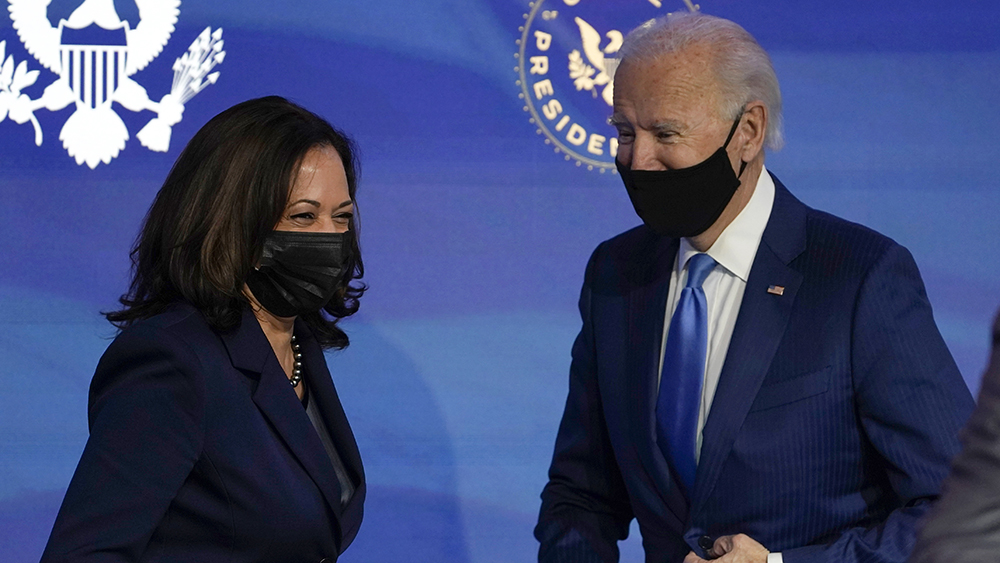 Events and Performances to Watch on and Before Inauguration Day

On Jan. 20, stars and musicians are coming together to celebrate the inauguration of President-elect Joe Biden and Vice President-elect Kamala Harris. These virtual events, featuring Tom Hanks, Lad…

The Foo Fighters will also play when you read down the list on the lower 1/2 and few others.
C

Then again, Kurt was too. When he put that picture of the Burned out GOP HQ pic on his album cover, and that one time he word lashed the GOP to news reporters one time. LOL.

He is !! I've heard his interviews. And, heard some XM interview stuff with him. He's smarter than he looks.

To go further on my point about Kurt. ^

Read this. ^ It's worth reading. Trumps people, fabricating BS, about Kurt. Trying to gain political points off of him etc. It's total BS!

This article proves it out with quotes also you can click on too. Kurt "Hated Republicans!" And, he did vote for Bill Clinton. He didn't vote for Ross Perot. If Kurt would have had his way, he would burnt the entire GOP to the ground. That's no lie.

He's despised uber wealth, and there's no way in hell he would have voted for Donald Trump.

**** However, on the other hand Krist Novoselic, jeez.. He's totally lost, on politics. Every time he opens his mouth, get's into trouble and sinks ever deeper into people throwing things at him, he bounces between a Trump supporter and a Libratarian. He made so many people mad, he had to cancel his Twitter account. He's not too sharp on this stuff (LOL).
C