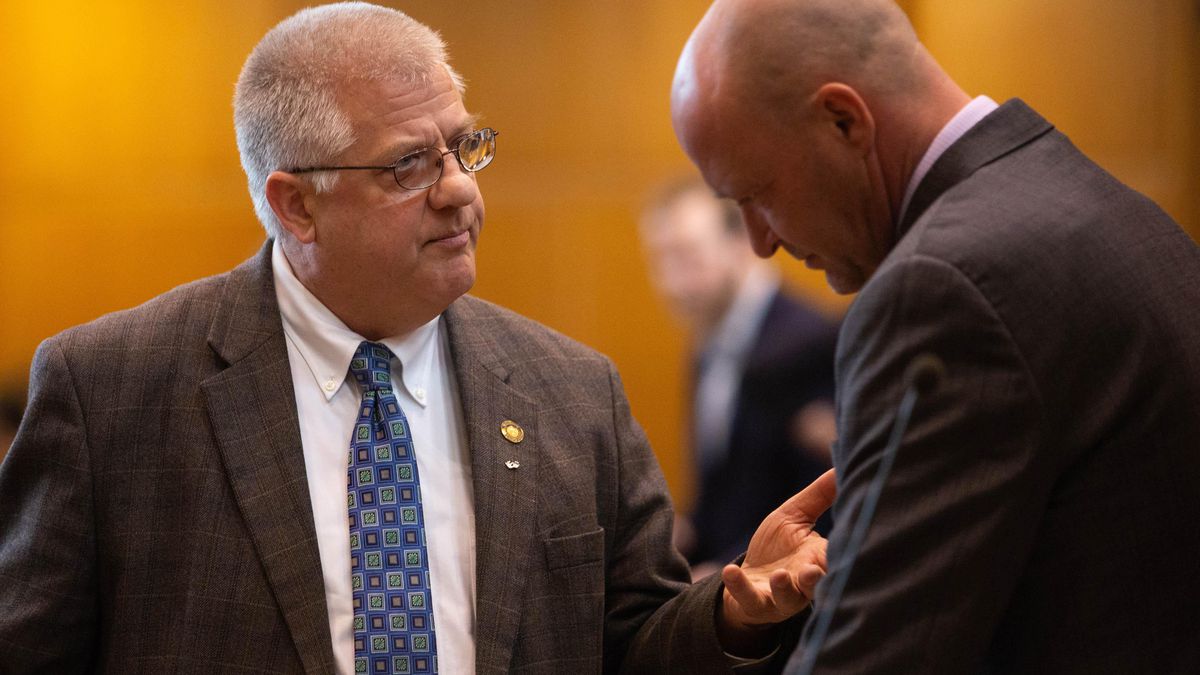 Nearman refused to resign in the face of overwhelming evidence he would be ejected from the Legislature. The four-term Republican lawmaker becomes the first person ever expelled from the Oregon House.
www.opb.org

In a widely anticipated vote, the Oregon House approved a resolution that formally found Nearman’s act of opening a Capitol door for a far-right crowd on Dec. 21 amounted to “disorderly behavior”, the constitutional standard for ejecting a legislator. The resolution passed by a vote of 59-1, with only Nearman voting against.
Click to expand...

I just sat down with my coffee and read that and was coming straight here to post it.