NYPD officers can no longer search a vehicle due to the smell of marijuana alone, new memo says 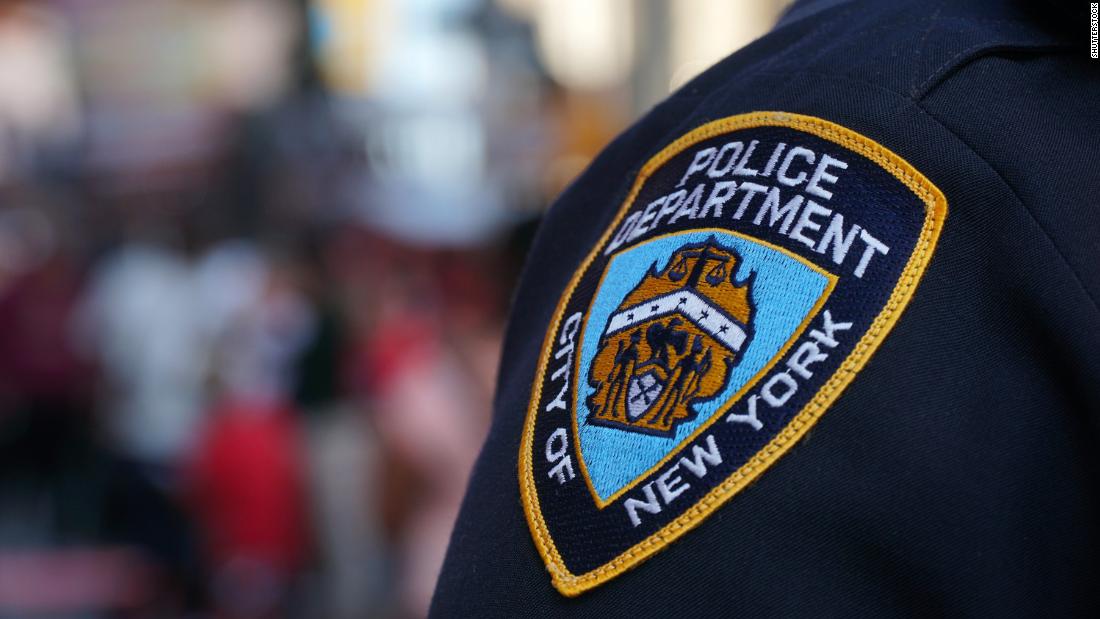 NYPD officers can no longer search a vehicle due to the smell of marijuana alone, new memo says

The smell of burnt and unburnt marijuana alone is no longer cause for New York Police Department officers to search vehicles, according a new NYPD memorandum.

(CNN)The smell of burnt and unburnt marijuana alone is no longer cause for New York Police Department officers to search vehicles, according a new NYPD memorandum.

The memo laying out changes in police procedure comes after the New York legalized recreational marijuana for adults on Wednesday.

Under the new policy, officers can only search vehicles if a driver appears to be under the influence of marijuana and there is probable cause to believe that they have been smoking it, or if the driver is seen smoking or vaping marijuana while operating or inside a vehicle.
https://www.cnn.com/2021/03/30/us/new-york-recreational-marijuana-bill-passes-trnd/index.html
"However, the trunk may not be searched unless the officer develops separate probable cause to believe the trunk contains evidence of a crime," reads the memo.

Also, officers cannot charge an individual with the sale of marijuana by witnessing a "hand to hand exchange" of 3 ounces or less of marijuana to a person over 21 years old unless they see money being offered, according to the memo.
Click to expand...

Well, that makes sense seeing as how they just legalized it for recreational use. I mean, a passenger could have legally used it at a friends house and then called you for a ride home, so that negates the reasonable suspicion and/or the probable cause that a crime has been committed.
Reactions: Zeedox

That's why bars should be illegal and retaurants shouldn't be able to serve alcohol. Think about it. You're driving home and get stopped and they smell alcohol. Of course they do. You had wine with dinner. WTF? How does that constitute probable cause to search your fucking car? By that rational they should be searching and drunk testing everybody at every restaurant on the fucking planet.
You must log in or register to reply here.
Share:
Facebook Twitter Reddit Pinterest Email Share Link
Top Bottom