A couple days ago, this picture was part of a New York Post story that started a massive anti-Kamala Harris campaign on Fox News:

In a nutshell, this picture is of one of the many temporary shelters built to hold the influx of young, unaccompanied immigrants. The shelter, in order to provide basic needs for kids, accepted pretty much any donations they could get.

So a local library donated a bunch of books. Among those books was a copy, let me type that again, A COPY of a book for kids that Kamala Harris wrote in 2019, before she ever took office.

But that one little paperback presented an opportunity for the Murdoch family. The reporter at the Post completely fabricated a story based on this photo that EVERY SINGLE IMMIGRANT was being given a copy of Kamala Harris' book.

That story was widely spread by Fox News, its pundits and every conservative hack from here to Mobile, Alabama.

The problem was, of course, it was fake; like pretty much everything else Fox News spreads. So the New York Post has spent the last couple of days removing, modifying and then republishing the story. 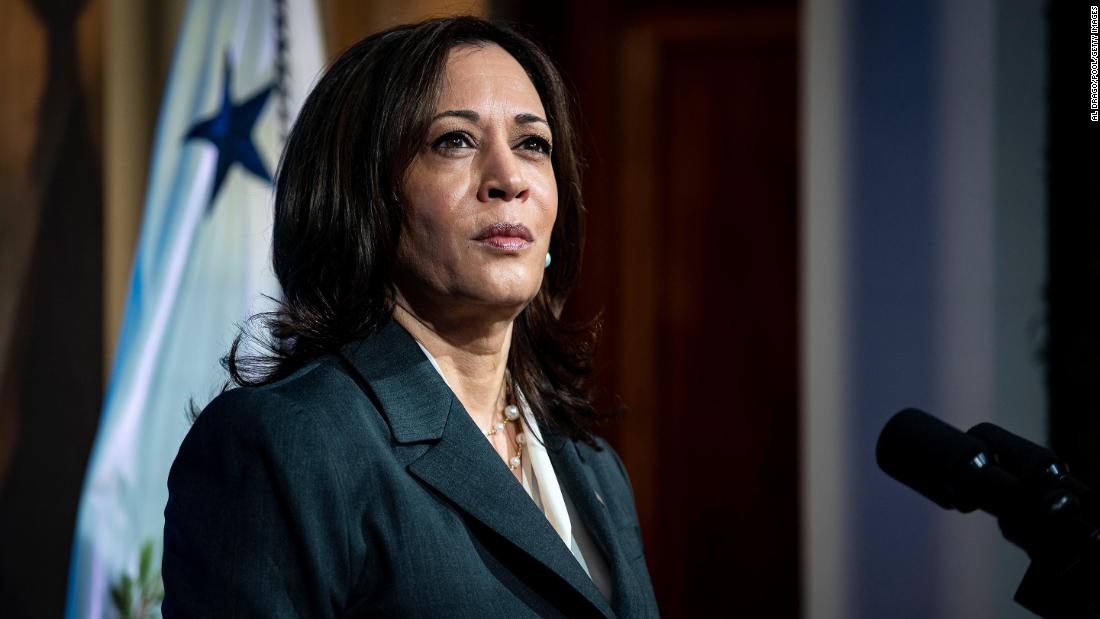 New York Post temporarily deletes, then edits false story that claimed Harris' book was given out in migrant 'welcome kits'

The New York Post temporarily deleted, and then edited and republished, a debunked article that falsely claimed that copies of Vice President Kamala Harris' book were being included in "welcome kits" given to migrant children at a shelter in Long Beach, California.

And yesterday, the hack that wrote it resigned from the New York Post.


https://twitter.com/i/web/status/1387160744962179080
In the thread, she says she was forced to write the article. I'm not sure I'm buying that. Be that as it may, the story now reads pretty much as it should. It doesn't change the fact it was yet another false, completely fabricated story by the New York Post, which like Fox News, Rupert Murdoch owns.
Reactions: Grimhogun, Hugo Stiglitz and Zeedox