Nazis are out of control. 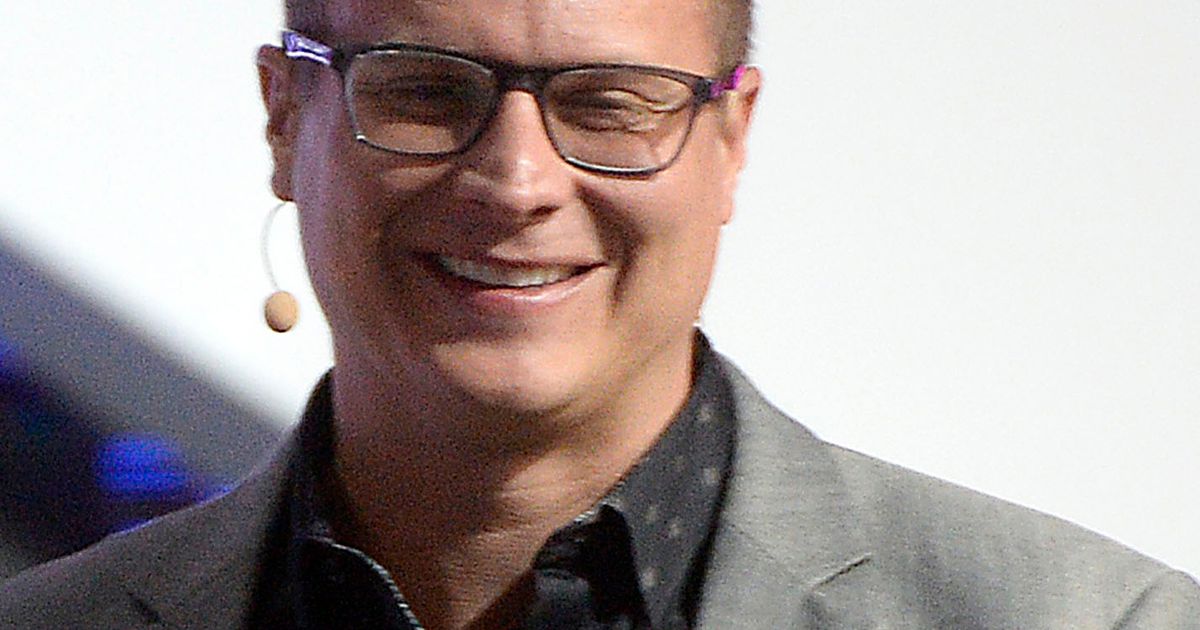 The founder and former chairman of Utah-based Entrata software company blamed "Jews" for a plot to depopulate the world in an antisemitic email he sent to Utah political leaders Monday morning.


Entrata founder Dave Bateman stepped down as chairman of the software company on Tuesday after sending an antisemitic email to many Utah political leaders calling the COVID-19 vaccine a plot to “euthanize the American people,” blaming the effort on “the Jews.”​
​
Bateman’s email, sent early Monday from his entrata.com account, cited an unhinged conspiracy theory that says the vaccines are an effort, pushed by global “elites” including Bill Gates and George Soros, to depopulate the planet.​
​
It just never, ever ends.