What is it with republicans and their inability to back up their mouths? You'll no doubt remember that when Rudy Giuliani and Sidney Powell were sued by Dominion they both went into hiding, making Dominion hire private investigators to find them and serve them.

Well, Mo Brooks of Alabama is following suit. (pun intended) Eric Swalwell (D. California) filed suit against Mo over his actions leading up to January 6th. Since then, Mo Brooks has been missing in action so much to the point that Swalwell's attorneys are having to hire PI's to find him. 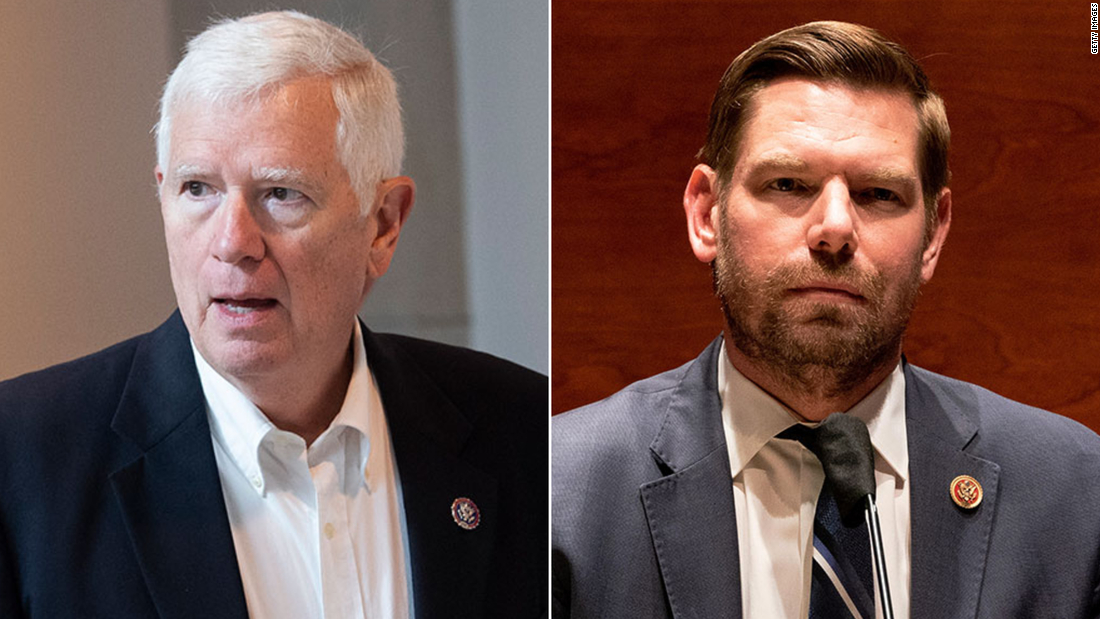 Republican Rep. Mo Brooks is avoiding a lawsuit from his Democratic colleague Rep. Eric Swalwell that seeks to hold him accountable for the January 6 Capitol insurrection -- so much so that Swalwell's attorneys hired a private investigator to find him.


"Counsel spoke to two different staff members on two separate occasions, and each time was promised a return call that never came," Swalwell's attorneys wrote on Wednesday.​
​
Following the Swalwell team's calls, they emailed, too. "Neither Brooks nor any member of his staff has responded to his request," their filing said.​
​
"Plaintiff had to engage the services of a private investigator to attempt to serve Brooks personally -- a difficult feat under normal circumstances that has been complicated further in the wake of the January 6 insurrection at the Capitol that Defendants incited," Swalwell's court filing continued. "Plaintiff's investigator has spent many hours over many days in April and May at locations in multiple jurisdictions attempting to locate and serve Brooks, to no avail."​
​
Seriously. Grow the hell up. All you're doing is tacking on court costs that you are going to have to pay. A judge has OK'd the use of Federal Marshals to find Brooks, but not serve him. So a PI will be in touch with the U.S. Marshalls so that when they find him he can come and serve him.

What a total waste of life that worm is.
Reactions: Grimhogun

This has hit international news as a Republican on the run.
Reactions: Grimhogun and Gomez Adams 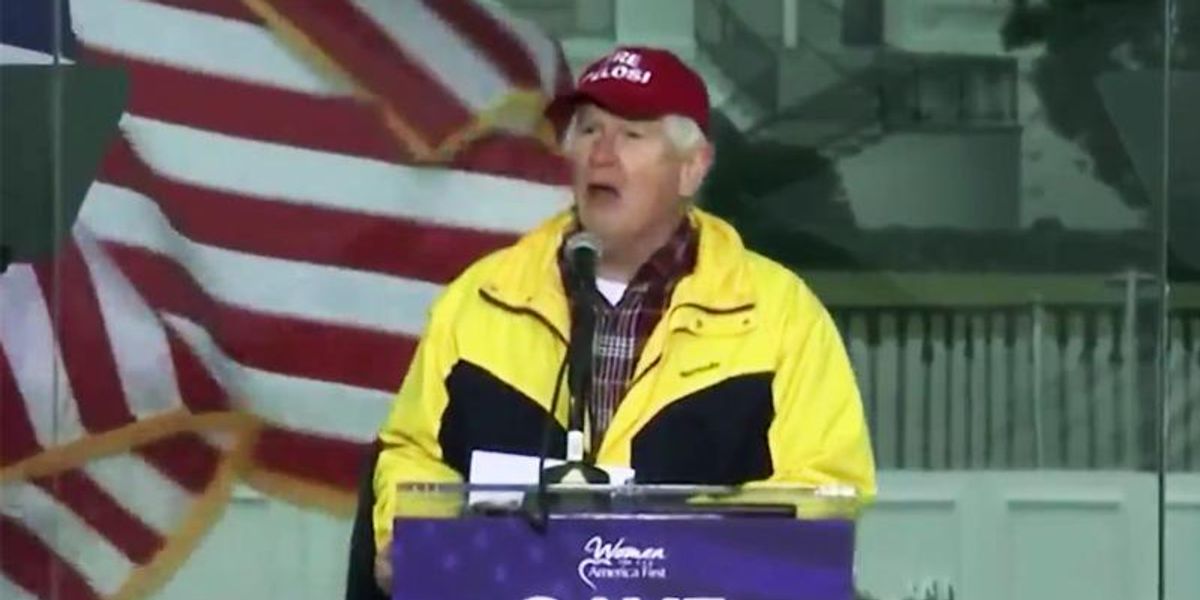 Rep. Mo Brooks finally got served in Swalwell lawsuit — but he's crying it was illegal

Rep. Eric Swalwell (D-CA) has named Rep. Mo Brooks (R-AL) in his civil lawsuit against leaders who spoke to the Jan. 6 crowd that led them to a violent attack on the U.S Capitol. Brooks has been in hiding, avoiding being served in the lawsuit, and Swalwell was forced to hire a private...

Finally, this weekend, Brooks was served through his wife, but he's crying foul, claiming that the process server violated the law and illegally came into his home.

It's unclear what Brooks considers sneaking into his home. It's possible that Brooks' wife attempted to slap the door and the server stuck their foot in the door. It's unclear how Brooks' accusations will work out in the end. It's clear that he's been terrified of Swalwell as he's been in hiding for over a month.
Click to expand...

Umm...ahem...heere's Brooks himself tweeting about it:


https://twitter.com/i/web/status/1401595174220861453
Look at that picture closely. He taped his passwords for his laptop and his gmail to his laptop, then took a picture of it all and posted it. This is a man that sits on the committee for cyber security for the United States of America.

The real question that fucking asshole should be asking is why did he leave his wife to face the music alone? Why didn't he just take the fucking paperwork at his office himself?
Reactions: Gomez Adams

This is how she got served:

I'm really impressed. That guy had to follow at distance, have the paperwork right in his lap, and have his cell phone rolling so he could video the whole thing and time it all just right.

Now THAT is what I call multitasking.
Reactions: Grimhogun, Hugo Stiglitz and Zeedox

I like how she comes out all pissed off. I'd love to see that guys video. I bet that uppity bitch was cussing like a sailor.
Reactions: Grimhogun and Gomez Adams

That is fantastic! LMAO!!! Can't serve him then fuck you will serve you! What kind of an asshole ever puts his wife in that sort of situation to begin with? What a fucking limp dick asshole he is.

OK, so we know that Swalwell is suing Mo Brooks for his part in the January 6th insurrection. We also know that Mo Brooks has done everything he can to get out of it from hiding to prevent service, to crying to the DOJ for them to intervene and much more.

Well, we now know why. Not only was his speech one that would make Adolf Hitler proud, but he actually went on the record bragging about how he knew something bad was going to happen and he was wearing body armor as he gave that speech.


“I was warned on Monday that there might be risks associated with the next few days,” he said. “And as a consequence of those warnings, I did not go to my condo. Instead, I slept on the floor of my office. And when I gave my speech at the Ellipse, I was wearing body armor.​
​
“That’s why I was wearing that nice little windbreaker,” he told me with a grin. “To cover up the body armor.”​
​
https://slate.com/news-and-politics/2021/07/mo-brooks-body-armor-jan-6-rally.html