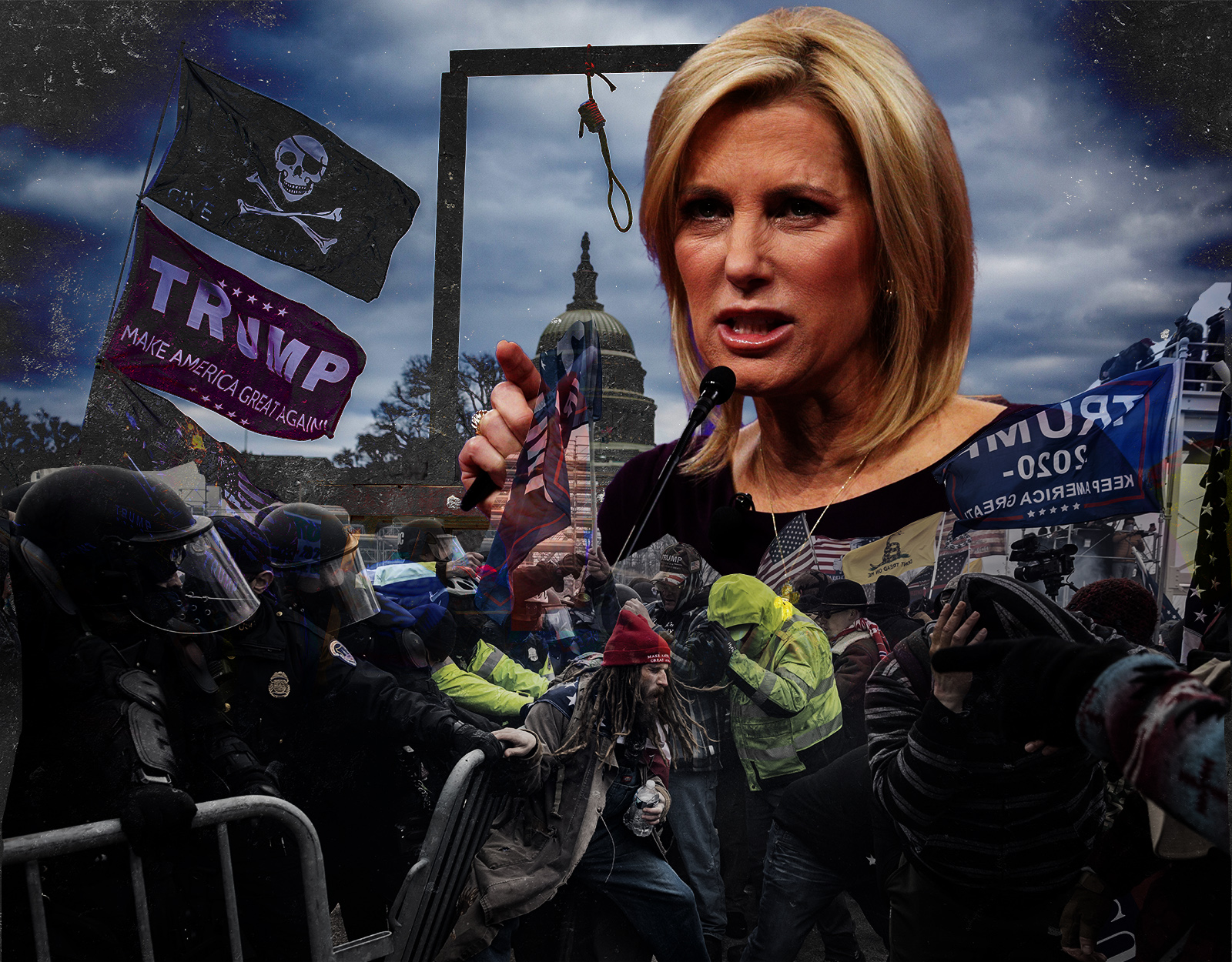 Turns out, some of former President Trump’s biggest, most powerful fans/informal advisors at Fox News knew he did something terrible on January 6. And so did his family. And members of Congress. And Trump administration officials. They knew he was enabling the riot. How do we know this? Because...

Here's the skinny of that article:


Reading from a transcript, the co-chair of the committee Liz Cheney said:​
​

Indeed, according to the records, multiple Fox News hosts knew the President needed to act immediately. They texted Meadows that:​
“Hey Mark, the president needs to tell people in the Capitol to go home…this is hurting all of us…he is destroying his legacy,” Laura Ingraham wrote.​
“Please get him on TV. Destroying everything you have accomplished,” Brian Kilmeade wrote.​
“Can he make a statement?…Ask people to leave the Capitol,” Sean Hannity urged.​
Click to expand...

As the violence continued, one of the president’s sons texted Meadows:​
“He’s got to condemn this [shit] ASAP. The Capitol Police tweet is not enough,” Donald Trump, Jr. texted.​
Meadows responded: “I’m pushing it hard. I agree.”​
Still, President Trump did not immediately act. Donald Trump, Jr. texted again and again, urging action by the president: “We need an Oval address. He has to lead now. It has gone too far and gotten out of hand.”​
Click to expand...

​
There were also members of Congress who texted Meadows, too.​
​
More Cheney:​
​

Members of Congress, the press, and others wrote to Mark Meadows as the attack was underway:​
One text Mr. Meadows received said, “We are under siege up here at the Capitol.”​
Another, “They have breached the Capitol.”​
In a third, “Hey, Mark, protestors are literally storming the Capitol. Breaking windows on doors.​
Rushing in. Is Trump going to say something?”​
A fourth, “There’s an armed standoff at the House Chamber door.”​
And another, from someone inside the Capitol, “We are all helpless.”​
Click to expand...

​
Dozens of texts, including from Trump administration officials, urged immediate action by the president. More details from Cheney:​
​

“POTUS has to come out firmly and tell protestors to dissipate. Someone is going to get killed”​
Another, “Mark, he needs to stop this. Now.”​
A third, in all caps, “TELL THEM TO GO HOME.”​
A fourth, “POTUS needs to calm this [shit] down.”​
Click to expand...

​
These texts prove something essential.​
​
No matter what they say now, Trump’s loyalists knew at the time that what was happening at the Capitol was not a peaceful protest. They knew that it was a dangerous attack on American democracy. And they knew that Trump was responsible for it. That’s why they sent the texts pleading with him, through his staff, to make it stop.​
​
And of course you can bet that all of Fox News is in damage control right now planning on how to call all of it 'Fake News'.
Reactions: Hugo Stiglitz

Do you still have a yard arm penalty for treasonous acts against the constitution?

Nope. We don't even use the death penalty for treason at all anymore. We wussed out. You get a few years in rehab then go on the lecture circuit and make 5 figures per hour.

Do you at least lose your SS detail?

Man, we don't do anything anymore. It's all a big joke. How do you think all of this happened to begin with? 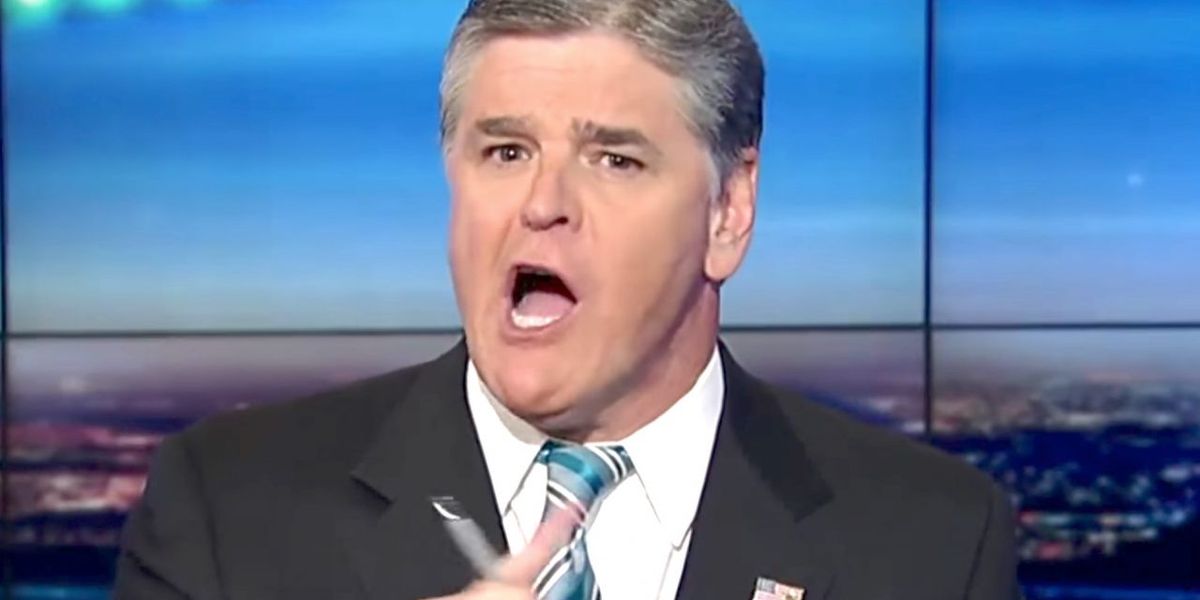 CNN senior political analyst John Avlon on Tuesday explained how Fox News revealed itself as a propaganda outlet after Rep. Liz Cheney (R-WY) read text messages that the network's stars sent to then-White House chief of staff Mark Meadows during the Jan. 6 insurrection.“Please, get him on TV...

Avlon said "the Trump/Fox feedback loop has been totally exposed." 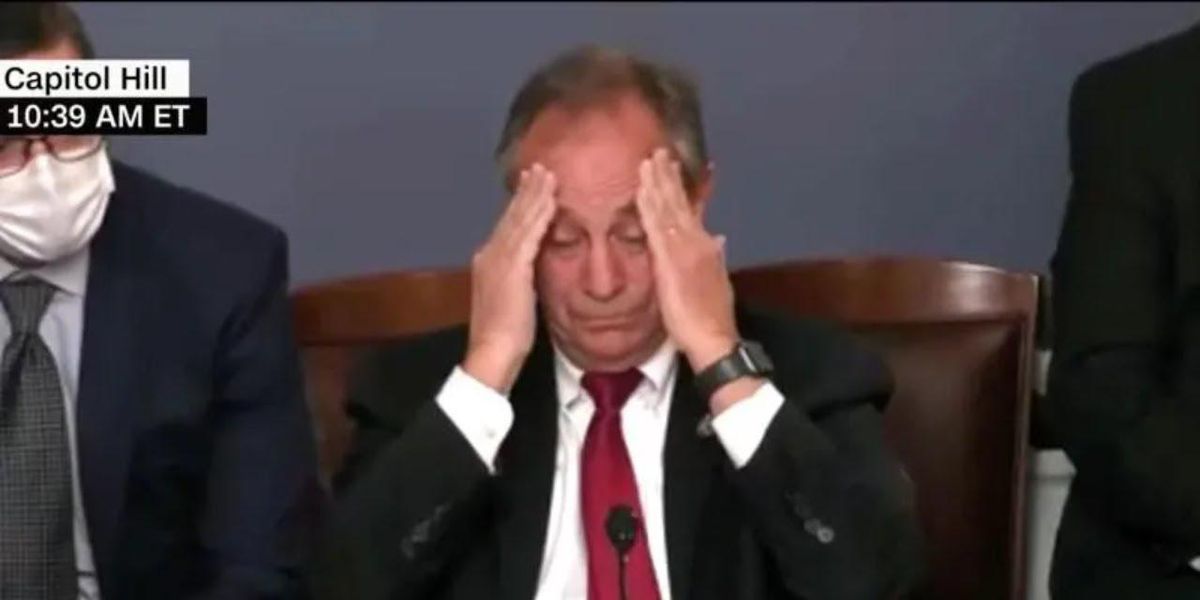 Advisors to Donald Trump who take the Fifth Amendment while testifying before the House Select Committee to Investigate the January 6th Attack on the U.S. Capitol are doing so to evade a death sentence, a Democratic congressman suggested on Tuesday.Rep. Ed Perlmutter (D-CO) made his comments as...

Advisors to Donald Trump who take the Fifth Amendment while testifying before the House Select Committee to Investigate the January 6th Attack on the U.S. Capitol are doing so to evade a death sentence, a Democratic congressman suggested on Tuesday.
Click to expand...

The career lawyer later cited the federal law for the offense of treason.

"18 USC 115, which is why I think that we're going to see the Fifth Amendment being played, 'whoever, owing allegiance to the United States, levees war against them or adheres to their enemies giving them aid and comfort within the United States or elsewhere is guilty of treason and shall suffer death.' This is a death penalty statute! 'Or shall be imprisoned not less than five years and fined under this title but not less than $10,000 and shall be incapable of holding any office under the United States," he said.
Click to expand...

The Federal Government does not sentence anybody to death anymore unless it's murder. Full stop. Nobody has been sentenced to death for any crime against the nation, including treason, since 1953. (That was Julius and Ethel Rosenberg, who stole nuclear weapons designs and gave it to the Russians).

The only other non-murder death sentence ever carried out by the Federal Government was Arthur Gooch in 1936 for kidnapping.

Other than those two instances, the Federal Government has never issued a death sentence for anybody for anything other than murder or a crime that involved a murder. Not even Benedict Arnold was ever sentenced to death for treason, who certainly qualified.

Granted, had Washington ever crossed paths with him again, he would have summarily executed him on the spot personally, but that's about it.

The Federal Government does not sentence anybody to death anymore unless it's murder. Full stop. Nobody has been sentenced to death for any crime against the nation, including treason, since 1953. (That was Julius and Ethel Rosenberg, who stole nuclear weapons designs and gave it to the Russians).

The only other non-murder death sentence ever carried out by the Federal Government was Arthur Gooch in 1936 for kidnapping.
Click to expand...

We wussed out. This country has NO BALLS anymore when it comes to actually holding government representatives and others accountable.

You murder somebody, you're in trouble. But other than that, you're good to go. You'll do some jail time, but that's as bad as it'll get. You don't even get hard labor anymore.