Johnny McEntee: The Man Behind January 6th by Jonathan Karl

I've always liked Jon Karl. He's one of the better journalist in the United States and the world. This piece is actually frightening. It shows how, in the end, the Trump inner circle was literally a carbon copy of Hitler's inner circle. It's definitely worth the read, as all things Jon Karl usually are. 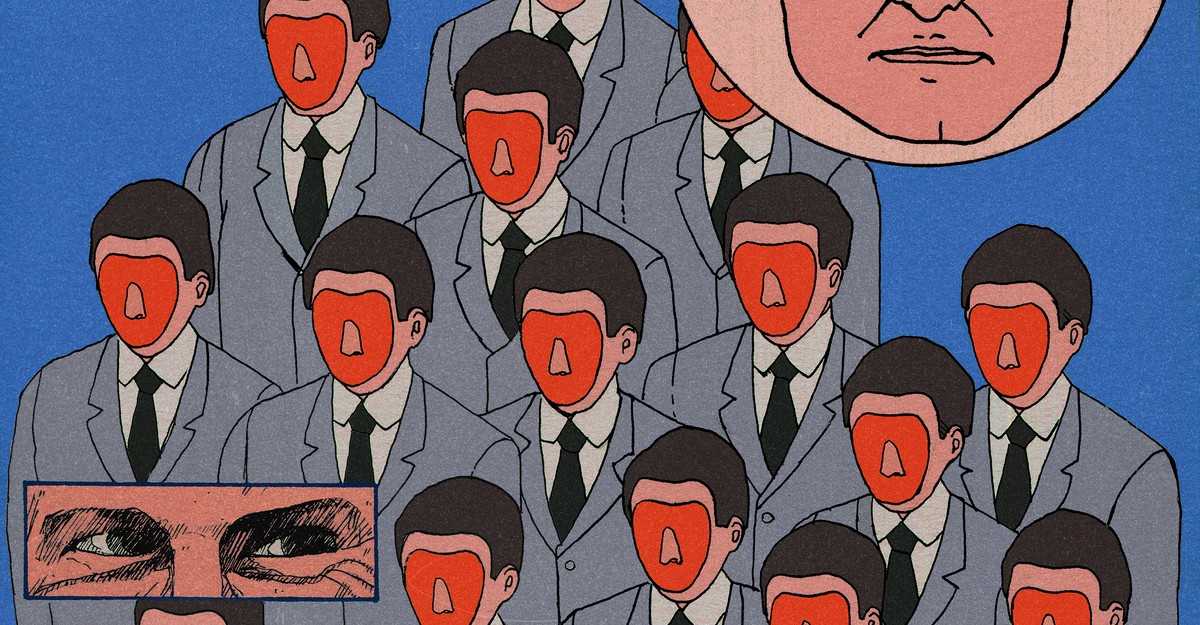 The Man Who Made January 6 Possible

The DOJ spokesperson Kerri Kupec was asked, “What are your political inclinations?” A little amused, she responded, “Are you asking if I am Republican?”
Click to expand...

McEntee’s enforcers scoured the social-media accounts and voting records of officials high and low. An office assistant at the DOJ was asked to explain why she had voted in a local Democratic primary a few years earlier. She explained that her parents had told her that’s where her vote would count most, because the Democratic primary winner was all but certain to win the general election.

Nonetheless, after the interview, she was denied a promotion and raise that she had been eligible to receive.
Click to expand...

And this is just unreal:


In early November 2020, he installed a conservative activist named Heidi Stirrup as liaison at the DOJ. Stirrup was primarily known as an anti-abortion activist who had worked as a mid-level staffer for Republicans in Congress. She had no legal experience, but she was intensely loyal to Trump—and to McEntee. Her car was easy to spot in the DOJ parking lot; it was covered with Trump bumper stickers—unusual at a department where even the most political of political appointees try to appear to be above the fray.​
​
A few days after the election, in her first full day in the office, she went in to meet a senior official on Attorney General Bill Barr’s team. It didn’t go well. “You need to wake up to the fact this election is being stolen!” she screamed. “It needs to be stopped!” (The Atlantic was not able to reach Stirrup for comment.)​
​
Barr’s team saw Stirrup as more than just annoying; they worried she would snoop into DOJ investigations. This would have been highly unethical—the White House is not supposed to interfere in criminal cases.​
​
The next time Stirrup came around to berate the senior official, he asked her if she would like to deliver her message directly to the attorney general, and with that he brought her in to see Barr. Most people find Barr intimidating, but not Heidi Stirrup. “The election is being stolen,” she lectured him. “You need better people doing these investigations.” And she told him she had a list of people, presumably provided by McEntee, whom he needed to hire.​
​
Barr later told me he’d never seen this kind of behavior. By the end of the week, he had ordered her banned from the DOJ building. Her pass was deactivated, and security was instructed not to let her in.​
Reactions: Hugo Stiglitz and Zeedox

As Axios’s Jonathan Swan first reported, McEntee gave Macgregor a handwritten to-do list for the new team at the Pentagon:

“This is what the president wants you to do,” McEntee told him.
Click to expand...