I'm going to have to buy this book.

So Politico is running this article this morning: 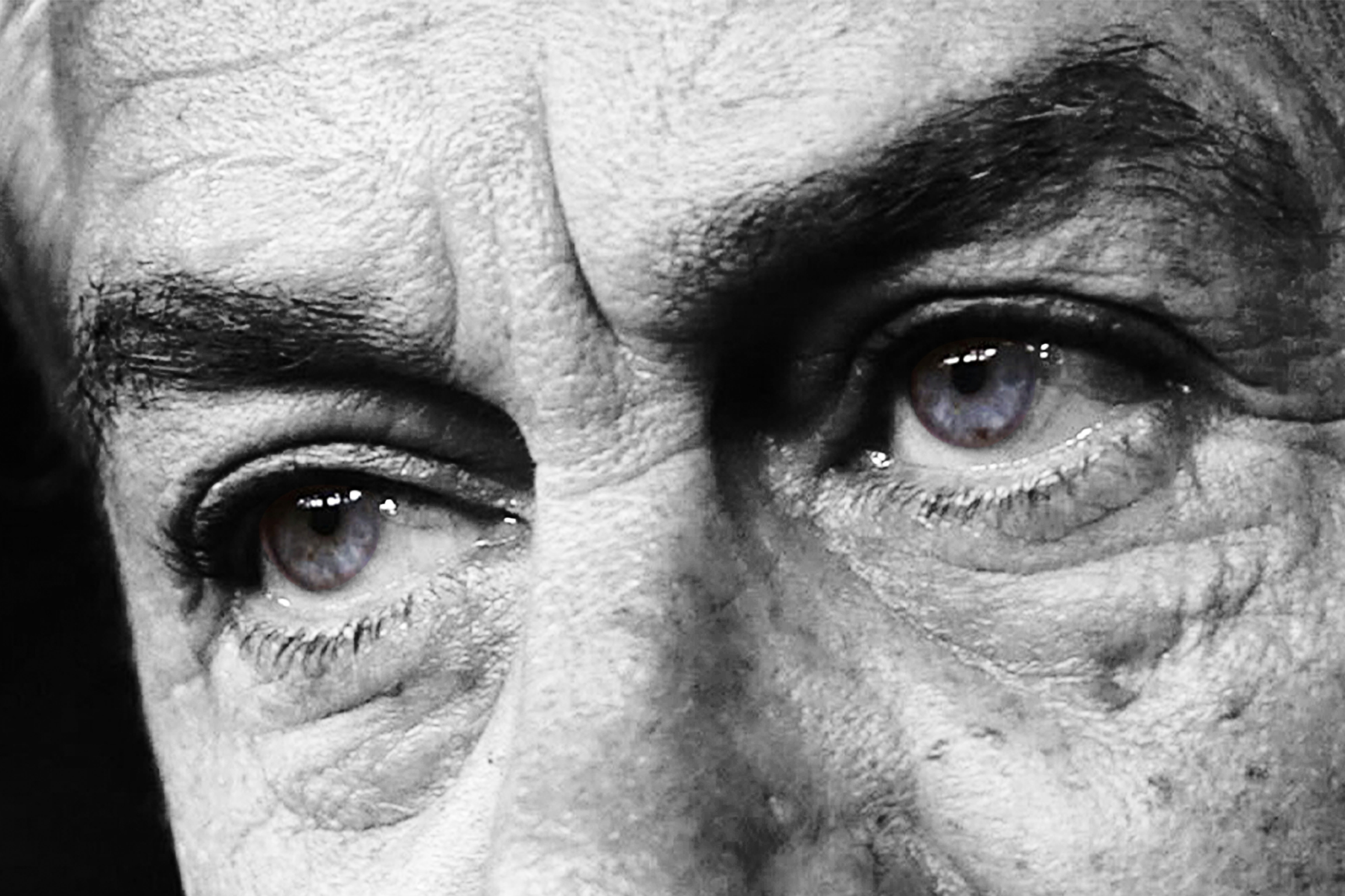 Panic Rooms, Birth Certificates and the Birth of GOP Paranoia

How America’s center-right party started to lose its mind, as told by the man who tried to keep it sane.

It's taken from a book by former GOP Speaker of the House, John Boehner. Here's a few excerpts from the article:


Retaking control of the House of Representatives put me in line to be the next Speaker of the House over the largest freshman Republican class in history: 87 newly elected members of the GOP. Since I was presiding over a large group of people who’d never sat in Congress, I felt I owed them a little tutorial on governing. I had to explain how to actually get things done. A lot of that went straight through the ears of most of them, especially the ones who didn’t have brains that got in the way.​
​
And it was clear that he believed all of this crazy stuff. I walked out of that meeting in a daze. I just didn’t believe the entire federal government was so terrified of Roger Ailes that they’d break about a dozen laws to bring him down. I thought I could get him to control the crazies, and instead I found myself talking to the president of the club. One of us was crazy. Maybe it was me.​
​
All of this crap swirling around was going to make it tough for me to cut any deals with Obama as the new House Speaker. Of course, it has to be said that Obama didn’t help himself much either. He could come off as lecturing and haughty. He still wasn’t making Republican outreach a priority. But on the other hand—how do you find common cause with people who think you are a secret Kenyan Muslim traitor to America?​
​
Yeah. I'm going to have to buy that book and read it. It's called 'On The House' and it's due out April 13th.
Reactions: Grimhogun and Hugo Stiglitz

I might have to check that out as well. I loved the last part:

Under the new rules of Crazytown, I may have been Speaker, but I didn’t hold all the power. By 2013 the chaos caucus in the House had built up their own power base thanks to fawning right-wing media and outrage-driven fundraising cash. And now they had a new head lunatic leading the way, who wasn’t even a House member. There is nothing more dangerous than a reckless asshole who thinks he is smarter than everyone else. Ladies and gentlemen, meet Senator Ted Cruz. He enlisted the crazy caucus of the GOP in what was a truly dumbass idea. Not that anybody asked me.
Reactions: Gomez Adams

Hugo Stiglitz said:
There is nothing more dangerous than a reckless asshole who thinks he is smarter than everyone else. Ladies and gentlemen, meet Senator Ted Cruz.
Click to expand...