How it started / How it's going

I've thought about starting one of these for a while. The idea is, of course, stolen from Twitter. The final straw came just now with a post from Justin Amash. So, here we go!

And less than an hour later, how it's going:

How very Jesus like of him.
Reactions: Hugo Stiglitz and Gomez Adams

Gomez Adams said:
How it started:


And less than an hour later, how it's going:

So Trump started building "The Wall" that never really went anywhere. Most of it fell over in the wind or was simply knocked over by 4 central American's with a couple of stiff shoves.

So here's Greg Abbott, governor of Texas, bragging about how they're continuing to "Buid the Wall": 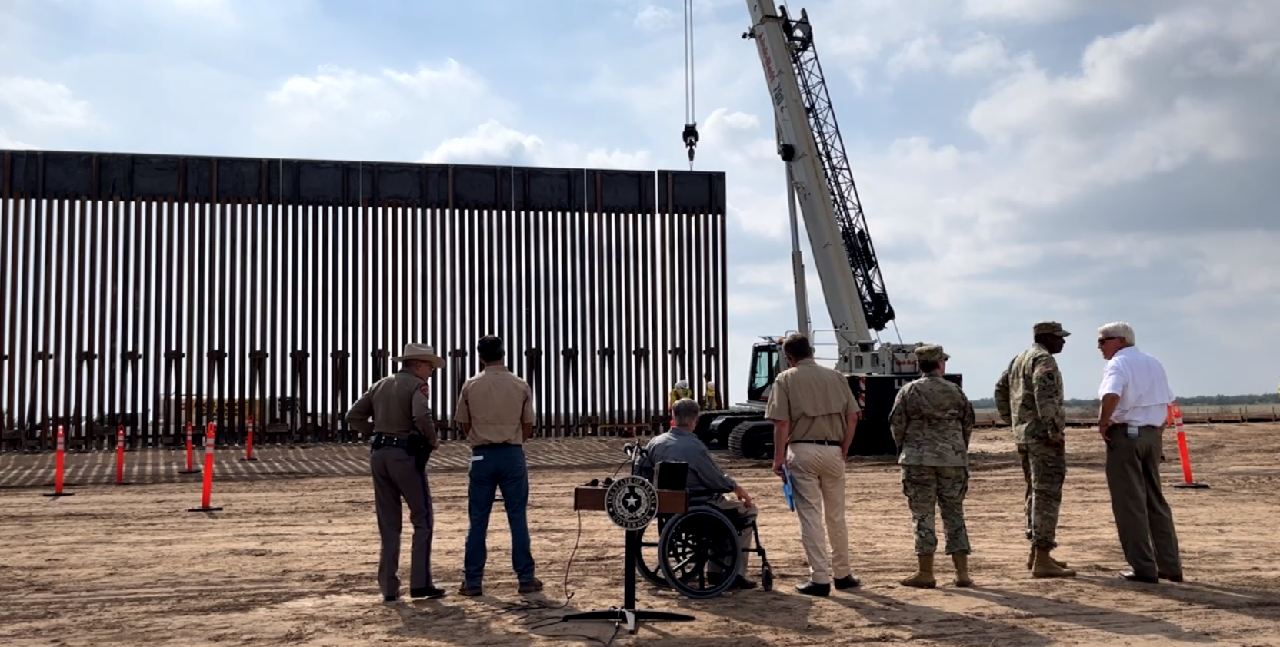 Texas Gov. Greg Abbott debuted the first part of the state-made border wall Saturday, which he labeled a sharp rebuke of Biden’s "failure to do his job."

That view makes it look like it's an ongoing extension of a very long section of wall.

I also love how it's brand new wall going up that's already rusted to hell and gone. Yeah. That'll stand the test of time.

Gomez Adams said:
I also love how it's brand new wall going up that's already rusted to hell and gone. Yeah. That'll stand the test of time.
Click to expand...

Trump Baselessly Claims Coronavirus Will ‘Go Away’ Without Vaccine - FactCheck.org

At a White House meeting with fellow Republicans, President Donald Trump said, without evidence, that the coronavirus “is going to go away without a vaccine.” While it’s impossible to predict the future, experts say it’s unlikely that the virus will simply go away. 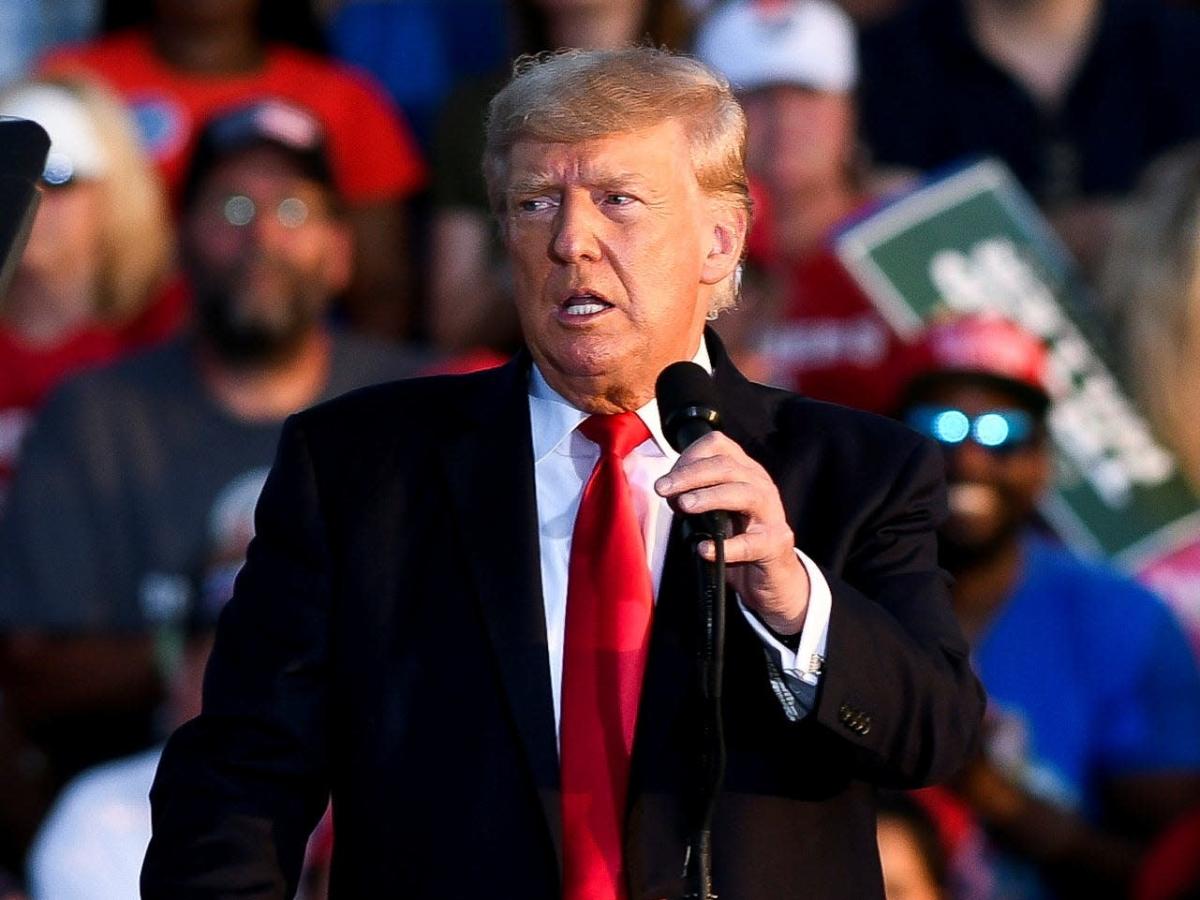 The crowd cheered when Trump said he was opposed to vaccine mandates, but its reaction shifted when he said he was vaccinated and got the booster.

Supporters of former President Donald Trump booed and jeered when he announced on Sunday that he had received a COVID-19 booster shot and was in favor of the vaccine.
Click to expand...