Since Trump packed the SCOTUS with a bunch of religious, drunken zealots, it's prime time to once again try to get rid of abortion once and for all. 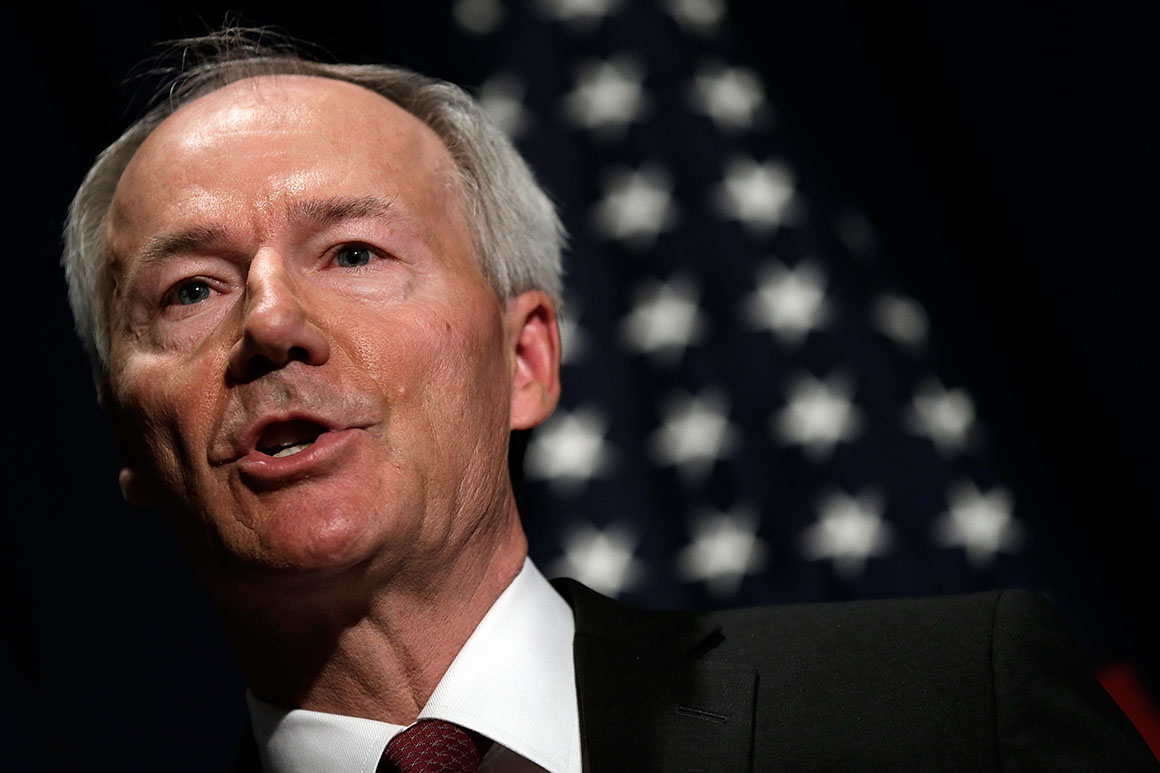 LITTLE ROCK, Ark. — Arkansas Gov. Asa Hutchinson on Tuesday signed into law legislation banning nearly all abortions in the state, a sweeping measure that supporters hope will force the U.S. Supreme Court to revisit its landmark Roe v. Wade decision but opponents vow to block before it takes effect later this year.
Click to expand...

So we can probably expect another three or four red states to bombard the SCOTUS with ridiculous laws like they did with the "heartbeat" laws that were all shot down hoping that with the new clown car of religious, right-wing justices they can finally ban women's reproductive rights for good.

All the problems we have on our plate, this is what republicans are worried about.

Well, this and Doctor Seuss books.

Gomez Adams said:
All the problems we have on our plate, this is what republicans are worried about.

Well, this and Doctor Seuss books.
Click to expand...

This ain't going to go well if it hits the SC.

On a side note: You do know it was the Dr. Seuss foundation that made the decision based partly on the fact that Dr. Seuss had already made changes to his books in previous years before his death to make reflections on the current society.

Nothing says GOP like a bunch of old men telling women what they can't do.
Reactions: Gomez Adams

I can't figure out why anybody gives a damn. Seriously. It's not your kid. Shut the fuck up about it already!
Reactions: Gomez Adams

"Time to mandate a state doctors appointment, with accompanying 20 minute video for every man who wants a vasectomy. If married they must also get their spouses permission to have said operation."

That'll shut the fuck up out of most republicans.
Reactions: Hugo Stiglitz and Gomez Adams