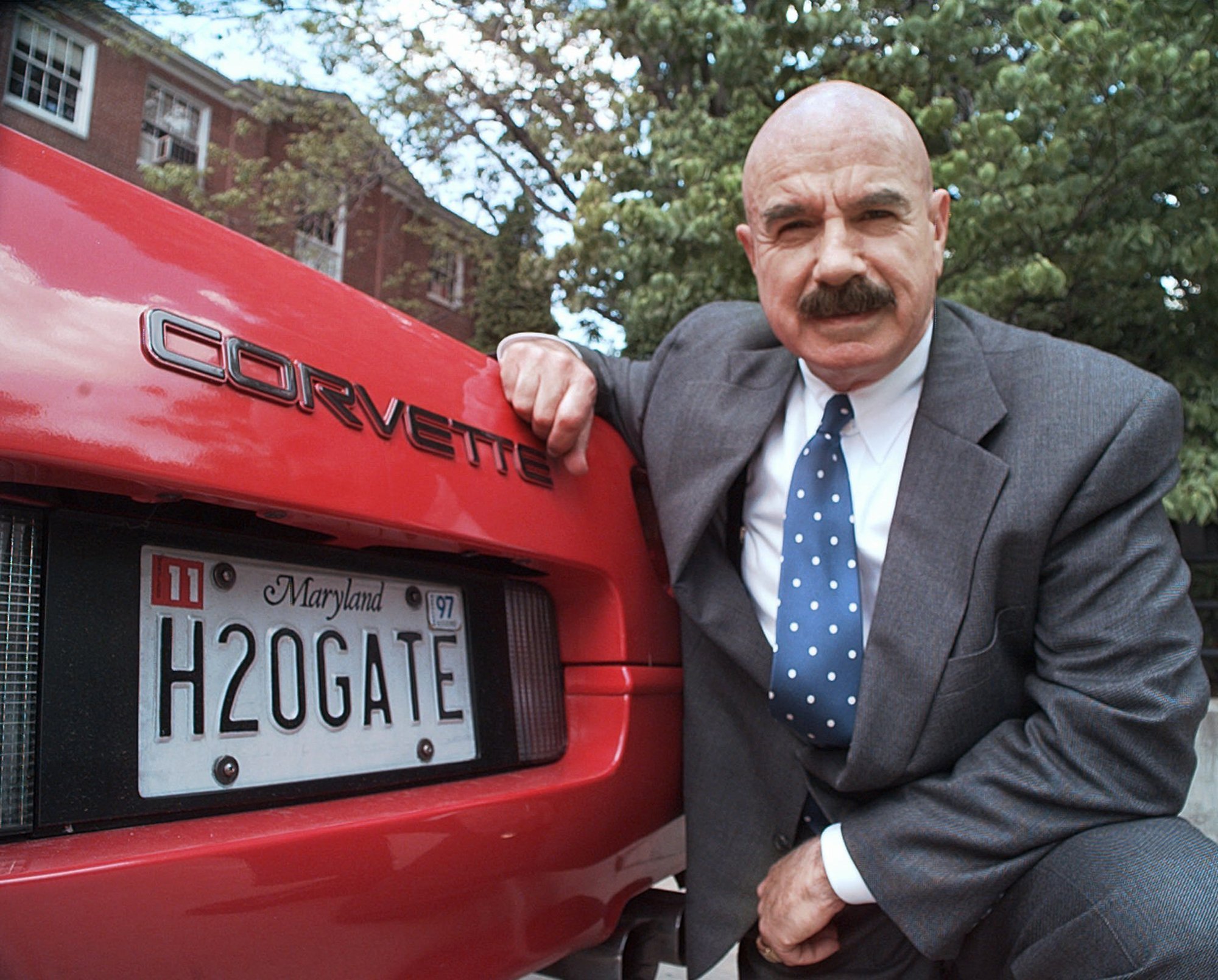 WASHINGTON (AP) — G. Gordon Liddy, a mastermind of the Watergate burglary and a radio talk show host after emerging from prison, died Tuesday at age 90 at his daughter's home in Virginia....

WASHINGTON (AP) — G. Gordon Liddy, a mastermind of the Watergate burglary and a radio talk show host after emerging from prison, died Tuesday at age 90 at his daughter’s home in Virginia.

His son, Thomas Liddy, confirmed the death but did not reveal the cause, other than to say it was not related to COVID-19.

Liddy, a former FBI agent and Army veteran, was convicted of conspiracy, burglary and illegal wiretapping for his role in the Watergate burglary, which led to the resignation of President Richard Nixon. He spent four years and four months in prison, including more than 100 days in solitary confinement.

“I’d do it again for my president,” he said years later.
Click to expand...

He hired complete idiots to do a very simple job and they botched it.

But didn't Liddy get away with no jail time? I thought he was sentenced but wound up never going.

I believe they're using it as a verb (to mastermind a plan) vice noun (the mastermind behind the plan).

(As to jail time) From wikipedia:

Liddy was sentenced to a 20-year prison term and was ordered to pay $40,000 in fines. He began serving the sentence on January 30, 1973. On April 12, 1977, President Jimmy Carter commuted Liddy's sentence to eight years, "in the interest of equity and fairness based on a comparison of Mr. Liddy's sentence with those of all others convicted in Watergate related prosecutions", leaving the fine in effect.[25] Carter's commutation made Liddy eligible for parole as of July 9, 1977. Liddy was released on September 7, 1977, after serving a total of four and a half years of incarceration.[26]
Click to expand...

Gomez Adams said:
I had no idea he was still alive. God, he must be pushing 100.
Click to expand...

97 and he was just on the news talking up China


Zeedox said:
and he was just on the news talking up China
Click to expand...