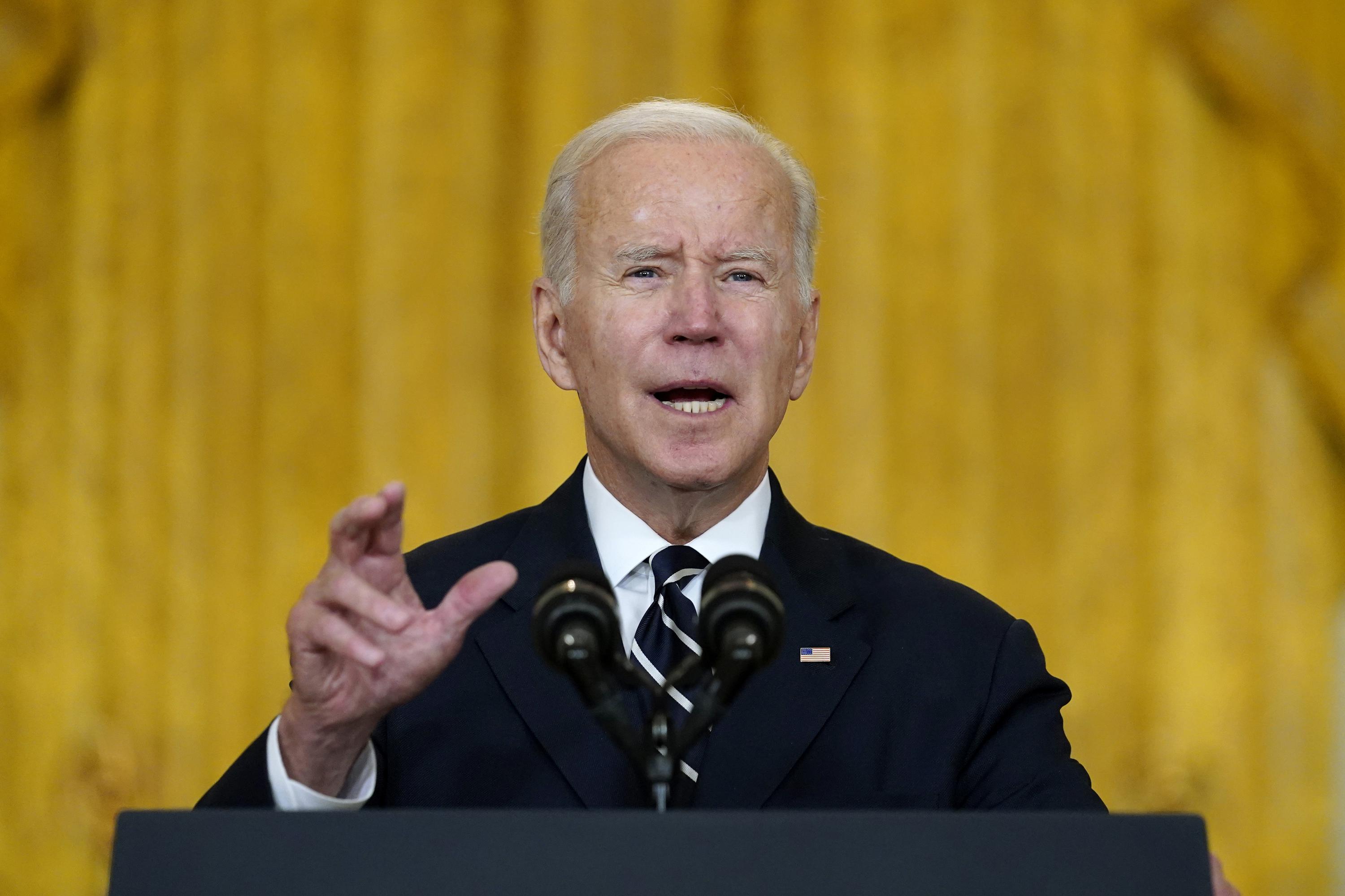 WASHINGTON (AP) — President Joe Biden announced Thursday that he and Democrats in Congress have reached a “historic" framework for his sweeping domestic policy package. But he still needs to lock down votes from key colleagues for what's now a dramatically scaled-back bill.

Top Democrats signaled a deal is within reach on President Joe Biden’s big domestic bill, but momentum fizzled and tempers flared as a paid family leave proposal fell out and a billionaires’ tax appeared scrapped, mostly to satisfy a pivotal member of the 50-50 Senate.
Click to expand...

Pretty much everything that would help Americans has been axed. The only things they're keeping are projects they can make money on.

I figured that would happen the moment they let the parliamentarian kill the $15 minimum wage.

I knew right then the fix was in. It was all hot air all along.

So let's update this thread. First off, we have this:

Democrats need Manchin's vote in the 50-50 Senate, plus a tie-breaker from Vice President Kamala Harris.


Sen. Joe Manchin, a conservative Democrat, said Sunday he won’t support the Biden administration’s “Build Back Better” plan.​
​
Manchin’s decision will likely kill the $1.75 trillion social spending and climate policy bill as it is now. Democrats need Manchin’s vote in the 50-50 Senate, plus a tie-breaker from Vice President Kamala Harris.​
​
“If I can’t go home and explain it to the people West Virginia, I can’t vote for it. And I cannot vote to continue with this piece of legislation. I just can’t. I’ve tried everything humanly possible. I can’t get there,” Manchin said on “Fox News Sunday,” saying he was concerned with adding to the national debt.​
​
Yeah. Sure. Right. He sure as hell wasn't concerned with the debt one damn bit when he gave the rich a 2 trillion dollar tax cut that is the reason we've had to raise the debt ceiling twice already.

But then there's this - and I had never heard this before: 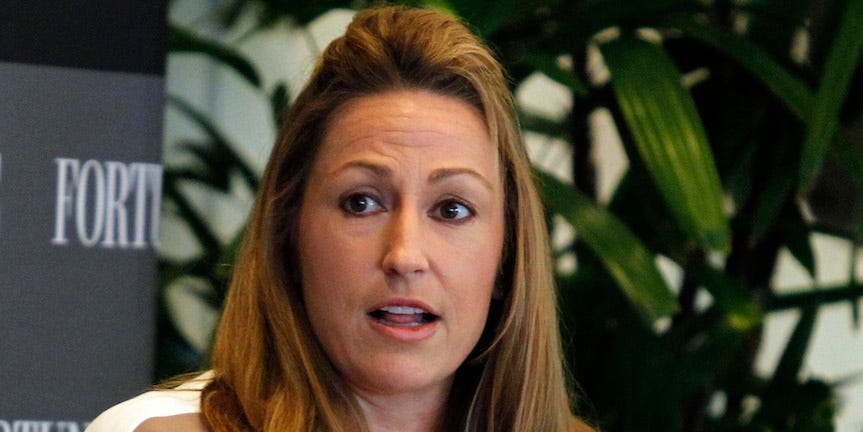 The situation began in 2007, when the Pittsburgh Post-Gazette made a routine call to verify Mylan CEO Heather Bresch's credentials.


Drugmaker Mylan has come under fire this week for price increases upward of 500% since 2009 to epinephrine autoinjector EpiPen.​
As it turns out, this isn't CEO Heather Bresch's first brush with controversy. In 2008, West Virginia University stripped her of an MBA that she claimed she earned.​
​
The situation began when the Pittsburgh Post-Gazette made a routine call to verify Bresch's credentials as the new head of Mylan. Accusations of political cronyism and the resignation of three WVU faculty members followed.​
​
In 2007, the press release announcing Bresch's ascension to CEO noted that she "earned an MBA and an undergraduate degree in international studies and political science from West Virginia University."​
​
By December, however, the Pittsburgh Post-Gazette reported that West Virginia University awarded Bresch the MBA after only rewriting documents that originally showed she completed approximately half the credits necessary for the degree.​
Absolutely corrupt to the core.
Reactions: Zeedox

The conservative Democrat appeared on Fox News on Sunday and struck what appears to be the death knell for the president’s massive social spending plan.
www.thedailybeast.com
Reactions: Gomez Adams

Representative Ohmar said his concern for the budget is bullshit.

Omar: Manchin's excuse for not supporting Build Back Better is 'bulls---'