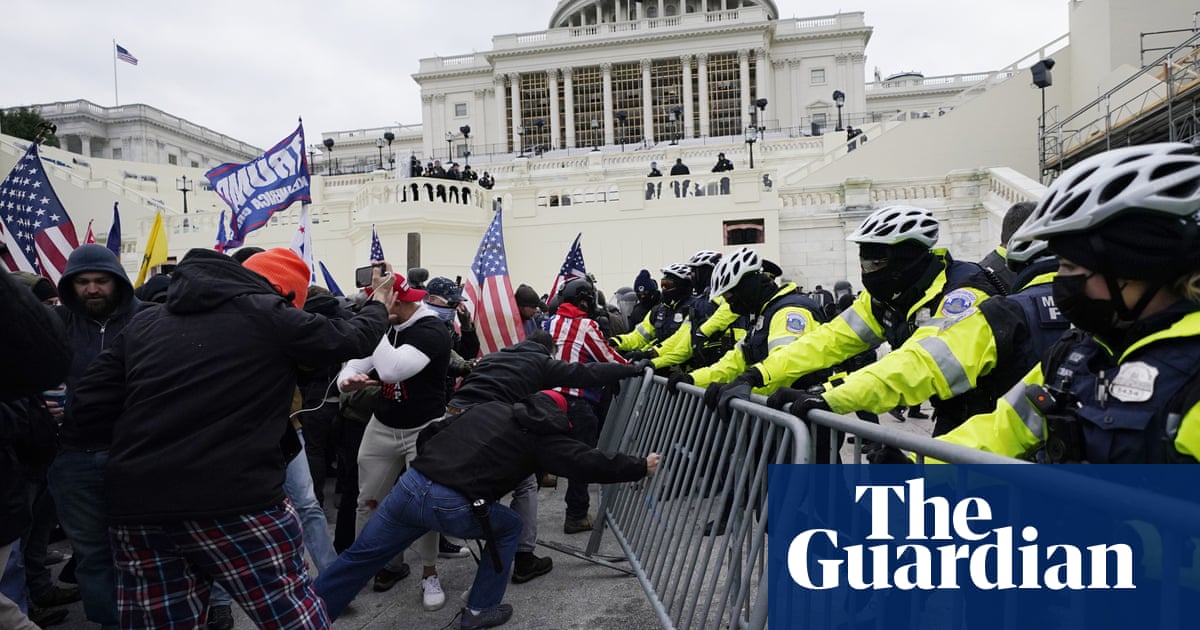 Federal government documents obtained by the Guardian show a wide range of explosives, flamethrowers and incendiary devices found by law enforcement agencies outside political conventions, public buildings and protests during 2020 and 2021.

The extent of the weaponry – including timed devices deposited as part of a suspected pro-Trump bomb plot –reveals the perils and potential violence circulating through American politics in the grip of unrest linked to pandemic shutdowns, anti-racism protests and rightwing activism and insurrection that culminated in the attack on the Capitol in Washington.
Click to expand...

They did the same thing on January 6th. I think it was supposed to be much, much worse than it was but some of them chickened out.