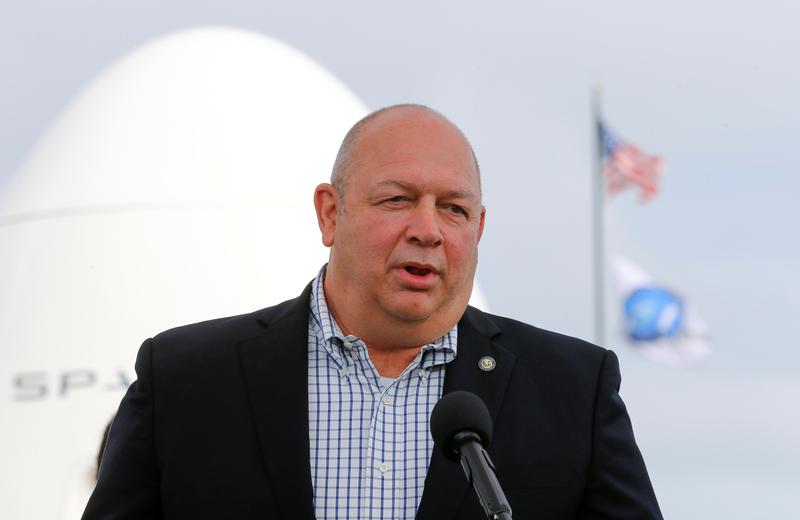 Dickson told Reuters the FAA’s special emphasis program would last through March 30 and warned disruptive passengers could face up to $35,000 fines and possible jail time. He emphasized the agency will not issue warning letters or negotiate penalties.

“We will no longer adjudicate certain of these unruly passenger cases with counseling or warnings. We’re going to go straight to enforcement,” Dickson said in an interview.
Click to expand...

As well he should. It's past time for these idiots to go to prison.
Reactions: Capitalism_is_Theft and Zeedox
C

I know, cause their just using it as a political stage prop to post You Tube videos to make political statements for the causes is all their doing. They become famous over it.

Years, ago I would never dream of doing such things on a plane like that.

Last time I actually flew was, 2009 approx. (11 years ago) It was on a Southwest flight to San Antonio. It wasn't a bad flight (round trip).

Now, I had on flight coming back from Lacrosse, WI lay over through Chicago, Ill and the flight back from Chicago to Nashville, there was one woman that was being very rude! with her friend behind me, and what she was doing was using one of those "blockers." "Those wedges" You stick them into the seat in front of you so it "Jams" the recline position of the person in front of you. And, you're stuck in the upright position, and no matter how hard you try, you cannot recline backwards!!!! It very malicious.

I had to call the stewardess over and she had to find me another open seat. So, instead of confronting the woman behind me she moved me. To avoid confrontation. There are too many RUDE ASS people now that don't give a damn about no one else. And, their bullies about it.

There's no way I would dream of flying right now. AT ALL. I used to love to fly, even still I would post 9/11 despite the security checks, and the packing pains of what to bring, or what not to bring etc.