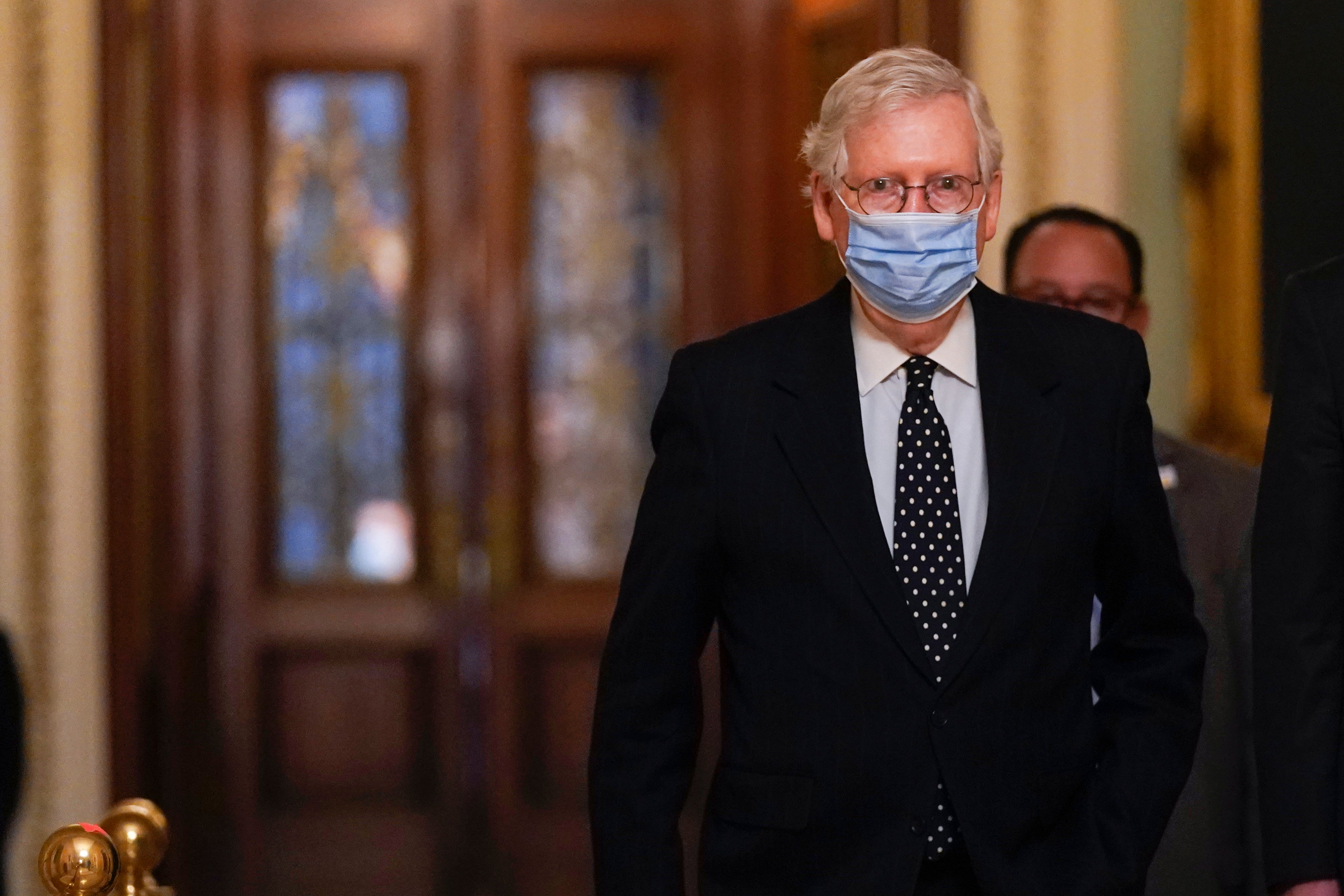 Maybe Kayne West will be there for him.
C

Or, maybe he’ll be meeting with Steve Bannon at his pardon celebration party, for pardoned treasonous, insurrectionist, seditionist, plotters.

Who knows, maybe he can take that follow vacation now with Putin in Moscow?