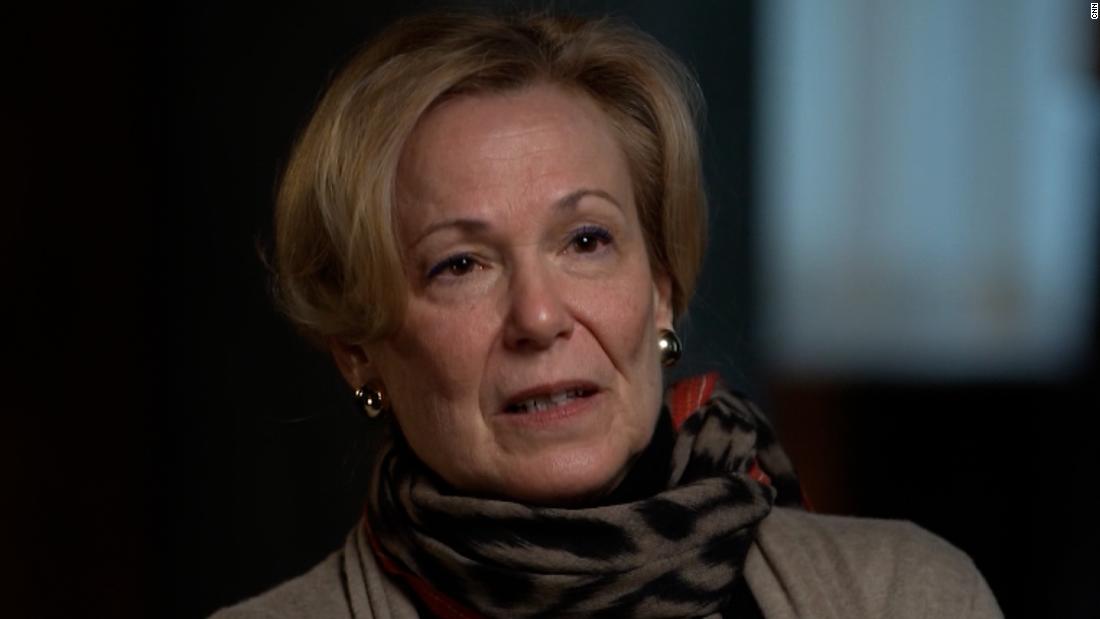 The hundreds of thousands of citizens whose deaths from Covid-19 could have been avoided are owed national and political accountability, but the polarization of America that exacerbated the pandemic threatens to deprive them of their due.

"I look at it this way. The first time we have an excuse," Birx told CNN Chief Medical Correspondent Dr. Sanjay Gupta. "There were about a hundred thousand deaths that came from that original surge. All of the rest of them, in my mind, could have been mitigated or decreased substantially."
Click to expand...

So why the hell didn't she say anything sooner?

Because she was living large in the glow of being the head person on Trump's team after Dr. Fauci bowed out and refused to play ball. So NOW she's telling us how poorly it was handled. NOW. A year and 540,000 deaths later, she finally speaks up.

Sorry. She should be barred from ever practicing medicine again anywhere. She sat there silent while Trump talked about injecting bleach and shoving UV lights up our asses.

Frankly, that she waited this long after the Trump administration tells me she's desperate to once again hold the spotlight. It's deplorable. Especially for a person the public at large was supposed to be able to trust.

The sort of sickening part is that she's getting much more press coverage now than she did then.

They should just be printing her interview, not giving her a stage to once again sell her brand.

Now she thinks she's a hero for coming out telling us all what we already know?

You either inhaled deeply of the trump asshole or got blown away by it.

Brix inhaled all the ways to her toes..
Reactions: Hugo Stiglitz and Gomez Adams

Why are they giving this bitch time on the air? We all know she was a brown nosing Trumptard. Who gives a shit what she says now? Fuck that bitch! She shouldn't have a medical license anymore after the shit she pulled!
Reactions: Zeedox and Gomez Adams

Zeedox said:
You either inhaled deeply of the trump asshole or got blown away by it.

Brix inhaled all the ways to her toes..
Click to expand...

She had her nose so far up Trump's ass he could wipe her nose. Fuck that bitch. She's on a damage control, please don't ruin what little bit of a career I have left tour.
Reactions: Grimhogun and Gomez Adams
You must log in or register to reply here.
Share:
Facebook Twitter Reddit Pinterest Email Share Link
Top Bottom