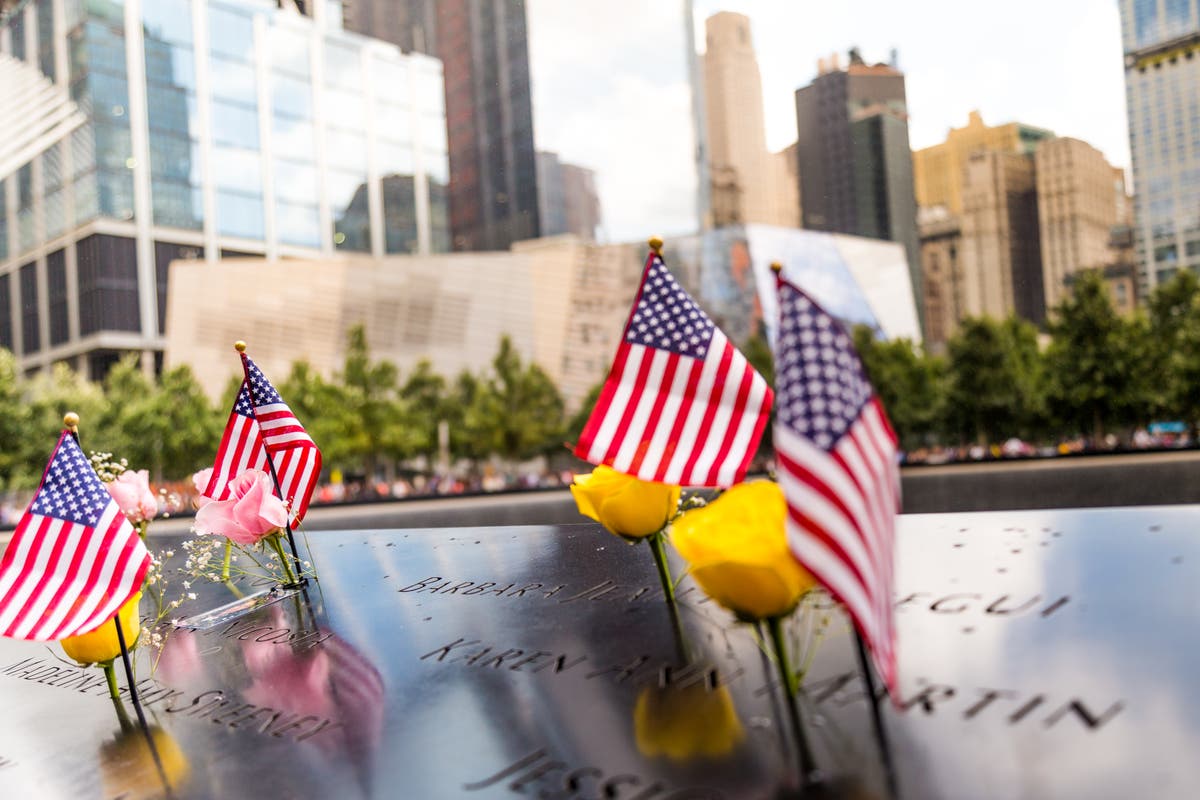 Joe Biden has signed an executive order directing the Justice Department to oversee a declassification review of the FBI’s investigation into the 9/11 attack on the US.

The order requires Attorney General Merrick Garland to publicly release any declassified documents on the attacks over the next six months.

In a statement, Mr Biden said that when he ran for president, he made a commitment to ensuring transparency regarding the declassification of such documents and that as the 20th anniversary approaches he is honouring that commitment.

“Today, I signed an executive order directing the Department of Justice and other relevant agencies to oversee a declassification review of documents related to the Federal Bureau of Investigation’s September 11th investigations. The executive order requires the attorney general to release the declassified documents publicly over the next six months.”
Click to expand...

It's a scam. He's trying desperately to detract from the debacle that was the withdrawal from Afghanistan.

Wonder what he's going to declasify? I mean we all know from the hearings how fucked up it all was. How nobody was talking to anybody and there was all this jurisdictional dick headedness going on. I'm just wondering where the hell he's going with this.

Same here. Again, I think it's all just a distraction to try to stop his plummeting approval rating. He's now down to 44%. Trump zone approval.
Reactions: Hugo Stiglitz and Zeedox