‘It is embarrassing’: CDC struggles to track Covid cases as Omicron looms

That's the actual headline of this story. 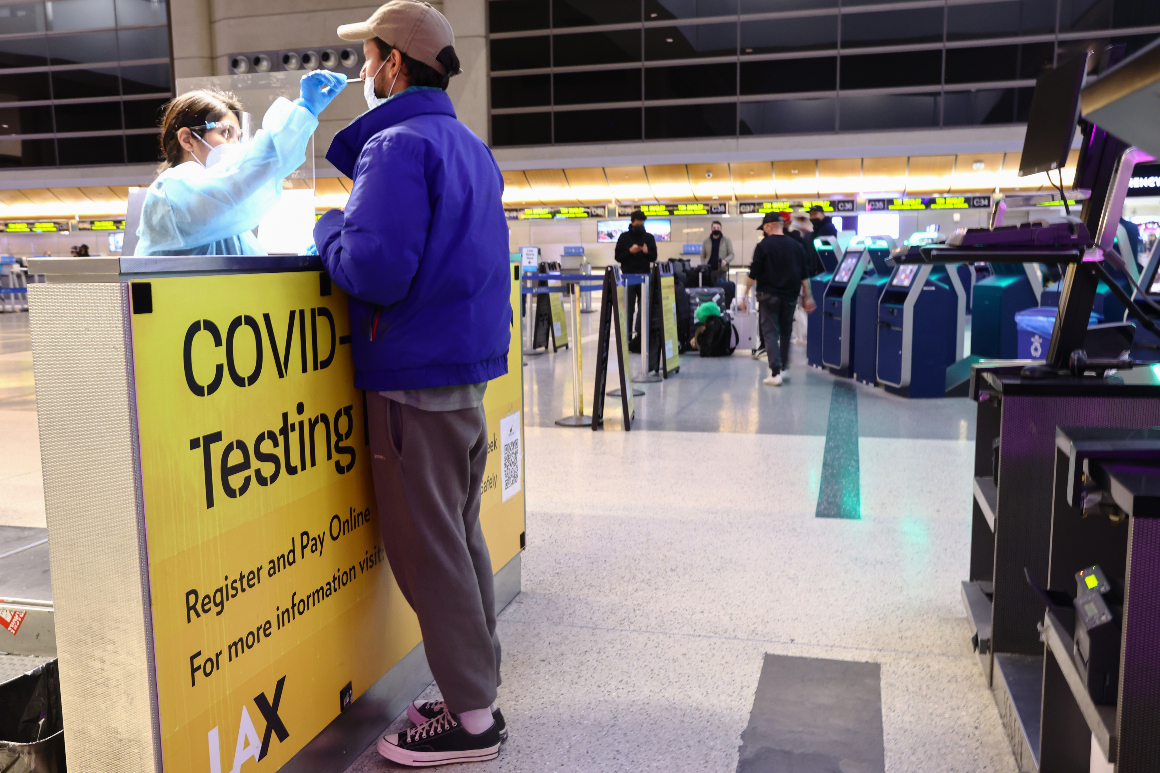 ‘It is embarrassing’: CDC struggles to track Covid cases as Omicron looms

The U.S. was behind other countries in charting the spread of disease in the pandemic’s disastrous early months. It’s still behind as new variants threaten to disrupt the winter.

I've said it from the beginning: The CDC has become a laughing stock. It does nothing but serve as a mouthpiece to the president, whoever that may be. It's absolutely revolting to a level incomprehensible that the most powerful, richest nation on the planet can't get something like testing and tracking for a virus done properly. 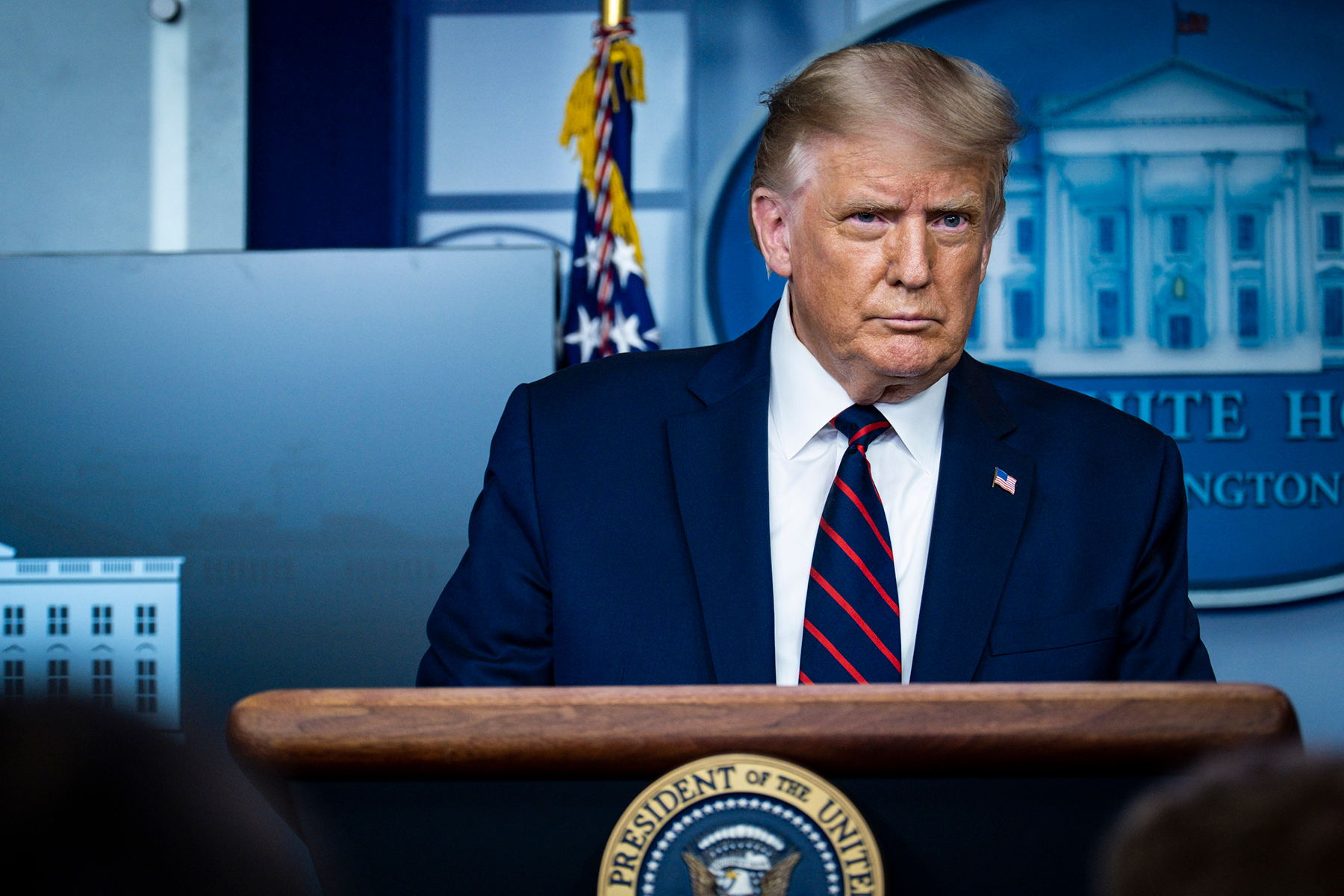 “Persistent political interference in the pandemic response contributed to one of the worst failures of leadership in American history,” the House report read

That's part of it, yes. But Biden has now had longer than Trump ever did to address the CDC's handling of Covid-19 and he simply has not. They sit around and make statements based on what University Hospitals and the big Pharma companies are telling them.

The CDC is no longer pro-active in any way, shape or form. That should have been job one the day Biden took office - fixing that. To this day, the only thing done is a new spokeswoman has been appointed that flip-flops her stories one day to the next.

“I think we've done a horrible job from day one in data tracking for the pandemic,” said Eric Topol, a professor of molecular medicine at Scripps Research and former advisory board member of the Covid Tracking Project, a team that worked to collect and synthesize local Covid-19 during the peak of the pandemic. “We're not tracking all the things that we need to to get a handle on what's going on. It is embarrassing.”
Click to expand...

And he's correct...but, I would imagine that it's hard to know what to track when you've been handed the equivalent of the American Embassy shredded files in Tehran al la 1979.

Takes a long time to make it into even this:

The city of New York has had active, accurate contact tracing in place since August of 2020.

There's no excuse whatsoever for there not to be a system in place at the CDC. None.

One could use the excuse of Trump covering it up, but that ship sailed on January 20th of this year. And here we all are nearly a year later and not one single solitary thing has even been attempted, let alone done, to fix it.

That's all on Biden.

Once again, he's been so preoccupied with this Build Back Better (which is now dead) and his infrastructure (that got gutted to hell and gone) so he could be remembered as the second coming of FDR that he has simply neglected everything else. All of it.

Let's remember what Biden and Democrats ran on and how they're doing so far:
He's 0 for the century and counting. The only reason Biden's approval rating is still in the high 40's right now is because he's not Trump. But even Trump in his heyday had a 49% approval rating, one point higher than Biden's.

That's how bad it is.