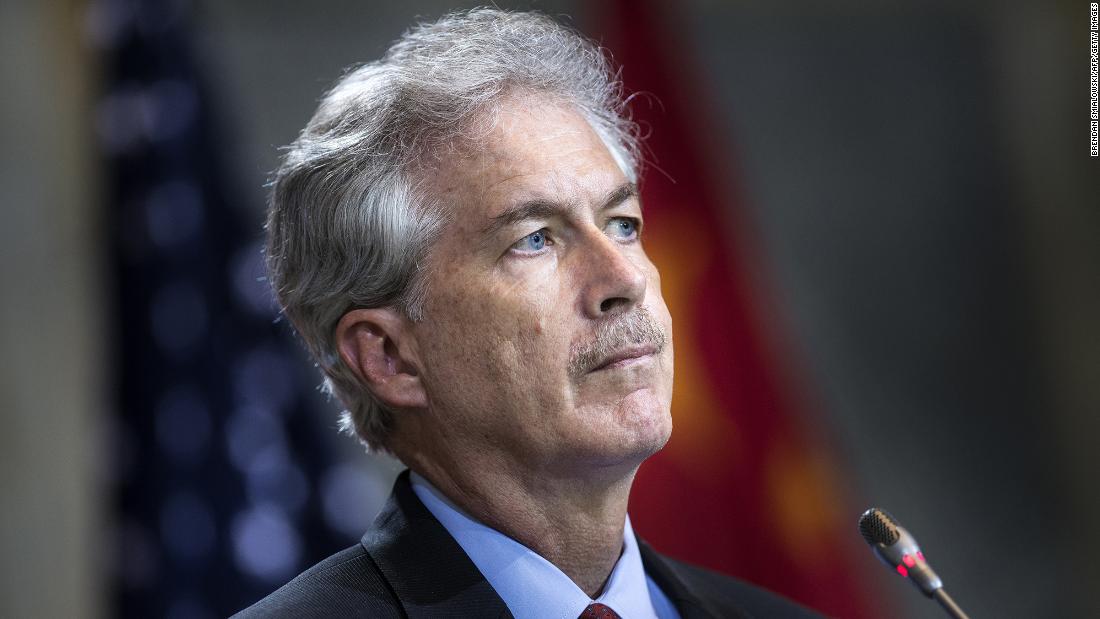 Biden to nominate William Burns as CIA director, turning to a longtime diplomat to lead agency in post-Trump era

President-elect Joe Biden on Monday will nominate William Burns as director of the Central Intelligence Agency, CNN has learned, tapping a respected veteran American diplomat who has served in posts around the world from the Reagan to the Obama administrations.

Notable Tidbits:
and this from Burns himself in an article he wrote for the Atlantic back in August of last year regarding the election:

"If he loses, I doubt that he will suddenly embrace the traditional bipartisan commitment to effective transitions. At best, he'll be consumed by efforts to rationalize his defeat and paint the election as rigged; at worst, he'll seek to contest or undermine the result," Burns wrote. "Like so many other features of the Trump era, the transition would bear little resemblance to any before, or any of the many I served through as a career diplomat. The costs of confusion, mixed signals, and bureaucratic turmoil could be very high."
Click to expand...

He also served under five American presidents, both Democrats and Republicans, and 10 secretaries of state in a variety of posts, including as ambassador to Jordan in the Clinton administration and to Russia under George W. Bush.
Click to expand...

That means he's not unfamiliar with the world of intelligence. A very interesting choice

The decision to select Burns to lead the CIA comes after other top contenders faced criticism for their previous support of torture programs.
Click to expand...

Good and they should face that criticism.
Reactions: Gomez Adams
C

Sure stands a better chance than having Mike Pompeo which was appointed over the CIA. Hell, I can't even think of who's appointed now as CIA director? There has been so many firings? Acting as in place of's? Unconfirmed nominees etc. with, Oh Gina Haspel, who had a torture problem. And, Trump tired to get her to do something.

The bar has been set so damn low, it has to go up some how.

But, what I read from the article is whether or not he has enough Russia experience ? Sure, there was some under W, but according to the article, if I read it correctly, it was saying there needs to be more, or something to that effect ?
C

"His selection would bypass other contenders with more formal experience in the intelligence field."

Maybe this is what I was reading... up above. I was half asleep this morning when I was reading this. I was sleep reading again. I thought that pertained to Russia experience.