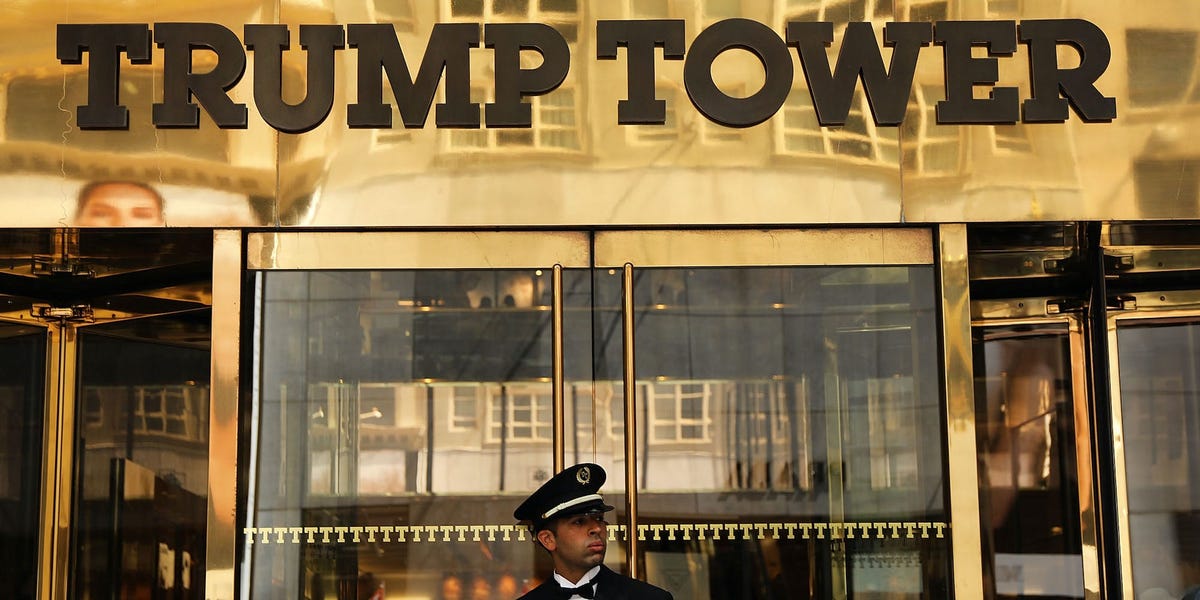 A $100 million loan on Trump Tower in Manhattan has been placed on a bank watch list, due to a slump in occupancy, reports say

"Lower average occupancy," led to to the decision to move a Trump Tower loan onto a watch list, Bloomberg reported.

www.businessinsider.com
All the Saudi Arabia and Russian money has left the building since he's not president anymore and can't do their bidding for them.
Reactions: Hugo Stiglitz, Grimhogun and Zeedox

I don't get it. They talked about how Trump made 2 billion dollars while president. Where the hell did it all go? I mean the only debt they kept talking about was that 400 million dollars that he owed the German bank that was due in a few years. How is it he's broke already when he made 4 times what his debt was?

What you have to remember is that all of Trump's properties are very expensive to run. Trump Tower costs several million dollars per month just to operate. The golf courses are also extremely expensive to keep up.

You also have to remember that the vast majority of what he has financed is bad debt he couldn't pay to begin with so the interest rates are probably outrageous.

He's probably spent a good deal of money just to stay at the level he was at by catching up a bunch of bad debt. Now that his income has taken a huge hit he's right back where he started: not able to keep up with his bills because the instant he wasn't president anymore nobody cared and left him high and dry.

I'm sure he's sitting on a good deal of money in an offshore account somewhere as a "go bag" for when things go completely belly up, but as far as his properties go he's been in trouble for years.

I'm sure most of the money he was making went towards paying a lot of that up to current to prevent foreclosures.
Reactions: Grimhogun, Hugo Stiglitz and Zeedox