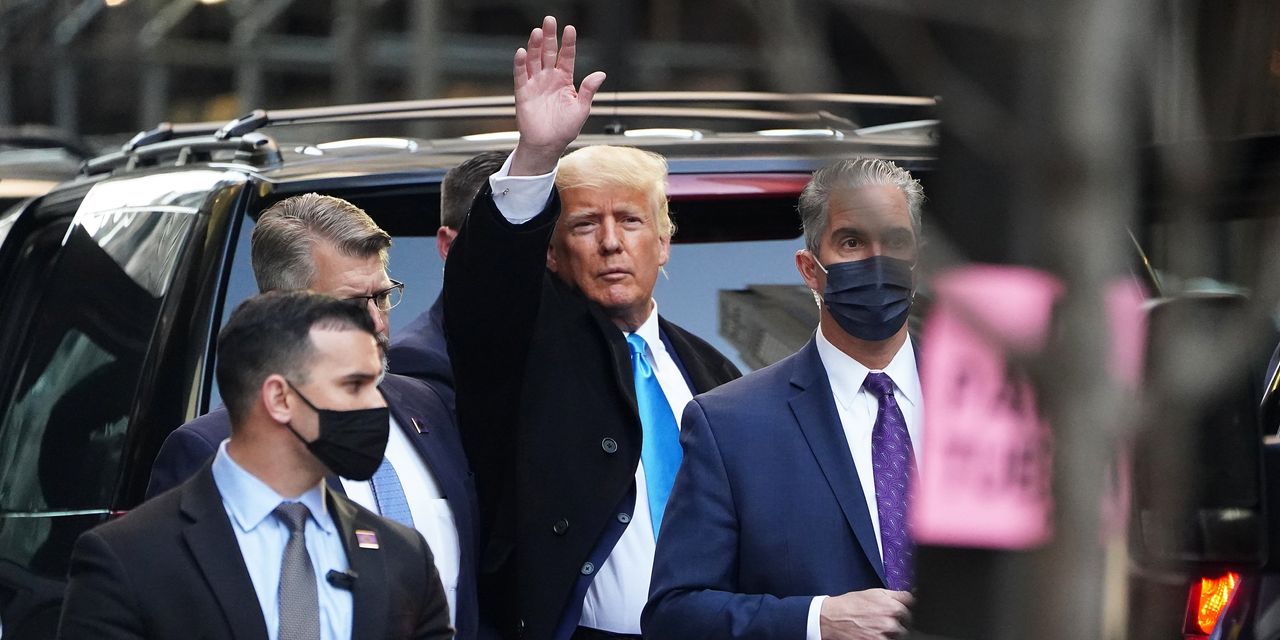 The then-president said that “something bad happened” and pressed for an investigation into votes from Fulton County, the state’s most populous that includes most of Atlanta.

ATLANTA—Then-President Donald Trump urged the chief investigator of the Georgia Secretary of State’s office to look for fraud during an audit of mail-in ballots in a suburban Atlanta county, on a phone call he made to her in late December.

During the six-minute call, which was reviewed by The Wall Street Journal, Mr. Trump repeatedly said that he won Georgia. “Something bad happened,” he said.

“When the right answer comes out, you’ll be praised,” Mr. Trump told the chief investigator, Frances Watson.
Click to expand...

That's been known for a while. He called a bunch of people. I think the one you're talking about was the Cobb County director. She was Cobb counties version of Gabriel Sterling.

They have her on tape with Trump as he keeps claiming all the fraud (like he did with everybody else) and she just keeps telling him they'll look into it.

I still don't think anything will come of any of it though. If it does, I'll be honestly shocked.

Is there anybody he didn't try to bribe or bully or extort into changing the election results?

Hell, he had the entire Pennsylvania state legislature trying to help him at one point, so I would say no.
Reactions: Hugo Stiglitz, Grimhogun and Zeedox

They're now saying that the recording was found in the garbage can of someone's computer during the investigation into Trump's meddling with Brad Raffensperger.

You have to empty it, folks.

Gomez Adams said:
They're now saying that the recording was found in the garbage can of someone's computer during the investigation into Trump's meddling with Brad Raffensperger.

You have to empty it, folks.
Click to expand...

Oh, even emptying it doesn't guarantee it's destruction until that part of the hard drive is overwritten (a few times).

I've recovered 3997 songs out of 4000 that one son had deleted on the other by accident. Another time 50-some odd pictures of 65 that had been also deleted.
Reactions: Gomez Adams

Zeedox said:
Oh, even emptying it doesn't guarantee it's destruction until that part of the hard drive is overwritten (a few times).
Click to expand...

But seriously: you put it in the trash and didn't bother emptying it. An investigator sits down, sees there's something in the trash, opens it, sees a sound file, plays it and probably just starts shaking his head.

It's like the murderer putting the murder weapon in the trunk thinking the cops would never, ever think to look in there.

Of course they'd look in the trunk.