The Worst of the Police

Forfeitures have become one of if not the most abused laws on the books. It's gotten completely out of hand.
C

You know what’s coming don’t you ? Well, defund the police idea is being stolen. The rich, and the billionaires are hijacking the idea. They’ll do the same thing as the college universities, they’ll cut off the budget money$, tell the police department’s to “seize more loot, property, stuff etc” to fund themselves. The rich will save on their taxes!

They have already done it with colleges. The schools ( state universities) have been turned into money making machines, on ever corner, at every level of the university!!
It’s true.

All part of the capitalist, machine.

I got bad feelings about this country, I’m more positive Trump is leaving, but there is a truck load of work to be done. And, it won’t be easy. The Republicans and their corporate pals are going to oppose as much as they can. 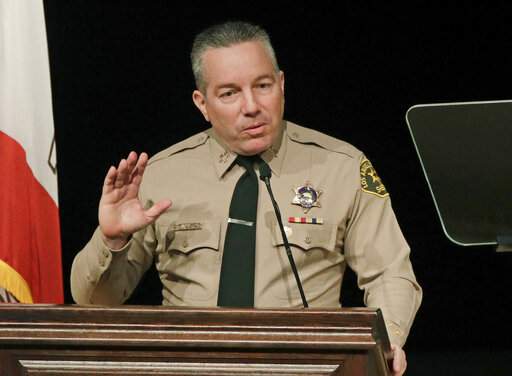 Anger Grows Over Stay-At-Home Orders, With LA Sheriff Saying He Won’t Enforce Them

Los Angeles County Sheriff’s Dept. deputies are leaving things to the health department when it comes to enforcing new stay-at-home orders. New mandates go into effect tonight at 11:59 PM, as…

Anger Grows Over Stay-At-Home Orders, With LA Sheriff Saying He Won’t Enforce Them

Los Angeles County Sheriff’s Dept. deputies are leaving things to the health department when it comes to enforcing new stay-at-home orders. New mandates go into effect tonight at 11:59 PM, as…

I like how they point the finger at Mexico as being corrupt. LMAO!!!

Well, pot, meet kettle. Kettle, pot. I'm sure you both have lots to talk about.
C

All he had to do was slowly cruise right through them. They will move. You don't gun it and run them down.

After Washington, police chiefs had best get their shit together. Known and identified insurrectionists should be stripped of any legal duties and fired before the cities/towns get their collective asses sued off for employing known criminals and thugs.
Reactions: Capitalism_is_Theft and Gomez Adams 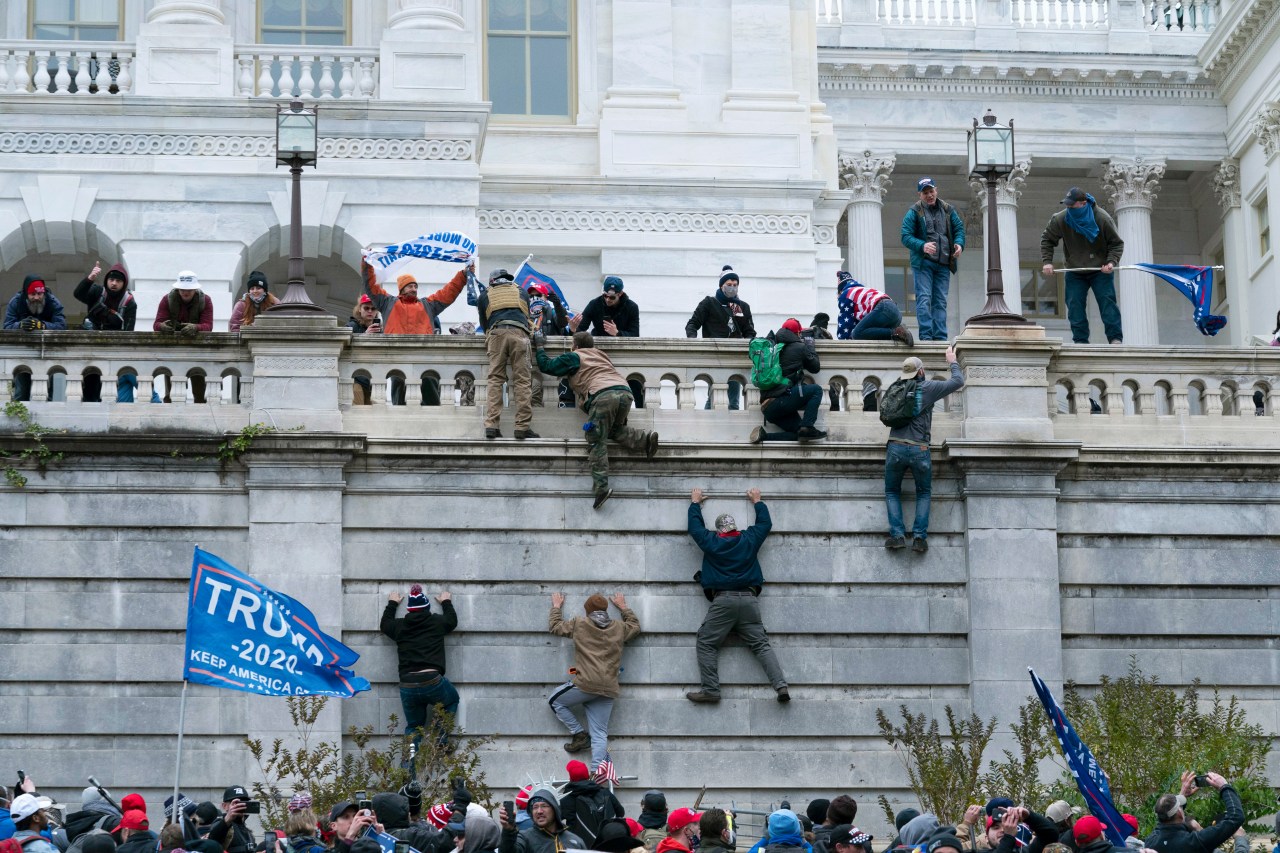 At least 31 officers across U.S. tied to storming of the Capitol, including 4 in L.A.

For two Virginia police officers who posed for a photo during the deadly U.S. Capitol insurrection, the reckoning has been swift and public: They were identified, charged with crimes and arres…

And I'll bet 1000 dollars I don't have that they're all former military.
Reactions: Capitalism_is_Theft
C

I want them rounded up !