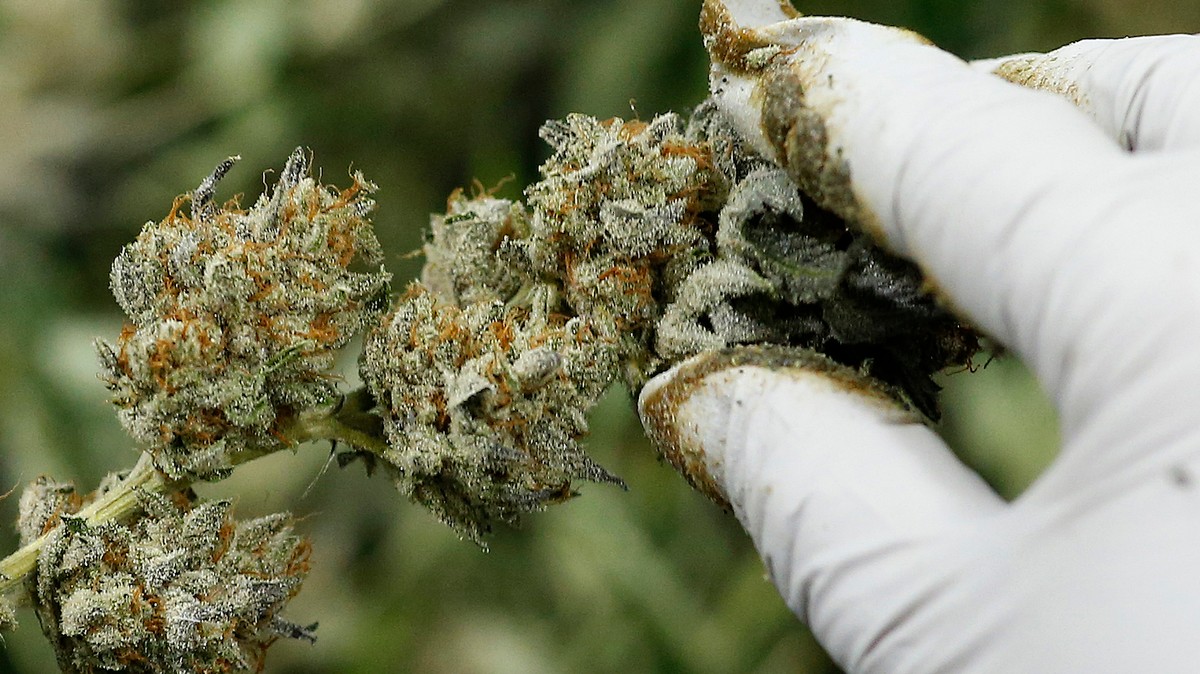 In a historic first, the U.S. House of Representatives voted to end the federal ban on cannabis. Senate Republicans are unlikely to take it up.

In a historic first, the U.S. House of Representatives voted to end the federal ban on cannabis. Senate Republicans are unlikely to take it up.

I was talking about this over at Rollitup.

Look, if the House really wanted to decriminalize marijuana, they certainly would NOT have voted on it now. They would have waited until the runoff elections in Georgia were over.

By doing it now, they know full well McConnell is going to shelve it immediately and it will never again see the light of day.

Had they waited until after the runoff and democrats win both Georgia seats, then McConnell wouldn't be able to do a thing because he would no longer be majority leader. It would be a perfect split house 50/50.

So it would in fact be VP Harris that could call the bill to the floor for a vote and get it passed.

But they, and by they I mean both democrats and republicans alike, don't want it passed. They're both making way too much money off marijuana the way things are.

They did this on purpose knowing it would fail.
C

Which means they both know, and both are and will be in on both those 2 seats not being wins in the Democratic column. Their both complicit! Their both in on it ! Period.

They know what they’re doing. It’s well played. And, it also means the whole thing has been well played as far back in the earliest stages of the Democratic primary too!

Yes, I am going that far to say that.

Now, for deeper shit over my head, ( that people would laugh me out of the room ), I think the people at the very top set Trump in motion to begin with, in order to pave the way for Biden, and all who follows afterwards.

well, they’ll say, “What are you smoking “

I’ll just laugh and play them this video.

When I glanced at the title I thought it said the Lincoln Project.
And all through I'm like wtf?
I'm guessing this is when they were trying to be more spacey then McConaughey.
Reactions: Gomez Adams 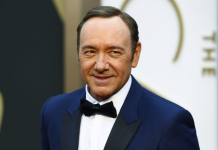