So first off, there's this: 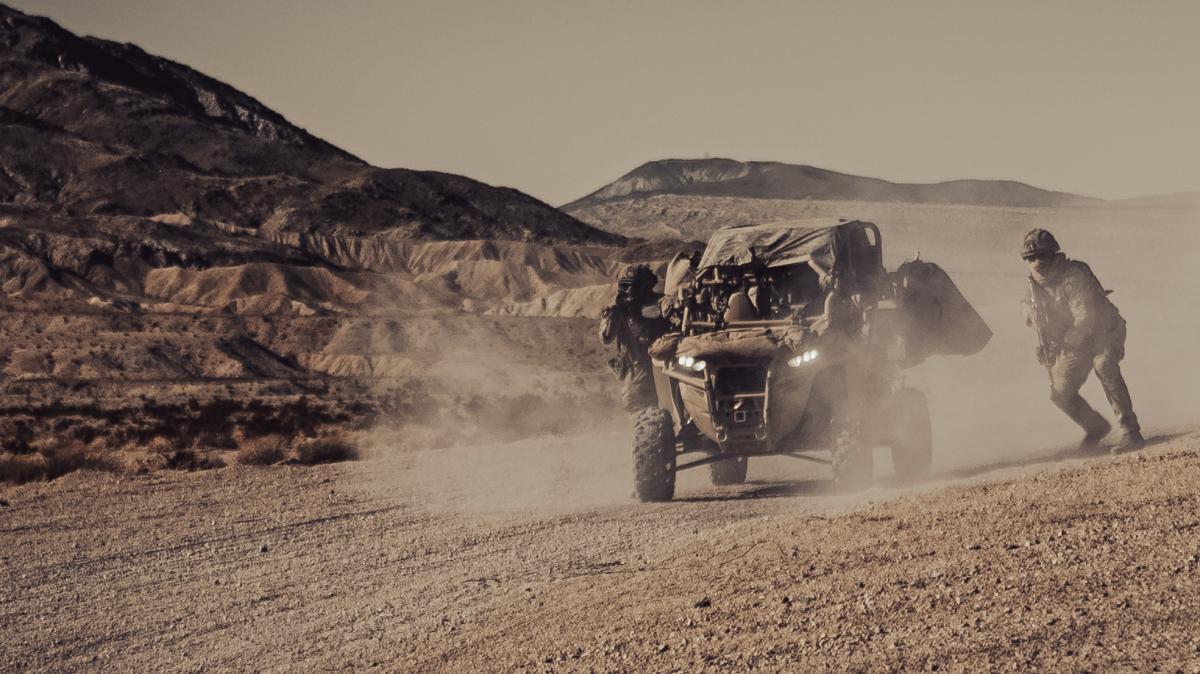 US troops routed by Royal Marines in war games

Royal Marines forced US troops to surrender halfway through a training exercise in the Californian desert after taking out most of their unit.The commandos used


Royal Marines have defeated the US Marine Corps while testing a new formation during a fiery five-day exercise battle in California's Mojave Desert.​
​
The British marines joined forces with troops from four other nations to test the newly-formed Littoral Response Group (South) (LRG(S)) against the 'highly-equipped' adversary.​
And then the very next day, there's this:


The Marine Corps released a new plan Wednesday that says it must overhaul how it recruits and retains Marines, suggesting for the first time in decades that threats posed by China and other adversaries require personnel changes that could require some shrinking of the service to accommodate a new emphasis on keeping trained personnel.​
​
Gen. David H. Berger, commandant of the Marine Corps, said that he sees no alternative but to pivot away from a system that through multiple wars has prioritized massing a “young, physically tough, replaceable force” that was “not all that highly skilled.”​
​
So I guess the Marine slogan should have been: "We're looking for a lot of replaceable men with the gullibility to be Marines" all along.
Reactions: Grimhogun and Hugo Stiglitz 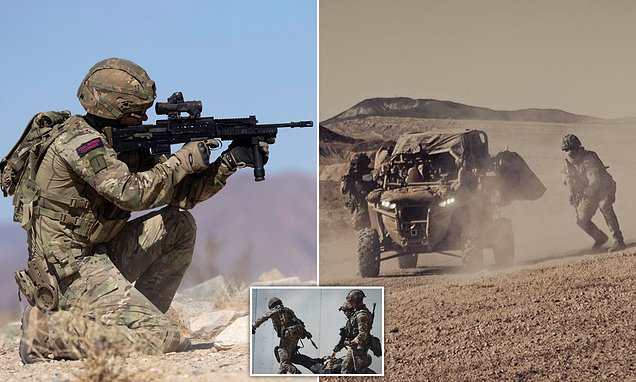 Seeing no opportunity for victory, American combatants asked for the exercise to be 'reset' halfway through the five-day exercise, having taken significant casualties from British commandos.


It was only in the last two decades that the Canadian Forces finally recognized the difference between being good at your job and leadership potential. Prior to that only leadership potential counted (which was more recognizing your ability to paper-chase) towards promotions.

The Brits figured this out before any of us because of the Falklands and having to fight a distance war.
Reactions: Grimhogun, Gomez Adams and Hugo Stiglitz

You don't fuck with the Royal Marines. I saw a special on them a couple years ago. I don't remember the numbers exactly but it was un fucking real. They gave the percentage of people that make it in American forces against the Royal Marines and it was something like 60% make the U.S. Army, 25% will make the U.S. Marines, but only around 4% make it to the Royal Marines. They're damn picky about who they take and your ass had better have your shit together.

Look at all the crimes our troops commit. If they can fire a gun and sign their name on the dotted line and aren't already a convicted felon they're in.
Reactions: Grimhogun, Zeedox and Gomez Adams