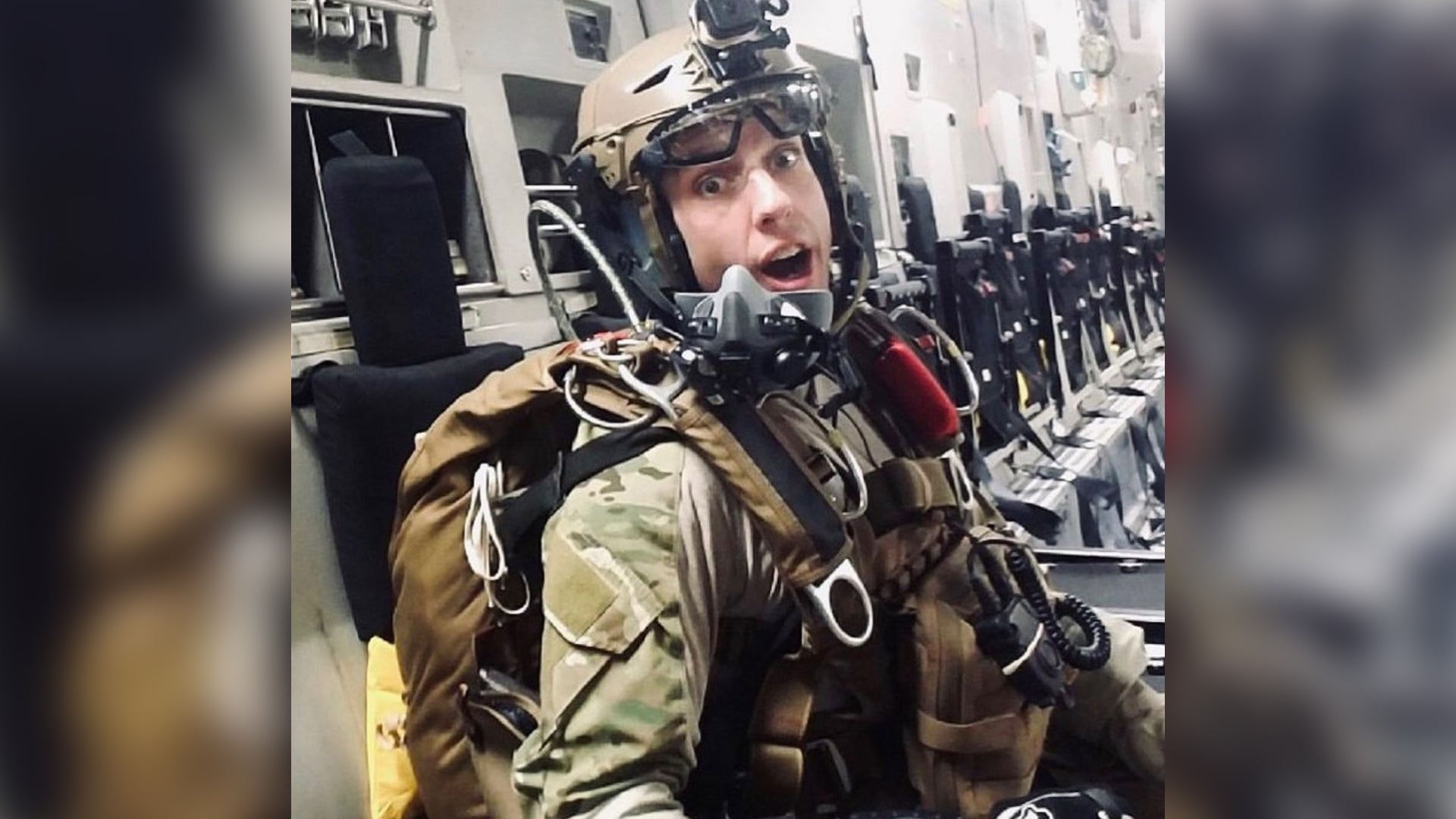 "He creates all these imaginary traumas to cloak his lies in.”

Lt. Col. Richard Kane Mansir, a civil affairs officer based at Joint Base Langley-Eustis, Virginia, has had “serious, long-term relationships” with at least six other women over the last five years, while still married to his wife of 18 years, according to a Daily Beast report. The investigation was first reported by Army Times.
Click to expand...

Throughout the relationships, Mansir reportedly lied about being on deployments, going so far as to provide at least one woman with deployment papers the Daily Beast said appear to be fake, and receiving the Silver Star. According to his Army record, Mansir previously deployed to Afghanistan in 2011 and 2012; he has also served in Kuwait, Mali and Germany, according to the Army, though they did not specify when. The Daily Beast reported he has not been overseas since 2014.

He has also not received a Silver Star, according to his record.
Click to expand...

“He’s got this playbook,” one woman who was engaged to Mansir in 2017 told the Daily Beast. “He tells these lies about his dead children, about his [post-traumatic stress disorder], his deployments, and all the horrible things he’s had to do. He creates all these imaginary traumas to cloak his lies in.”
Click to expand...

Well, the gig is up now. He's going to get a fair court martial followed by a first class dishonorable discharge.
Reactions: Grimhogun