So stupid it's almost unbelievable.

We've all assumed since the day it happened that Rudy's presser at Four Seasons Total Landscaping was a screw up.

It was. But the truth is even more ridiculous than what we all thought. 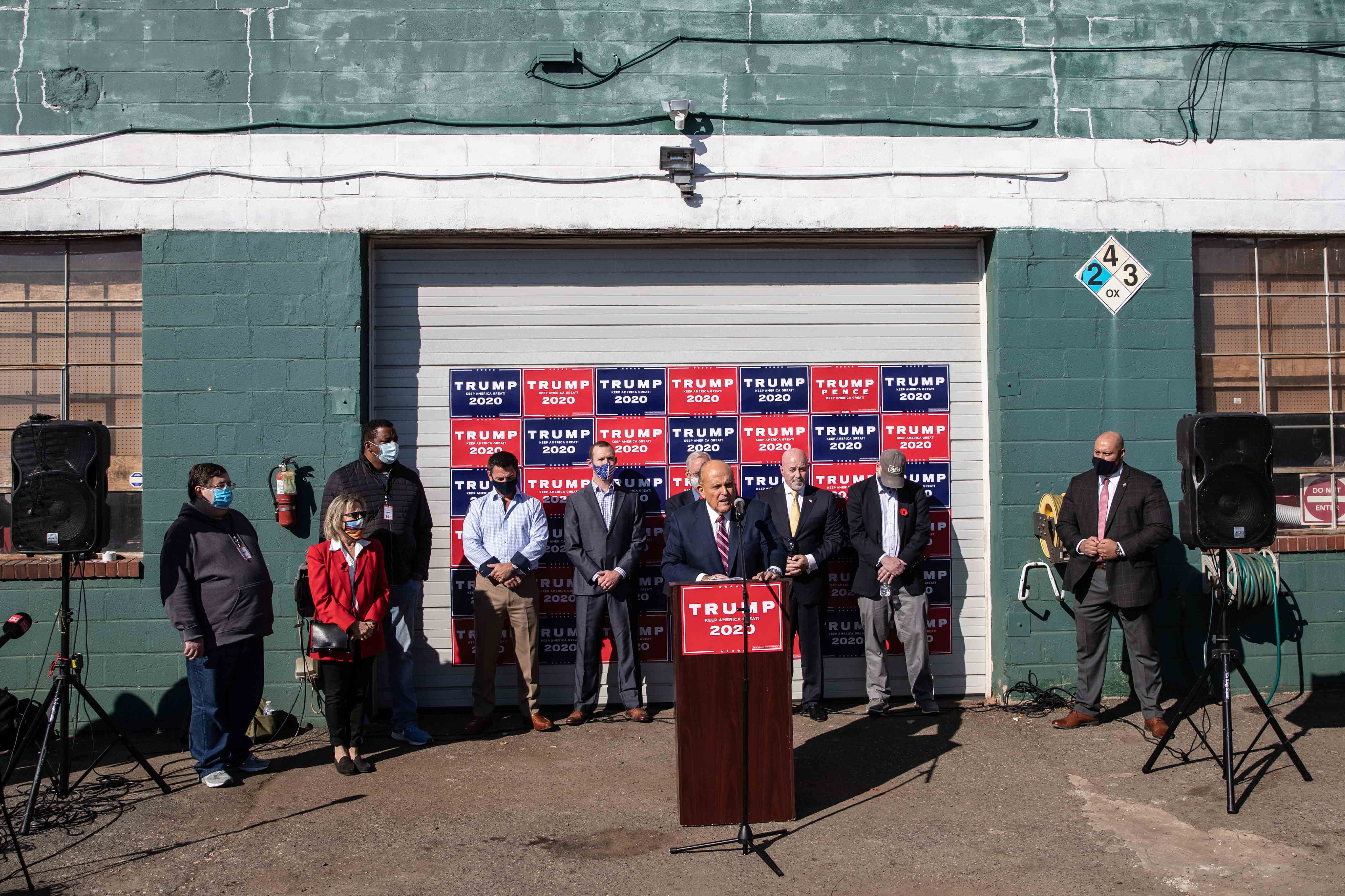 There was a second expense — unknown until now — at another landscaping company with a nearly identical name during the 2020 campaign.


A month before Giuliani made Four Seasons Total Landscaping a perfectly odd footnote in U.S. political history, the Trump campaign made a fairly sizable expense to another landscaping company with an almost identical name.​
​
Sometime in late September, the Republican National Committee booked an event staging and property company called Four Seasons Landscape and Property Services to spruce up a location for a West Coast fundraising swing for then-President Donald Trump. The Santa Clarita-based company charged the committee $48,515.78 for the job.​
Reactions: Grimhogun and Hugo Stiglitz

Am I smelling the faint odour of kickback somewhere?

Zeedox said:
Am I smelling the faint odour of kickback somewhere?
Click to expand...

I don't think so. I think it's pure incompetance.

Rudy wanted to impress Trump, so he figured he'd use the same people that set up the California dinner that had taken place months before when Trump had covid.

In the end, it was even more ridiculously stupid than we thought.

Makes you wonder how the hell NYC survived him....
Reactions: Gomez Adams

Pretty close. I guess the idea that one is in Pennsylvania and the other was in fucking California should have tipped him off but hey. This is Rudy we're talking about.
Reactions: Gomez Adams

Hey, same name so it must be the same company!
Reactions: Hugo Stiglitz

A few days after the vote, Giuliani held his infamous presser at the similarly named Four Seasons Total Landscaping, turning an obscure company into an emblem of the shambolic conspiracy hunts that were to follow. Blumel’s phone blew up with texts from friends and acquaintances asking the obvious question: Is this, in any way at all, related to you?

“We happen to have the same name as the other one,” he said. “But no, we are not affiliated.”
Click to expand...