Republicans Are Divorced From Reality

Well all know that over the last decade since the Tea Party was founded that the GOP has gone off the deep end. The level of rhetoric, baseless claims, conspiracy theories and more have increased to such a level that the entirety of the republican party is now completely divorced from reality.

The typical republican now believes that Bill Gates, founder of Microsoft, is trying to make a vaccine to carry a microscopic chip into your bloodstream.
Now where on earth would they get a moronic idea like that? 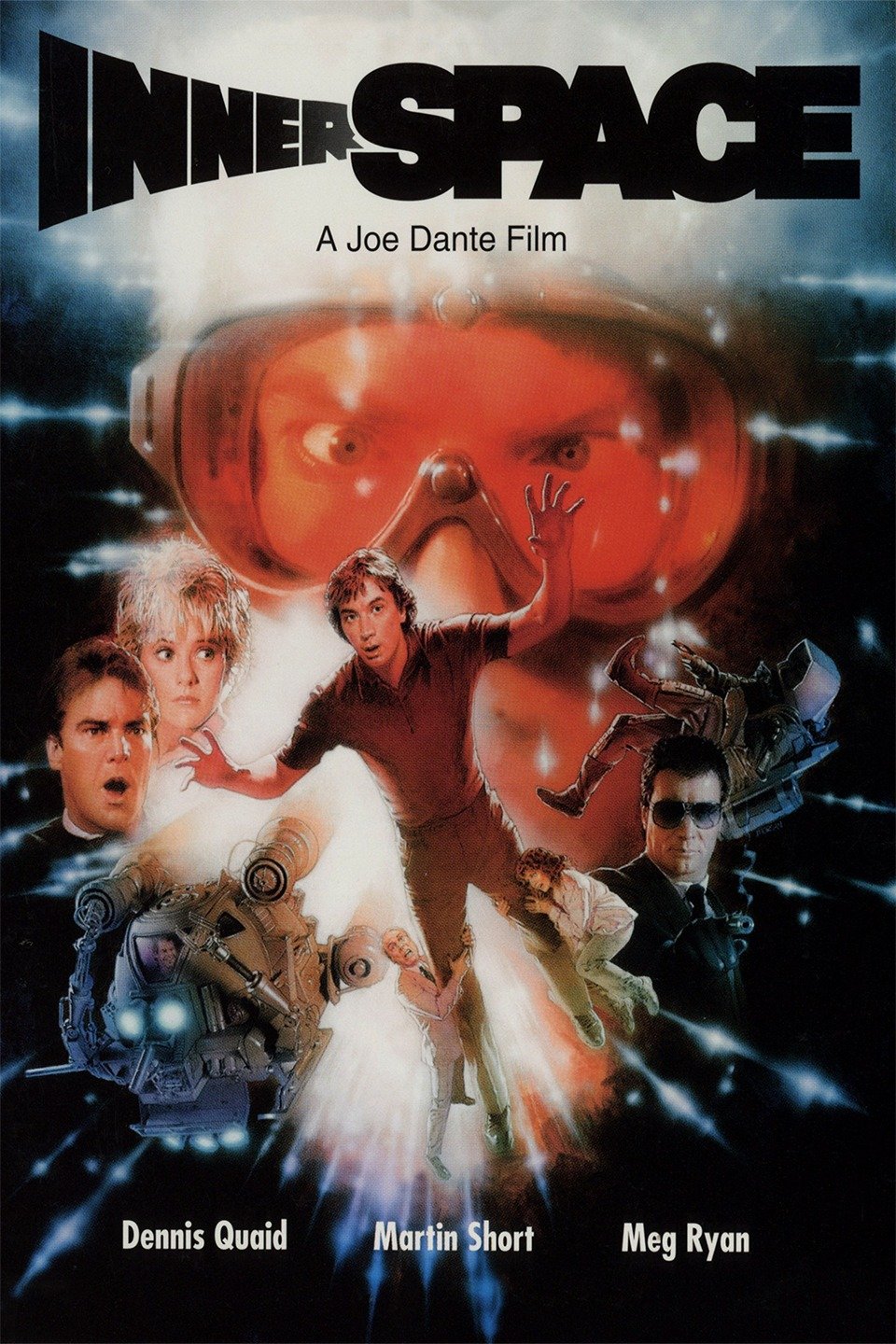 But it gets worse.

The GOP has long been trying to regulate everything from gay rights to women’s rights and all things in between. Towards that endeavor they refused to hear Barack Obama’s appointment to the supreme court so they could insert their own man.

Then they were able to appoint yet another who, among other things, loves beer. He really likes beer. He drinks beer. Sometimes he drinks too much beer. (His words, not mine)

And guess what? Apparently, these judges the GOP have installed aren’t, well, batshit crazy like they are.
Not surprisingly, the Supreme Court currently holds a 58% approval rating from all Americans. That’s the highest it’s been in 10 years and is considerably better than Trump’s abysmal rating that continues to spiral into the abyss.

Also not surprisingly, Vice President Pence came out slamming the SCOTUS and Justice John Roberts in particular, in a recent interview saying:

“Look, we have great respect for the institution of the Supreme Court of the United States…but Chief Justice John Roberts has been a disappointment to conservatives — whether it be the Obamacare decision, or whether it be a spate of recent decisions all the way through Calvary Chapel.”
Source
Click to expand...

And republicans are right along with him criticizing the courts, ignoring orders to quarantine or close down or wear masks, vowing not to get vaccinated when (and if) a Covid-19 vaccine comes available.

It’s as if we are truly living with half the country in the dark ages, living like Miocene man who steps out of the forest primeval, sees the moon for the first time and starts throwing rocks at it.

Even here in Gwinnett County where I live, a group of about 400 adults went to the Gwinnett County Board of Education building to protest distance learning.
They PROTESTED DISTANCE LEARNING.

I swear, it’s as if their argument is: We can’t stand our kids being at home. It’s interfering with our personal lives. So you need to take our kids off our hands. We don’t care if they get sick, die, bring it home and get us sick and we die, we just want them GONE!

I can’t imagine anybody wanting to knowingly send their child into harms way, yet that’s exactly what the President, his entire cabinet, the whole of Fox News and republicans at large are doing.

We’ve reached the point I think where the GOP needs to be labled by the FDA as a dangerous drug.

Maybe it should be listed by the FBI as a cult and a danger to the mental well being of, well, EVERYBODY!

This is the type of thing we Americans used to look at in other countries and call it a cult or brainwashing or something of that nature.