Princeton Debate Club Votes to Strip Ted Cruz of Prestigious Honor ( Or: When they re-write their own history over you) 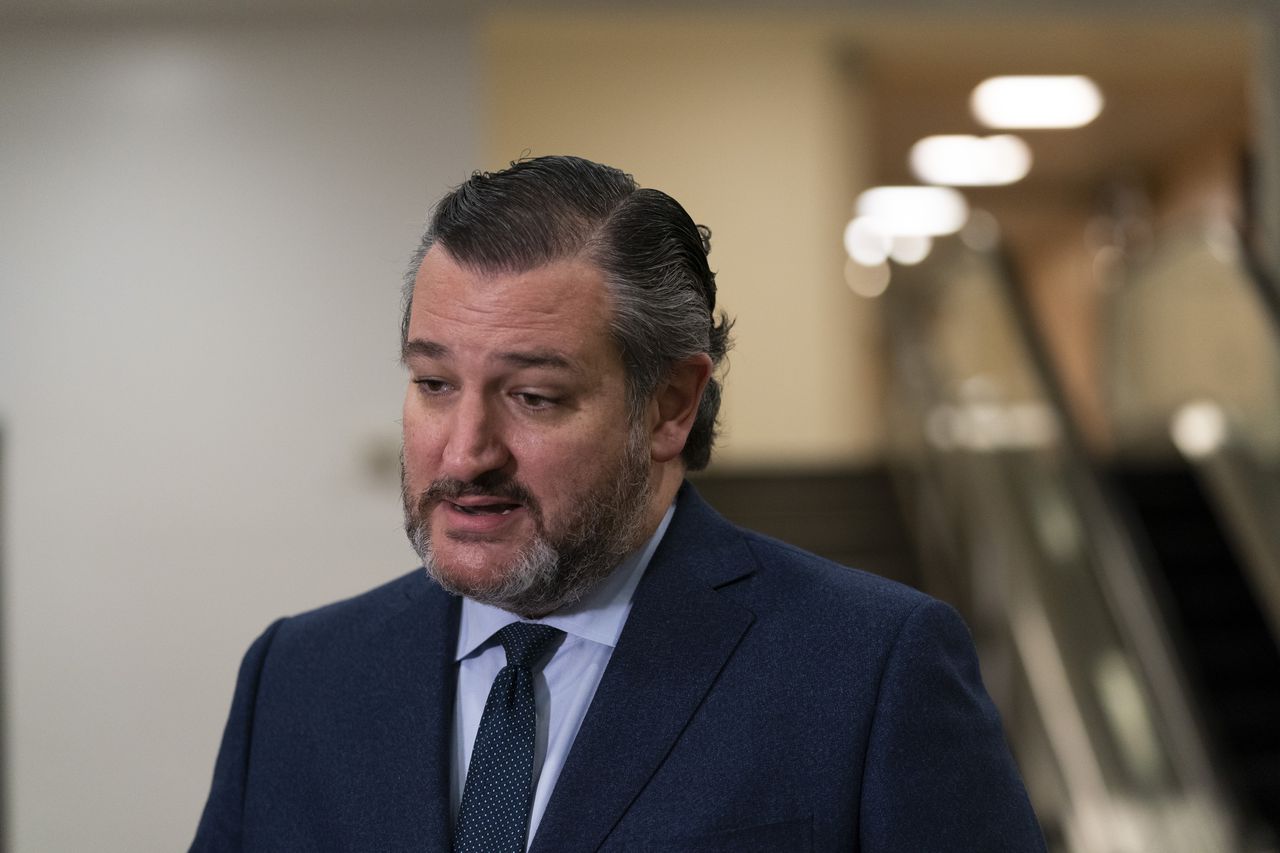 The nation’s oldest collegiate debate and political union voted to strip U.S. Sen. Ted Cruz of its highest honor for his role in trying to overturn the November presidential election.
Princeton University’s American Whig-Cliosophic Society voted to rescind the James Madison Award for Distinguished Public Service awarded to Cruz, a member of the Class of 1992.
It was the first time that the society voted to take back the award, according to the Daily Princetonian, which first reported the decision.
Click to expand...

It's time to slink into obscurity Ted...
Reactions: Hugo Stiglitz and Gomez Adams

Ted is a spineless coward that only has his little awards and title to puff up his ego. That's going to hurt almost as bad as when he loses his next election and fades to obscurity as you mention.

They should revoke his damn diploma.

I've seen people lose their honorary degrees. Bill Cosby lost all of his I think.