People walking away from Mar a Lago 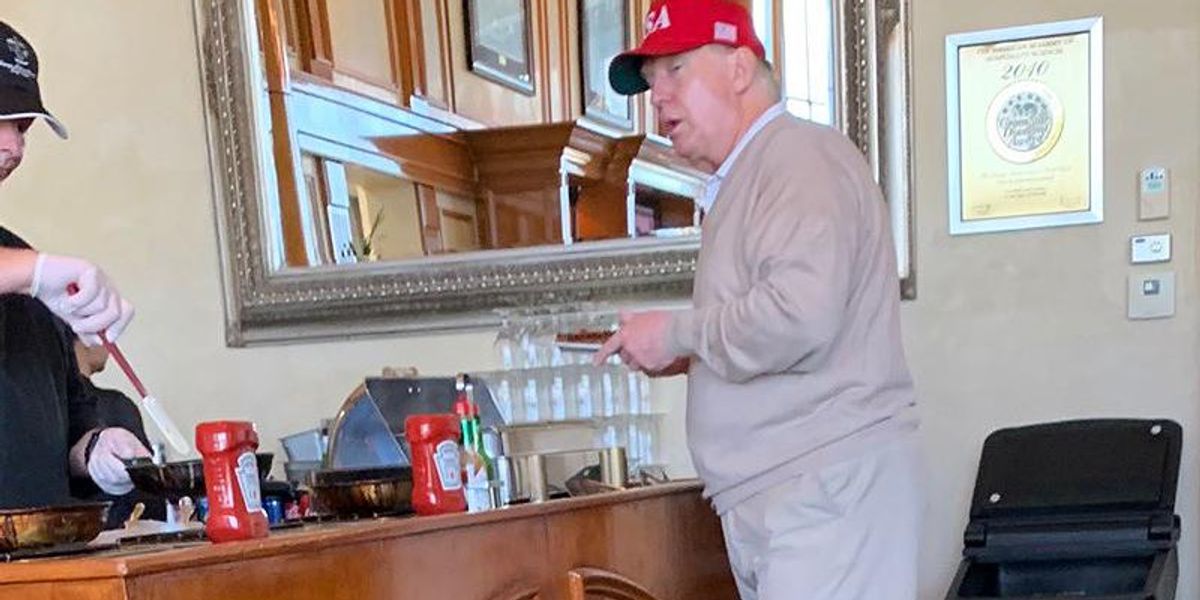 Mar-a-Lago is a 'sad place' since Trump moved in as members begin quitting: MSNBC guest

On MSNBC Saturday, author and historian Laurence Leamer discussed the imminent decline of former President Donald Trump's Mar-a-Lago country club, following reports that residents of Palm Beach, Florida may try to use local laws to prohibit him from living at the complex. "I know that you live...

"You know, these people paid up to $200,000 to get in because he was president," said Leamer. "I don't think they're going to pay that anymore. It's just another measure of how his power has declined and even in Palm Beach, where many people were for him, simply because they wanted lower taxes and they wanted a booming stock market. But they're walking away from him. Even here, people don't like him."
Click to expand...

Yea, and now the country is in a wreck, and is on fire in so many different ways.

The wealthy will elect anything in the W.H.; the congress etc. just to get a tax cut, or pay 0 taxes. Damn, the country.

Next, time the bar will change. The bar Biden has to be held up to will be very high. They'll come up with a spotless as possible, smarter, more polished CRIMINAL next go around.

I would like to say this will knock the Repugnates out for 8 full years or more, but I can't. We said the same thing after Nixon. Then, Carter was tossed out after 4 years. In come the anti-christ for 8 years. Then, 4 more years of his CIA vice-president HW Bush.

12 years straight of Republican presidents, after dealing with Nixon (only with Carter interrupting for 4 years).