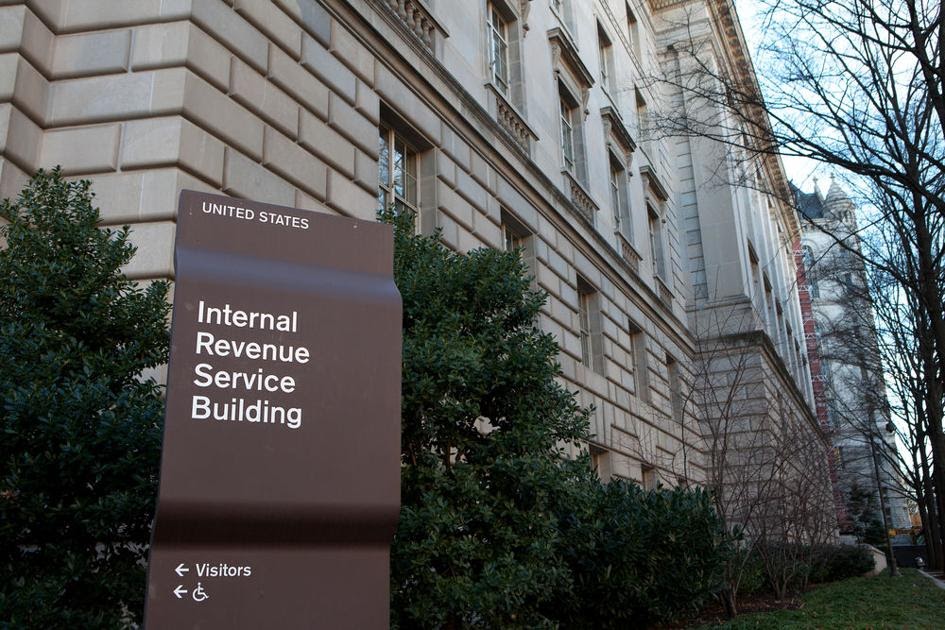 The Washington Gazette is your source for the latest political news and national stories as they happen.

A Christian group in Texas has released documents showing the IRS denied their organization's application for tax exempt status in part because the IRS says "Bible teachings are typically affiliated with the [Republican] party and candidates.”

Christians Engaged, a faith-based group working to get Christians active in government, is challenging the IRS after the federal agency denied their application for 501(c)(3) nonprofit status.

“You instruct individuals on issues that are prominent in political campaigns and instruct them on what the Bible says about the issue and how they should vote,” the denial letter from IRS director of exempt organizations Stephen Martin, says. “These issues include the sanctity of life, the definition of marriage, and biblical justice. These issues generally distinguish candidates and are associated with political party platforms. These facts preclude you from exemption under IRC Section 501(c)(3).

“The bible teachings are typically affiliated with the [Republican] party and candidates. This disqualifies you…” the letter adds.
Click to expand...

I can't believe it. I'm simply stunned. Of course you know this will go straight to the SCOTUS.

This will turn out to be a HUGE case if it does.

Now they need to go after the fucking assholes buying 20 million dollar mansions and Ferraris.
Reactions: Zeedox and Gomez Adams