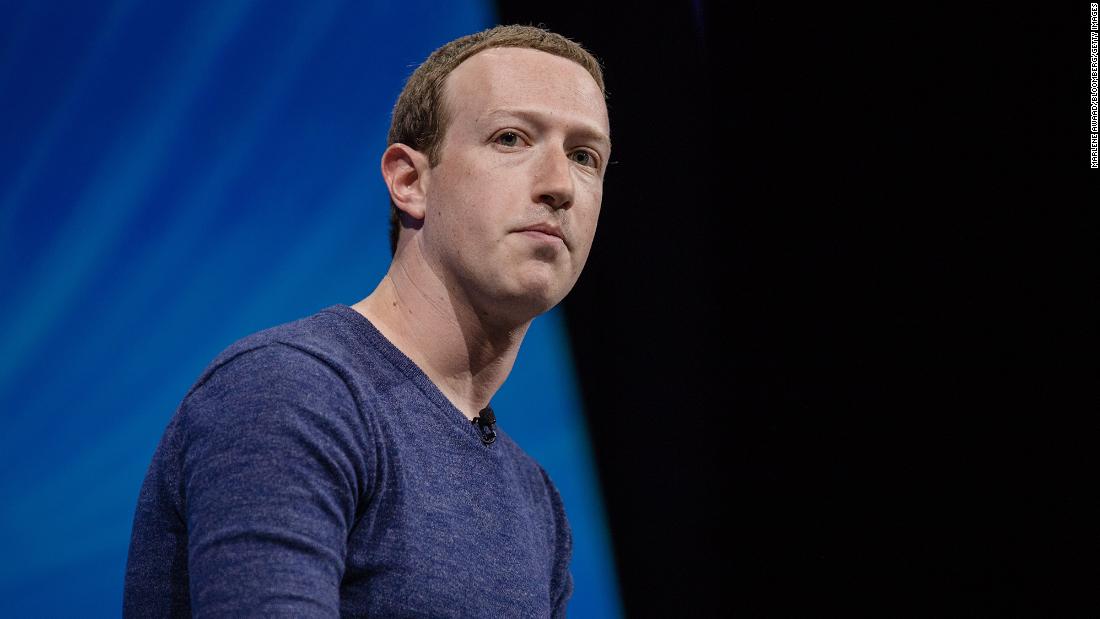 The Federal Trade Commission renewed its bid to break up Facebook on Thursday by filing an amended complaint in federal court alleging the tech giant has monopolized social media and harmed competition.

The Federal Trade Commission renewed its bid to break up Facebook (FB) on Thursday by filing an amended complaint in federal court alleging the tech giant has monopolized social media and harmed competition.
The new complaint comes nearly two months after a federal judge tossed out the original complaint, arguing that the FTC had not provided sufficient evidence that Facebook holds a monopoly in social media to warrant allowing the case to continue.
Click to expand...

This will be about the 5th time it's been tried.

The simple fact of the matter is that Facebook should never have been allowed to buy everybody up to begin with. They (the government) ALWAYS does this:
The phone companies and internet companies have done it 3 times already and are doing it again. Banks are the same way and movie production companies.

And don't forget Ford Motor Company way way back. They were very much vertically integrated into the market.
Reactions: Gomez Adams

Fuck Facebook. I don't see how they make money. Everybody there is a freeloader.
Reactions: Grimhogun

Aint that the damn truth! Of all the absolute shit I'm bombarded with every day of my life I can't remember ever seeing an ad other than one for a movie I think might be good that made me act on something. Ever.
Reactions: Grimhogun

I remember a couple. One was the Butt Shoes. I think it was about 10 years ago. We were sitting here watching TV when I think it was Reebok that aired a commercial for the new Butt Shoes for women.

My wife ordered a pair within the hour.

They do happen, but it is very few and far between.
Reactions: Grimhogun and Hugo Stiglitz


I still have it but I believe the reel/caster needs work.
Reactions: Grimhogun, Hugo Stiglitz and Gomez Adams

When I lived in Charleston, my rod, tackle box and a cooler were always in the trunk.

Pocket fisherman. LMMFAO!!! My mind goes totally someplace else when I read that.
Reactions: Grimhogun, Gomez Adams and Zeedox

Yep. They all got sued over it too. My wife had the Rebook butt shoes but Sketchers made them and a couple other people made them too.

They were all sued over it because they claimed that the unique bottom of the shoes toned your butt and legs but in reality it did nothing it all.