So here's the headline: 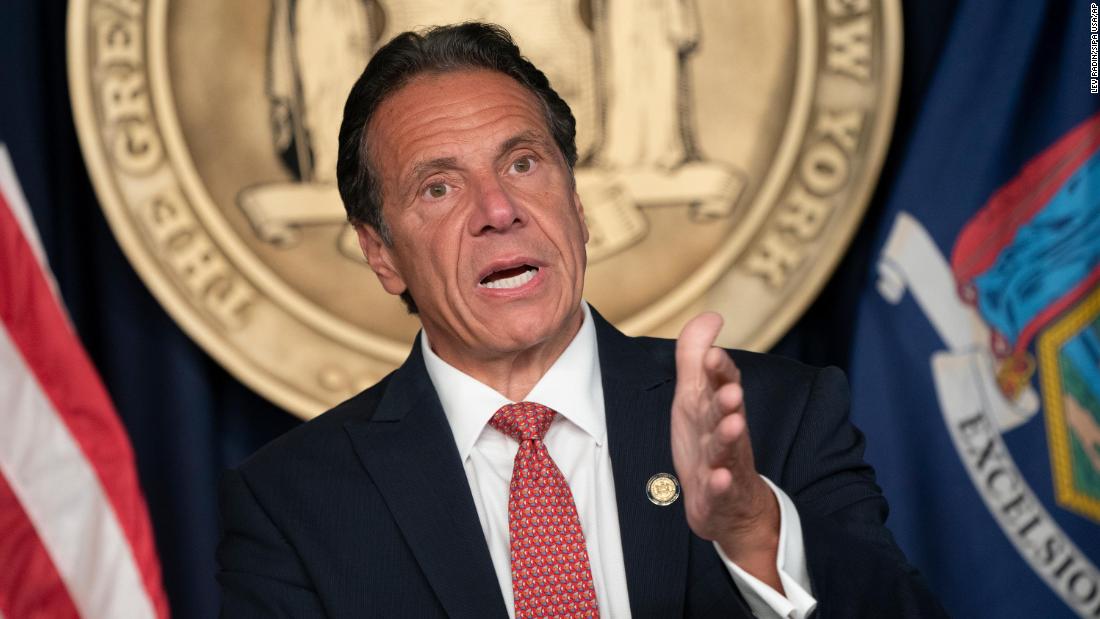 Here's the operative description of what he did:


Specifically, we find that the Governor sexually harassed a number of current and former New York State employees by, among other things, engaging in unwelcome and nonconsensual touching, as well as making numerous offensive comments of a suggestive and sexual nature that created a hostile work environment for women. Our investigation revealed that the Governor’s sexually harassing behavior was not limited to members of his own staff, but extended to other State employees, including a State Trooper on his protective detail and members of the public. We also conclude that the Executive Chamber’s culture—one filled with fear and intimidation, while at the same time normalizing the Governor’s frequent flirtations and gender-based comments—contributed to the conditions that allowed the sexual harassment to occur and persist.​
​
How in the hell is he not already being escorted out of the building in handcuffs?
Reactions: Hugo Stiglitz and Grimhogun

Everybody will scream for him to resign. He wont. He'll finish out his term and that will be that. It's the same damn thing every time. This country stopped being about the rule of law the day the British lost. It's always been two systems: the rich and powerful's system and the one for everybody else.
Reactions: Hugo Stiglitz

A government of the rich, by the rich, for the rich. Rule of law my fucking ass.
Reactions: Gomez Adams

Odd. He resigned. His lawyer destroyed the report, proved several people lied, then Cuomo came on and resigned. He'll be gone in 14 days.
Reactions: Hugo Stiglitz

Well no matter what his lawyer said and he said when you have that many people against you odds are good that at least one or two of them is legit. Sooner his ass is gone the better.

Gomez Adams said:
Odd. He resigned. His lawyer destroyed the report, proved several people lied, then Cuomo came on and resigned. He'll be gone in 14 days.
Click to expand...

Saw that. It appeared he realized he would be nothing but a deadweight to the party now.
Reactions: Gomez Adams