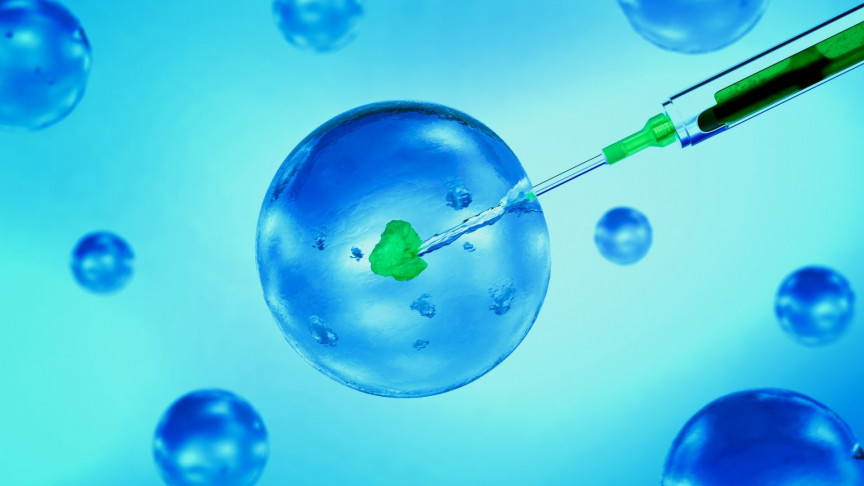 Colorectal cancer was chosen by BioNTech as an experimental vaccine target due to the disease's relatively high relapse rate.

Rodriguez will be among the first people in the United States to receive a revolutionary, individualized vaccine made by BioNTech, which uses the same mRNA technology in Pfizer-BioNTech’s and Moderna’s COVID-19 vaccines, to fight cancer, according to a report by NBC News.

mRNA-assisted cancer vaccines aren't a new rodeo for BioNTech, as the company was founded 13 years ago with the goal of creating cancer therapies. Its successful COVID-19 vaccine with Pfizer could be seen as just an extremely lucrative side project, as the company's experimental vaccine is in a phase 2 clinical trial, with Rodriguez as one of the participants.
Click to expand...

Colorectal cancer, which has been on the rise among persons under the age of 65 for the past decade, was chosen by BioNTech as a potential vaccine target due to the disease's relatively high relapse rate. Its novel, experimental vaccine, which can target up to 20 mutations, trains people's immune systems to spot cancer cells, attack them, and hopefully, kill them.

"Instead of using more traditional chemotherapy, it’s now trying to get the body’s own immune system to fight cancer," explained Dr. Scott Kopetz, a professor of gastrointestinal medical oncology at the University of Texas MD Anderson Cancer Center. Kopetz is leading the phase 2 clinical trial of the vaccine in the United States, while additional trials are recruiting patients in Belgium, Germany, and Spain, which will enroll 200 people.

Patients must have fragments of cancer DNA in their blood to join the trial, which can be detected through liquid biopsy. This must be the case even if they had surgery or chemotherapy.
Click to expand...

There's also work going on with different viruses. I was reading about one man who had melanoma covering most of his head. They injected a virus into different parts of his scalp and somehow it triggered his immune system into killing not only the virus but the cancer cells around the injection spots.